Created by the Star Wars creator George Lucas, with Harrison Ford playing the titular role, the Indiana Jones franchise kicked off in 1981 with the original movie Raiders of the Lost Ark. Two more movies followed in 1984 and 1989 (The Temple of Doom and The Last Crusade), respectively. The Kingdom of the Crystal Skull, the fourth film in the franchise was released in 2008.

After Disney purchased Lucasfilm in 2012, which gave them control over the Star Wars franchise, it also brought Indiana Jones under their umbrella. The fifth movie has been in development for several years, delayed a couple of times, but it seems like it’s finally set to be released on June 30, 2023.

Back in 2008, when The Kingdom of the Crystal Skull was released, Harrison Ford said that he’ll return for the fifth film if it doesn’t take another 20 years to develop. Well, Indiana Jones 5 is now set to come out 15 years after the fourth film, but 79-year-old Ford is still reprising the titular role.

Steven Spielberg, who directed all four previous movies, was attached to direct the fifth installment before he stepped down in 2020, but remained on the project as a producer. Logan and Ford v Ferrari director James Mangold was announced as the new director, and the filming began in 2021. With the production wrapped now, it seems like the fifth Indiana Jones movie will be ready in time for the release on June 30, 2023. 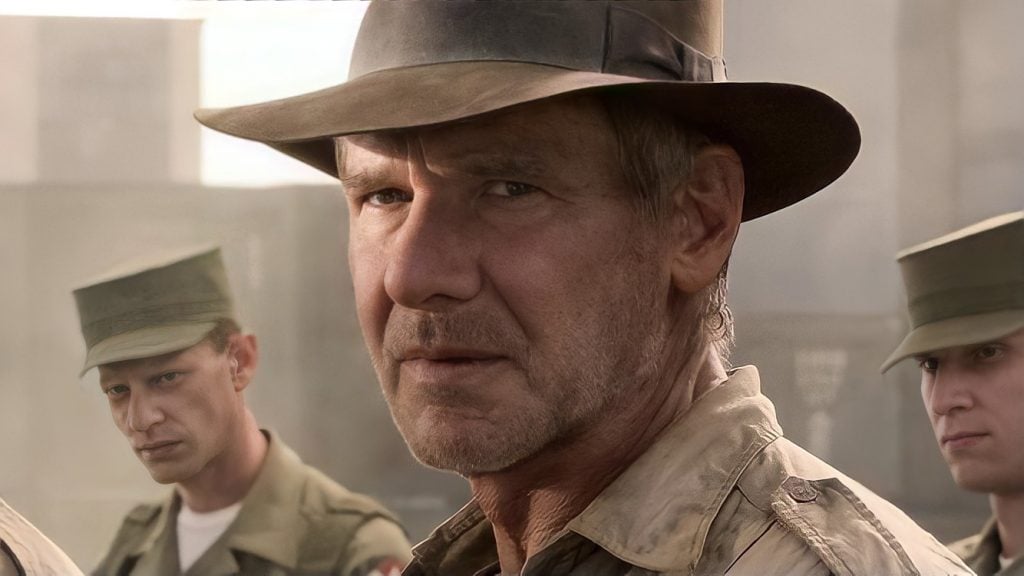 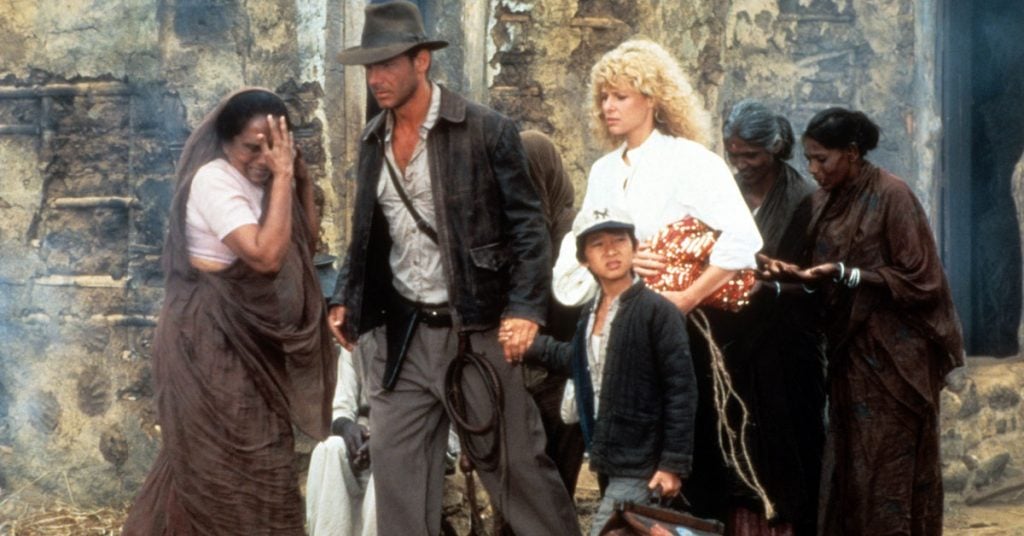 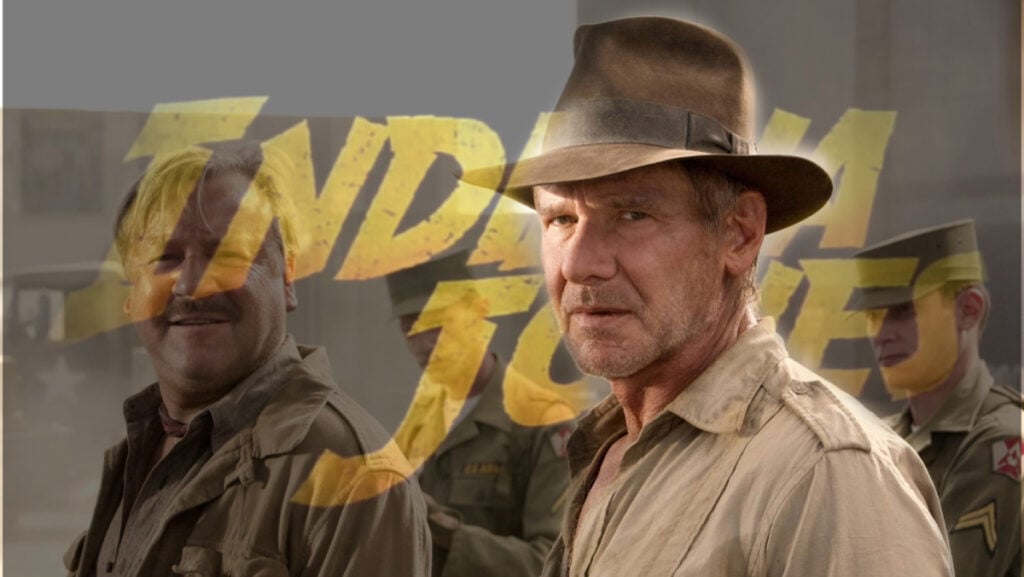