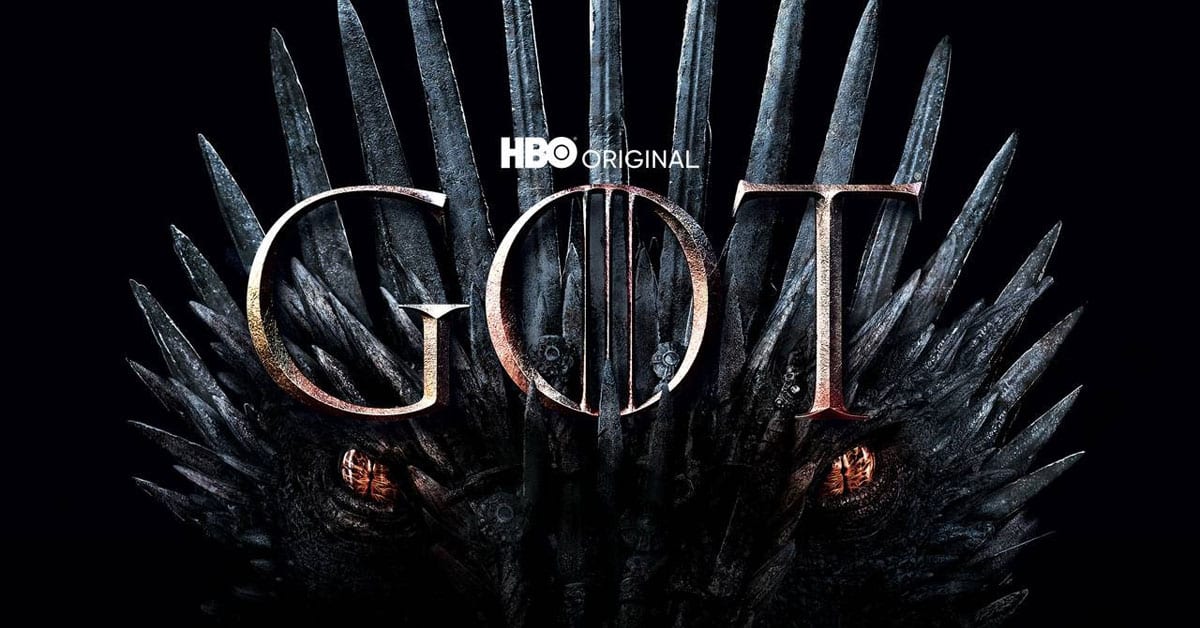 Game of Thrones is no doubt one of the most popular TV shows of our time. Whether you have read the books or not, you probably know something about the story. You must have seen countless scenes, spoilers, and Tweets about the last season. But should you dedicate your time to watching Game of Thrones and should you re-watch it?

We say yes – Game of Thrones is definitely a show worth watching. It is intense, bloody, political, and dramatic. Don’t get too attached to the characters, however, since every episode is a major risk for your favorites. But, since it can take up a lot of your time due to its long episodes, maybe it is not worth watching twice.

Why is it worth watching and how long is it really, find out in this article. Whether you are a fan or quite the opposite, it is the story that can get you addicted – even if the execution is not satisfactory to you!

Why is Game of Thrones worth watching?

Game of Thrones is an American fantasy drama series aired on HBO. It is based on the book A song of ice and fire by George R.R. Martin. This series is created by David Benioff and D.B Weiss. This series has 8 seasons to date.

The show itself can’t explain every detail and can leave you wondering or hating characters just because you don’t understand them well. But what the show does well is changing your mind about them – sympathy happens once a certain character reveals his backstory. The best thing about this show is that nothing is black and white. Every event happens in shades of gray to seem more real and to let the audience decide how they feel about it.

The characters are very diverse, and many can relate. Dwarves, orphans, bastard sons… they are the main characters. They are not perfect and they are not the typical stereotypes of mighty heroes and powerful men. They show that everyone is able to get success, revenge, and be a beloved character.

Unfortunately, the last season does not really do it that well. The characters act completely unexpectedly, make decisions based on the moment and it seems like all the character development has been destroyed. Last season is a big no and it makes the show not worth rewatching.

Sharp and brilliant writing of the creators will always make you crave for more. The script is intelligent, the jokes are witty, the consequences are always there for everyone. Fortune favors no one in this series.

The effort did not go unnoticed. The series has received 47 primetime Emmy awards, including outstanding drama series in 2015, 2016, and 2018, more than any other primetime scripted television series. Its other awards include three Hugo awards for best dramatic presentation 2012 to 2014, a 2011 Peabody award, and five nominations for the Golden Globe award for best television series – drama.

The home base for the production team of the Game of Thrones TV adaptation is in Belfast, Northern Ireland. Most of the interior sets are located at their studios in Belfast, including the massive Paint Hall studio. The King’s Landing exteriors were filmed in Dubrovnik, Croatia. The executive producer David Benioff even claimed Dubrovnik was exactly the place they had in mind after reading the descriptions in the books.

The City Walls of Dubrovnik are the medieval walls of Dubrovnik around the Old City are a UNESCO World Heritage site. The massive stone walls are located directly on the coast, similar to descriptions of King’s Landing in the novels.

This allows fans to visit the realistic exterior of King’s Landing and make the story come to life. Croatia and Spain were the countries with the most locations used for Game of Thrones. This ensured the rich exterior which looked so powerful on the screen.

How did Game of Thrones become so popular?

The Pilot episode was aired on 17th April 2011. here are some of the reasons behind the hype over Game of Thrones.

George R. R. Martin even worked on some episodes so the fans were not afraid of being disappointed. The books were not copied but only served as the basis.

Many were already known for other roles in shows, films, and music videos, which helped the popularity of the show.

Why is Game of Thrones not worth watching for the second time?

Why is it not worth rewatching? Well, the last season killed the mood for many of the fans. The story could not follow the books since the series we not yet finished, so the creators had to improvise.

The last season was disappointing. Not because of the lack of effort or visuals, not because of the dialogues or exterior, but simply because deus ex machina solved the show. However, it was less of a Deus than usual.

Everyone acted out of character. Daenerys was perhaps the most noticeable for her actions that were completely opposite of everything she stood for and everything she created. It was shown poorly if the intention was to show her losing her mind like her predecessors.

In short, there was something missing. And the viewers were not happy about it. So we think once is enough. If you haven’t read the books yet, make reading your re-watching and enjoy the whole story in its original form. 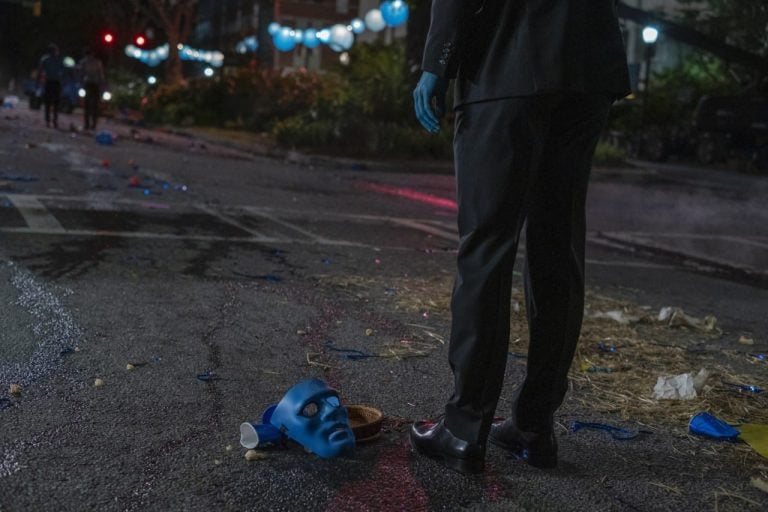 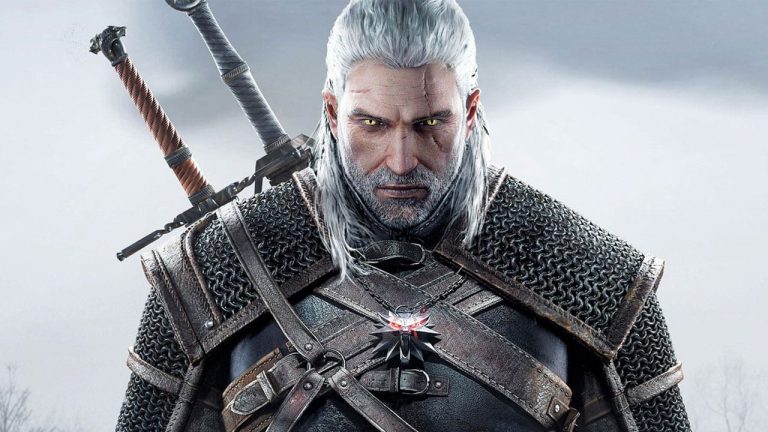 With the recent surge in popularity of The Witcher series, thanks to the Netflix adaptation which made it more widely available, the series gained many new fans. Most of them decide to continue the experience by playing an equally popular game series also named The Witcher. Since the games change a pretty big part of… 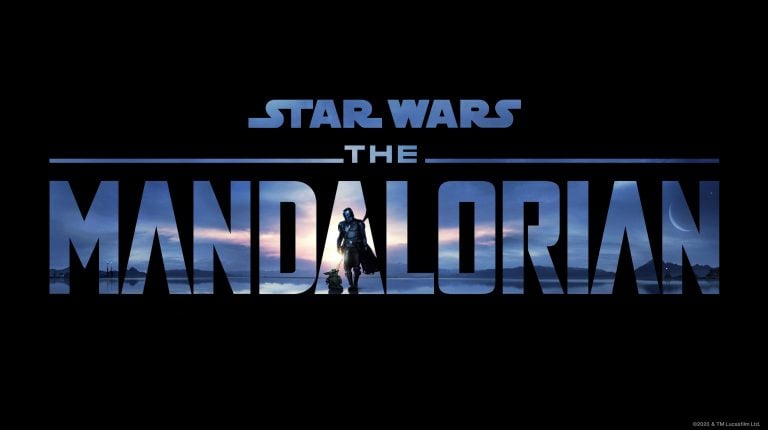 Disney’s The Mandalorian has been a hit series and for most the best Star Wars story after Disney’s acquisition of George Lucas’ franchise, along with Rogue One, the critically acclaimed prequel to A New Hope. Today, the series has officially finished its second season and here’s our review of the whole season. Enjoy! The second… 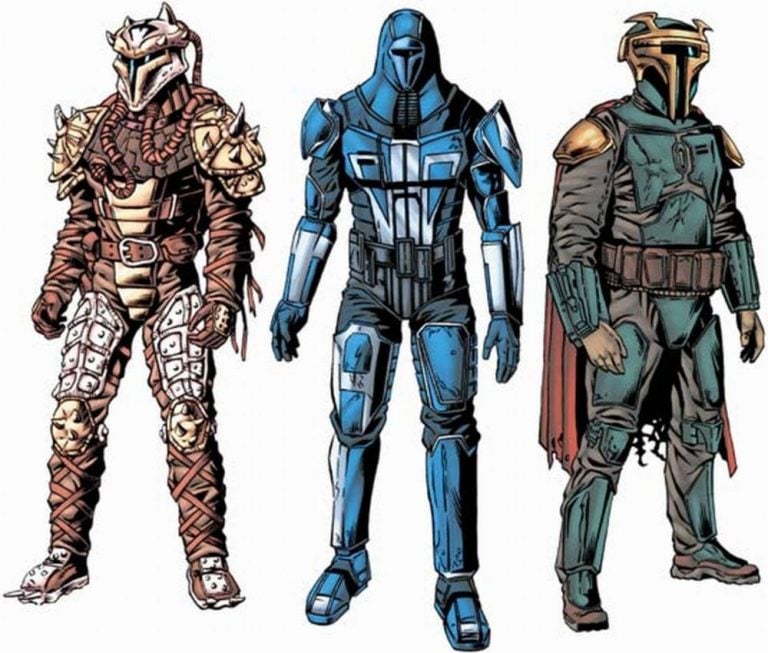 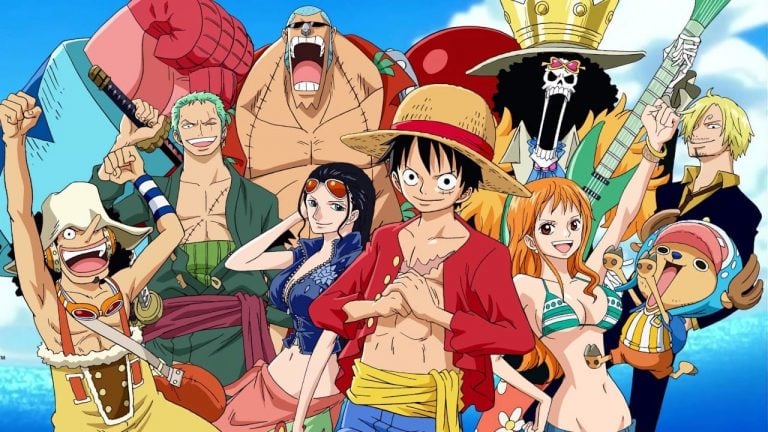 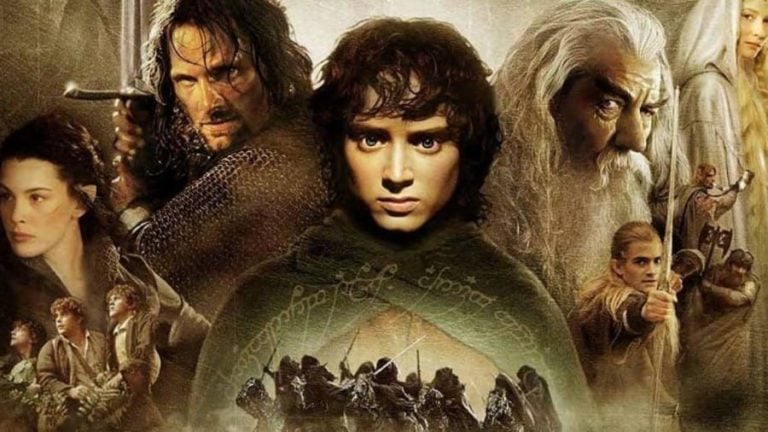 Amazon’s Lord of the Rings TV show is now in full development, but when can we viewers expect its release and what can we expect from the series? A few years ago, Christopher Tolkien retired from the Tolkien Estate, and around that time Amazon Studios revealed plans to develop a Lord of the Rings TV…