Disney’s acquisition of Fox in 2019 brought many of their franchises under the umbrella of House of Mouse, including the Alien franchise. Now, Marvel Comics announced that they’re starting a new comic book series based on Alien next summer, on August 10, 2022, to be specific.

Two crossover movies Alien vs Predator were released in 2004 and 2007, respectively. The prequel series started in 2012 with Prometheus, directed by Ridley Scott, who also directed the sequel Alien: Covenant in 2017. There is an untitled standalone film in development, with Fede Álvarez set to write and direct. The Alien franchise will also expand with the upcoming TV series.

The Alien franchise also spawned numerous comic books, and the first one ever started publication in May 1988 and finished in July 1989. All the Alien comic books so far were published by Dark Horse Comics, and the last one was Prometheus: Life and Death, in April 2017. The era of Marvel Comics started in March 2021, and an all-new series, written by Phillip Kennedy Johnson and illustrated by Julius Ohta. Marvel also revealed the first look, which you can check out below:

“The Alien franchise influenced an entire generation and I’m among the people who were hugely influenced by the movies, designs, games and so much more. I hope readers enjoy the series we are bringing to them.” — Julius Ohta, the comic book artist 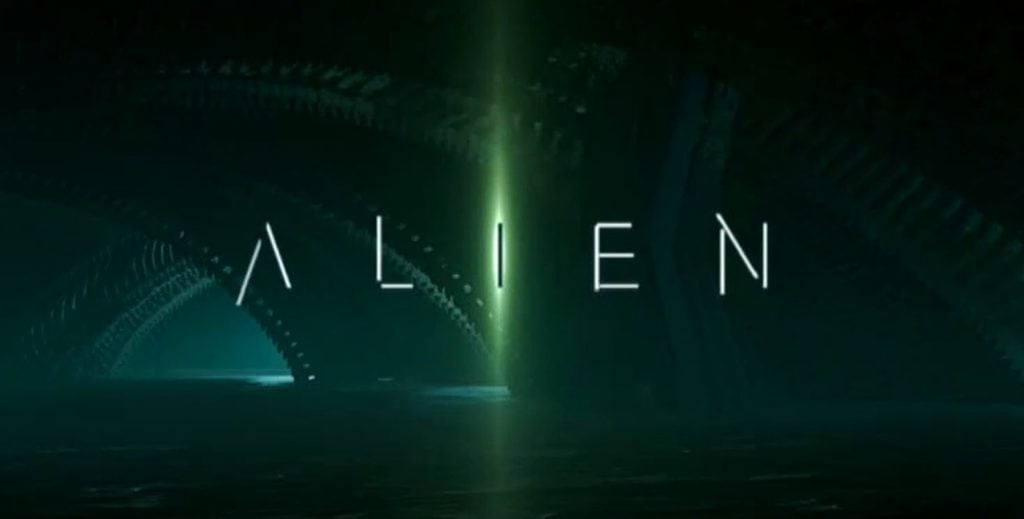 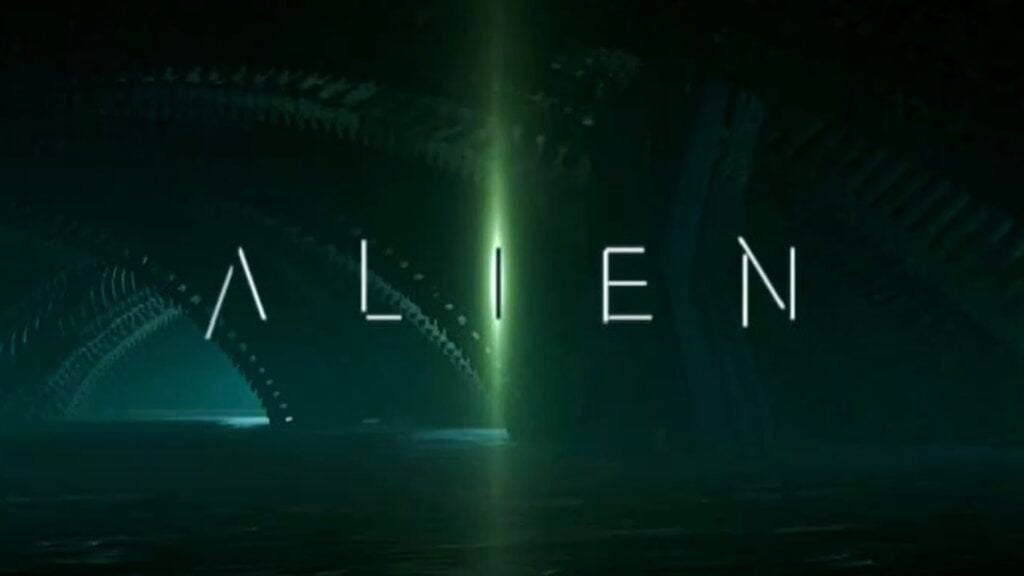