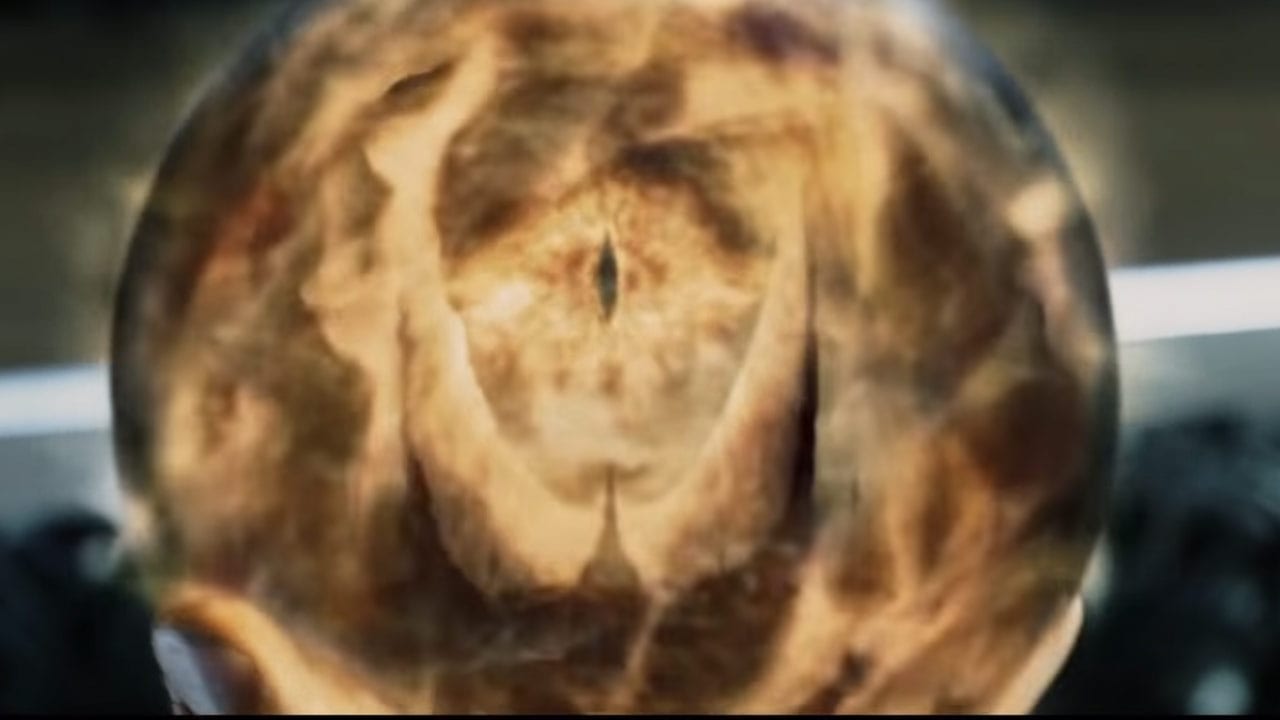 Throughout the course of the Lord of the Ring movies, you may have noticed mysterious dark orbs which show up several times. If upon seeing them you wondered what they are and what is their purpose in the movies you would not be the only one.

Sauron used Palantir, the ark orbs, to help him see further in distance, to aid him in communication, and in some cases to take control of unsuspecting users on the other side.

If you would like to learn more about these interesting magical items that are not further explained in the movies keep reading.

Palantir, also known as seeing stones, are magical stones that aid their users through the magical ability they possess. These dark spheres which vary in size aide with many things, most notably with communication with other users over far distances.

They were most likely invented by Feanor in Eldamar and were later on transferred to Middle Earth. Three were kept in Arnor, two of which were later lost and the third one was placed in the care of the elves. The remaining four were kept in Gondor. One of these was later acquired by Sauron.

Why does Sauron need Palantir?

Sauron acquired his stone once the Nazgul turned minas ithil into minas morgul. He was aware of the fact that the location of a few stones was unknown and used that to his advantage.

He used Palantir to influence the visions they were showing to other users, like Denethor. He couldn’t make to stones lie but he managed to influence them to show a warped image of visions. He used this to weaken his opponents and make them easier to win against.

He also needed Palantir to communicate with Saruman while he was creating his army of orcs, seeing as he could not travel such great distances from Mordor.

How did Sauron use the Palantir?

Sauron used Palantir to see further into any distance. This helped him to monitor his enemies. Although this is extremely useful, the method could not be used constantly because it is very tiring and requires a lot of concentration.

In the case of Saruman, Sauron was able to use it to control him. This is why it was said using the Palantir was very dangerous. Since the location of some stones is not known it was suggested not to use them.

Because you do not know who is on the other side it is safest not to use them. Someone with great power like Sauron could easily dominate someone with a weaker mind.

Check out this cool Fan Emblems LOTR Eye of Sauron Domed Car Decal – Lord of The Rings Logo at Amazon.