As far as the world of (shōnen) anime is concerned, there is a group of anime known as the “Big Four”. Among them, Dragon Ball is considered to be the predecessor, while the remaining three – Bleach, Naruto, and One Piece – are considered to be the “Big Three”, since they all came out roughly at the same time, while Toriyama’s anime is a tad older. In this article, we are comparing two of those, so let’s find out who wins the Naruto vs One Piece battle.

Naruto is a better anime than One Piece due to its character development, depth, and overall story. Naruto and One Piece are among the most popular and longest anime in history. They are conceptually quite different, as Naruto has a different setting and goal than One Piece.

Saying that, there is really a lot more to be said about the topic of the article. Let’s dive deeper into the article and do a more thorough analysis of the subject.

Naruto vs. One Piece: The Ultimate Comparison

Naruto’s plot was focused on Naruto Uzumaki and his overall development, through which the different troubles surrounding the world of the Shinobi have been portrayed. In that aspect, Naruto is more similar to Bleach than to One Piece. The plot itself has focus, it has a goal – Naruto becoming Hokage – and the plot of Naruto and Naruto: Shippuden played out up to that point, giving the whole narrative a very satisfactory ending.

One Piece, on the other hand, is one big adventure and although we’re still waiting for Luffy to finally obtain the One Piece treasure, the adventure can go on forever up to that point, as long as there is material for it to evolve in between the beginning and the end.

This is the basic difference between these two anime series and, in our opinion, the lack of focus present in the One Piece plot is a slight disadvantage. Certainly, fans will be able to enjoy the more than 1,000 episodes that One Piece has to offer, much more than Naruto and its sequels, but having more focus on the plot and its resolution is better in our opinion.

Although the plot of Naruto is great, the characters are what really drove this show and that made it so popular. The fans actually managed to connect with Naruto and the other characters which, despite stemming from a fantasy world, happened to be very realistic and relatable.

Naruto’s character development was absolutely amazing and it is one of the main reasons that we all loved the show. Namely, even those characters that were more of a comic relief or quirky, so to say, even they had an arc and they evolved throughout the series.

As far as One Piece is concerned, we cannot really state that it is a show that doesn’t care about its characters, on the contrary, but if you write a 1,000-episode plot, then you have to put a lot of secondary narrative elements that put the focus away from the character development. This is why One Piece is different in this aspect. One Piece has a lot of characters that are either stereotypes or just comical relief characters, even the main ones, something that is not really present in Naruto. In Naruto, these characters are rarely important and this is why this point goes to Naruto as well.

When depth is concerned, Naruto, albeit much deeper than One Piece and with more complex topics, has an approach that is somewhat similar to the latter, focusing primarily on questions of loyalty, friendship, and determination. It’s not like Bleach, where even darker topics are tackled.

Still, despite these similarities, Naruto’s overall narrative structure enabled the show to become a much more focused concept than One Piece. The adventure is also important for both shows, although One Piece puts a lot more focus on that element than Naruto, to be fair. This one was a tad difficult to evaluate, but we think that this point also goes to Naruto.

The animation for both shows was amazing and we have to state it right now – there is no winner here. Naruto’s animators did an amazing job from the start, but so did the ones working on One Piece. Since both shows focus a lot on fighting and have very dynamic approaches to the characters, the animation had to be on a very high level, and it was. Throughout the shows’ runs, the animation was absolutely masterful and there is no way for us to determine the winner here, more so because the two shows actually had very different animation styles, which is why this category is a tie.

As for the overall impact and importance of the anime, both Naruto and One Piece are among the most popular animes around the world. Alongside the manga and the anime, both franchises contain movies, novels, books, video games, and other merchandise.

They also have large fandoms around the world. And while One Piece is still airing, Naruto finished years ago, but we’re now able to watch the (relatively controversial) Boruto sequel. This just shows how both of these franchises remain popular even today, decades after their premieres. In this aspect, we can also state that the score is a tie.

Finally, the overall conclusion is that Naruto and One Piece are quite similar shows. They have a lot of common elements and despite the different settings, characters, and goals, there is more that connects them than there is between some other anime from the “Big Four”. Still, if you analyze some of the segments, which is exactly what we did here, Naruto just seems more coherent, more focused, and overall better. This doesn’t, of course, mean that One Piece is bad or anything, it’s a very little difference, but we have to give this one to Naruto.

RELATED: One Piece vs Dragon Ball: Which Anime Is Better? 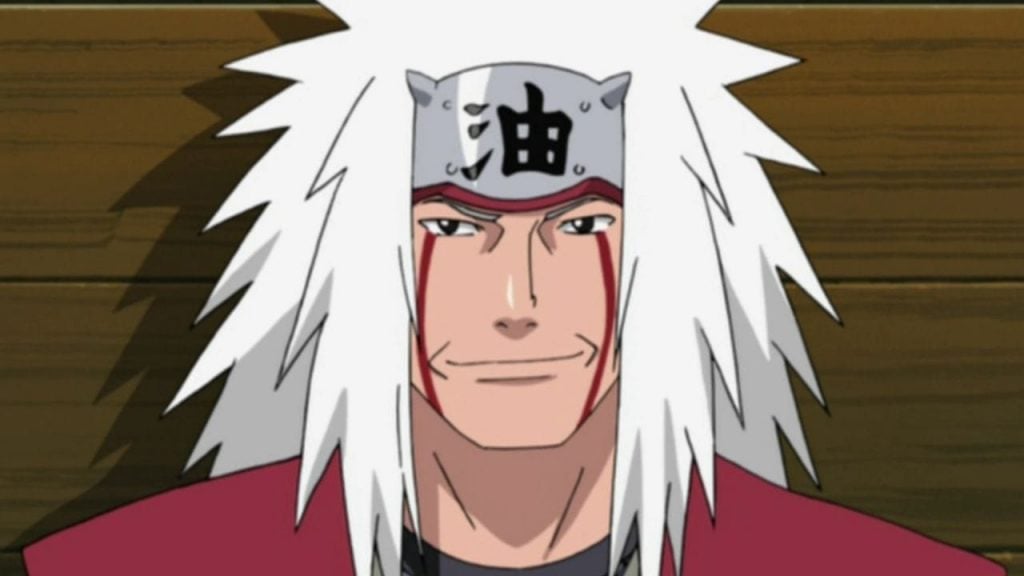