It’s been four years since the latest Predator movie, that movie was called a “missed opportunity” and it grossed only $160.5 million against an $88 million budget. Now, producers decided to make a prequel, officially titled Prey, exclusively for the streaming service. Disney acquired rights for the Predator franchise with the acquisition of Fox in 2019, and the upcoming prequel will be released on Hulu, Disney+’s sister streaming platform, on August 5, 2022.

Check the official trailer down below:

“Set in the Comanche Nation 300 years ago, “Prey” is the story of a young woman, Naru, a fierce and highly skilled warrior. She has been raised in the shadow of some of the most legendary hunters who roam the Great Plains, so when danger threatens her camp, she sets out to protect her people. The prey she stalks, and ultimately confronts, turns out to be a highly evolved alien predator with a technically advanced arsenal, resulting in a vicious and terrifying showdown between the two adversaries.” — Prey, official synopsis

Prey is scheduled to debut exclusively on Hulu on August 5, 2022. 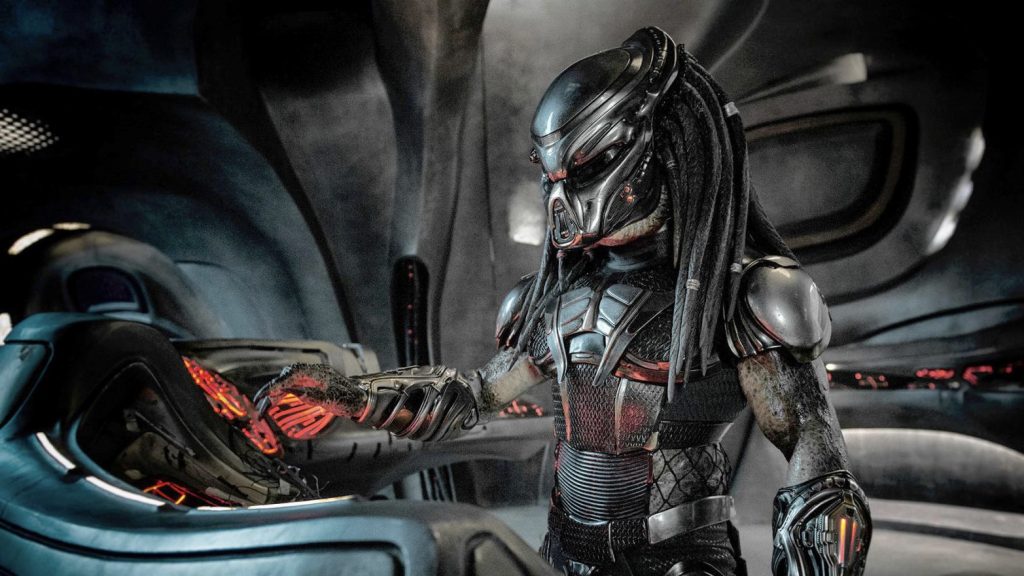 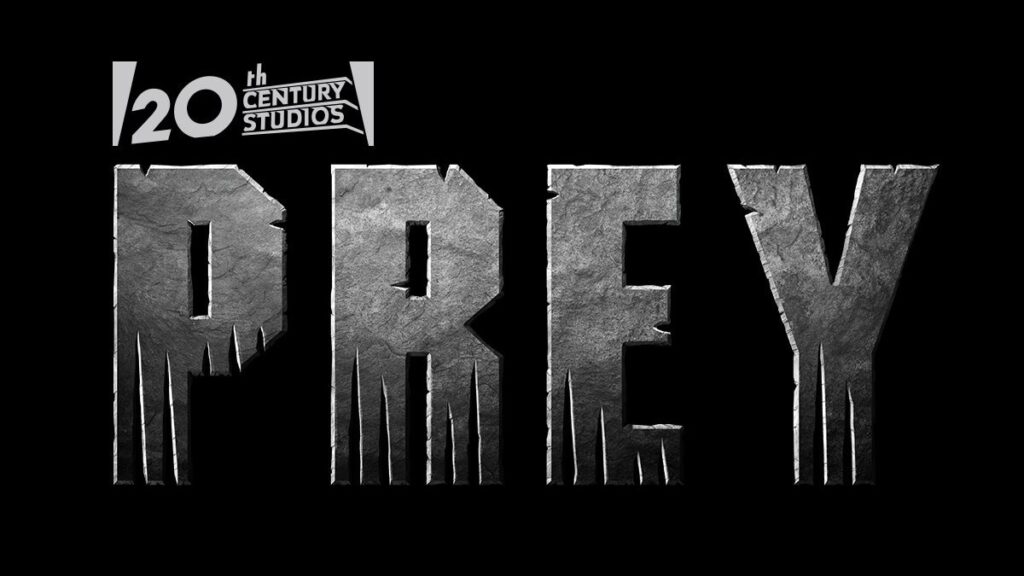 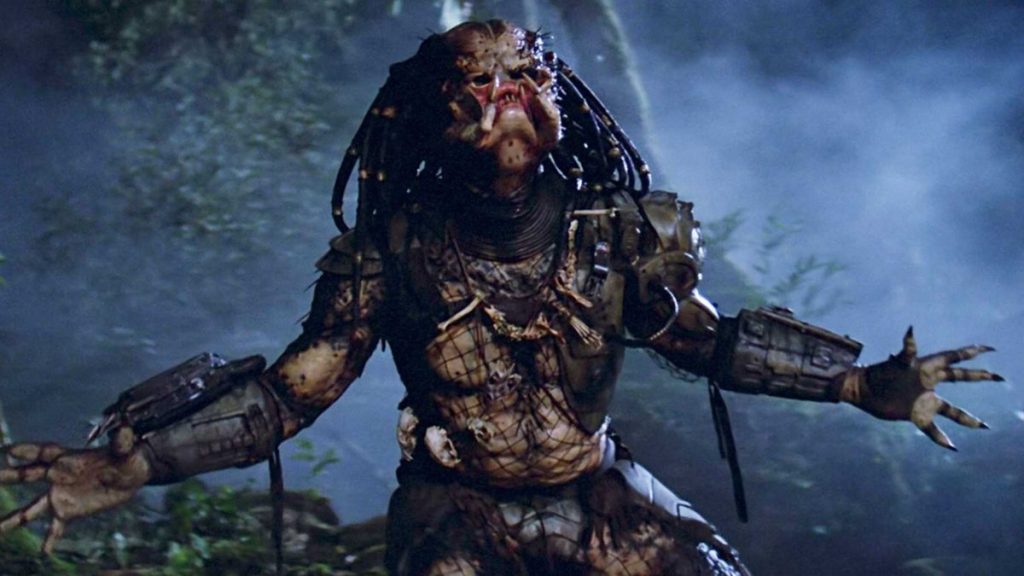