The opening weekend of Tom Holland’s newest movie — Uncharted — is now behind us, so now it’s time to calculate the first box-office results.

According to the first numbers, Uncharted grossed $51 million domestically, and $81 million internationally. Using simple math, we see that Uncharted grossed $139 million worldwide, which puts it on top of the box office during its opening weekend. Uncharted’s reported budget is $120 million, so according to the first numbers, it seems like Sony can already think about making a sequel, which the movie’s end has already set up.

Venom and Zombieland director Ruben Fleischer directed the movie adaptation of Naughty Dog’s video game series. Spider-Man star Tom Holland was cast as young Nathan Drake, who was played in video games by Nolan North. Despite the box-office success, the movie received mixed reviews. Sony is hoping to start a new franchise on the big screen with Uncharted, and it seems like that might become a reality.

You can check the movie’s official synopsis and our spoiler-free review down below:

“Treasure hunter Victor “Sully” Sullivan recruits street-smart Nathan Drake to help him recover a 500-year-old lost fortune amassed by explorer Ferdinand Magellan. What starts out as a heist soon becomes a globe-trotting, white-knuckle race to reach the prize before the ruthless Santiago Moncada can get his hands on it. If Sully and Nate can decipher the clues and solve one of the world’s oldest mysteries, they stand to find $5 billion in treasure — but only if they can learn to work together.” — Uncharted, official synopsis

RELATED: ‘Uncharted’ Review: As Good As One Video Game Adaptation Allows It To Be 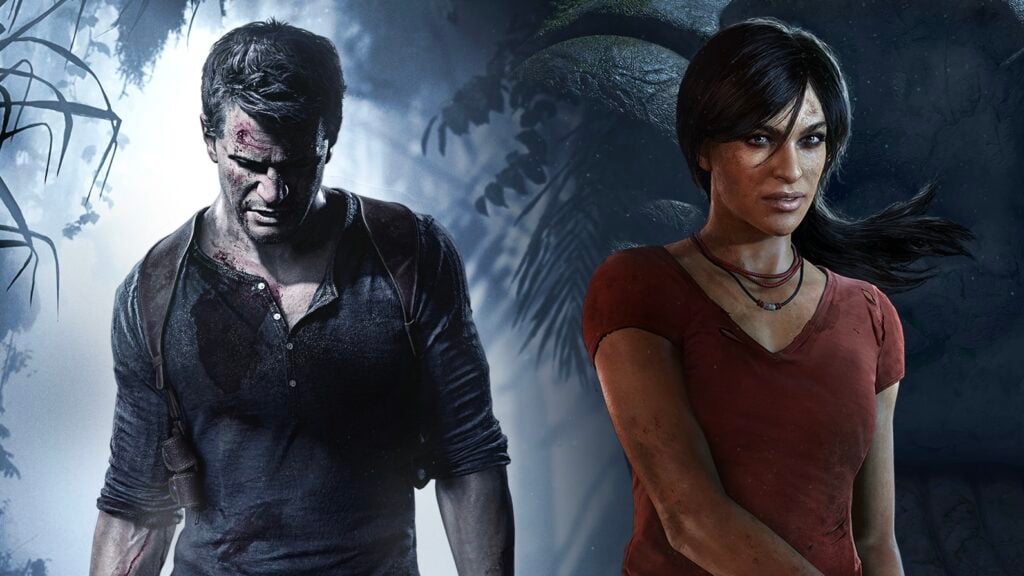 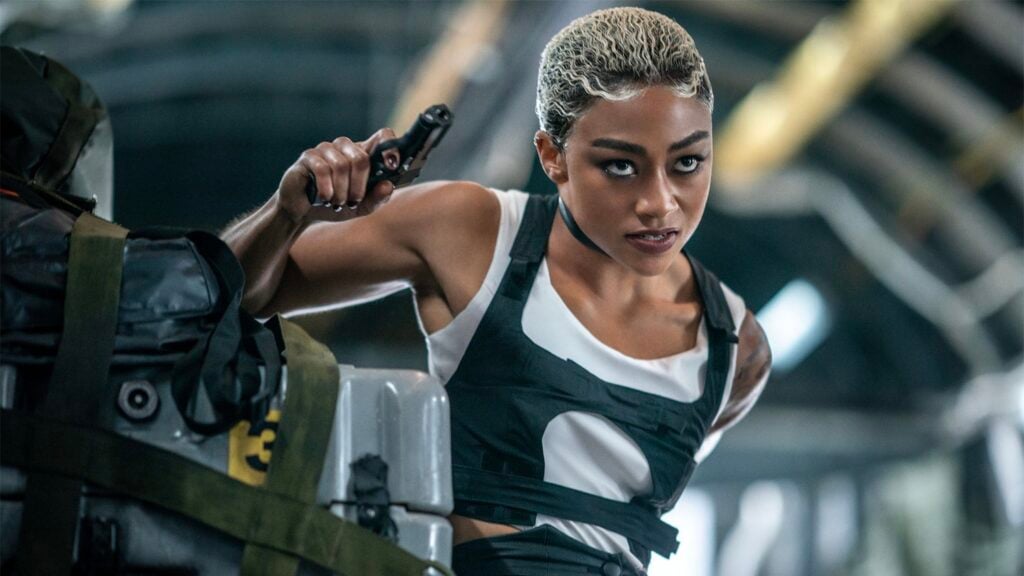