For those who do not know, the Umbrella Academy series was created for Netflix by Steve Blackman, who previously worked on Netflix’s Altered Carbon, and developed Jeremy Slater. Yes, the same Jeremy Slater who is credited as the creator of the upcoming Disney+ series Marvel’s Moon Knight.

“On the same day in October 1989, forty-three infants are inexplicably born to random, unconnected women who showed no signs of pregnancy the day before. Seven are adopted by Sir Reginald Hargreeves, a billionaire industrialist, who creates The Umbrella Academy and prepares his “children” to save the world.” — Umbrella Academy, official synopsis

The series is based on the comic book series of the same name written by Gerard Way and illustrated by Gabriel Bá. The comic was published between September 2007 and 2009. The series returned with The Umbrella Academy: Hotel Oblivion, which was released between October 3, 2018, and June 12, 2019.

Netflix’s Umbrella Academy is following a dysfunctional family of adopted siblings who are actually superheroes who reunite to solve the mystery of their father’s death and the threat of an imminent apocalypse. The series premiered in February 2019, and the second season followed in July 2020. Now, after long waiting, the third season is finally on the horizon.

We repeat once again: Umbrella Academy Season 3, exclusively on Netflix on June 22, 2022. 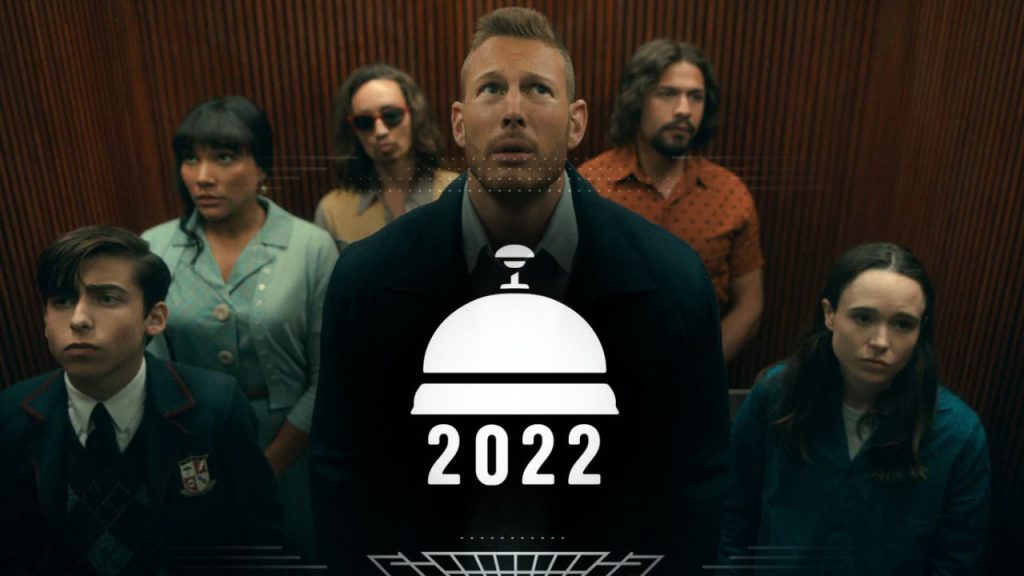 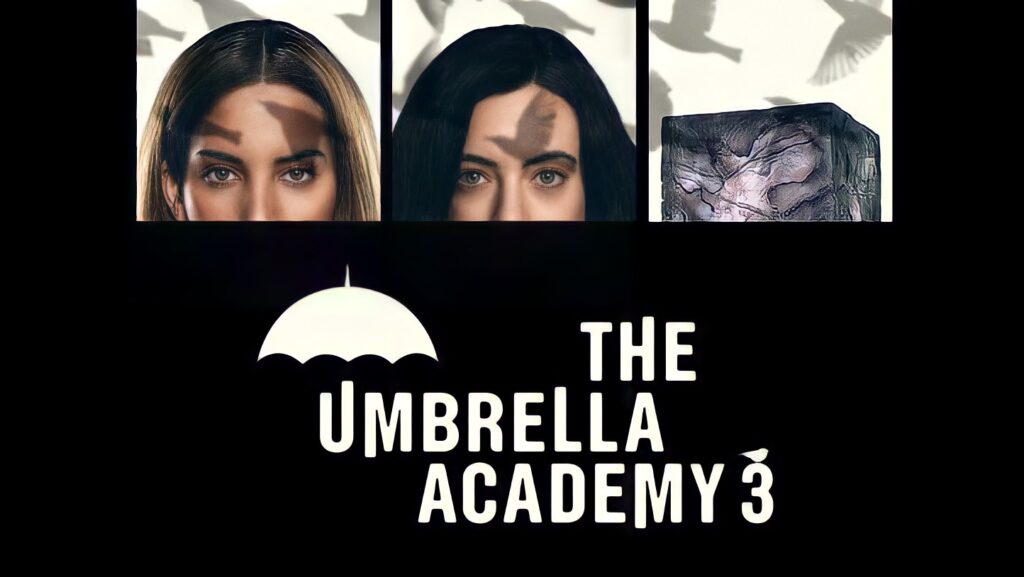 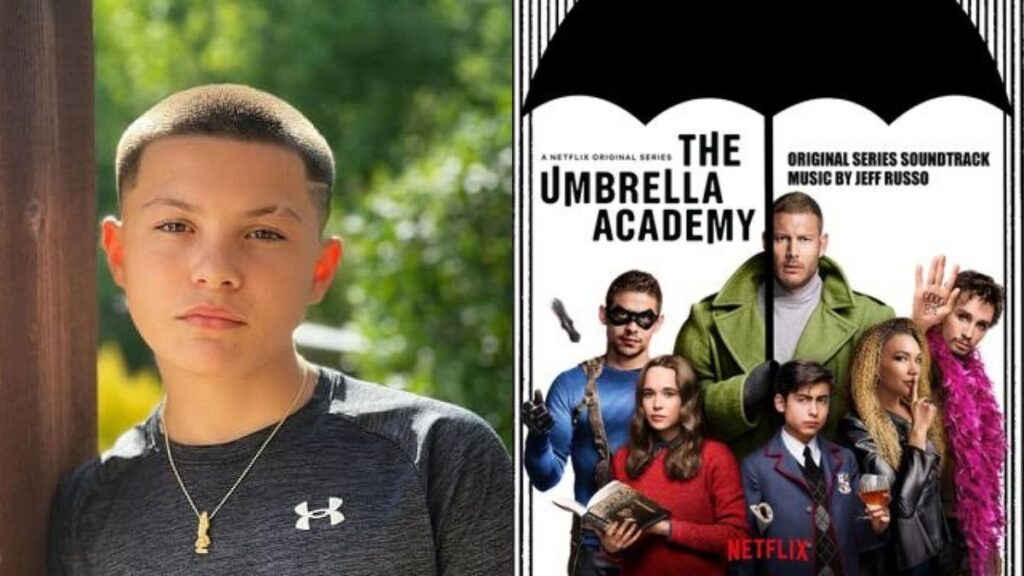