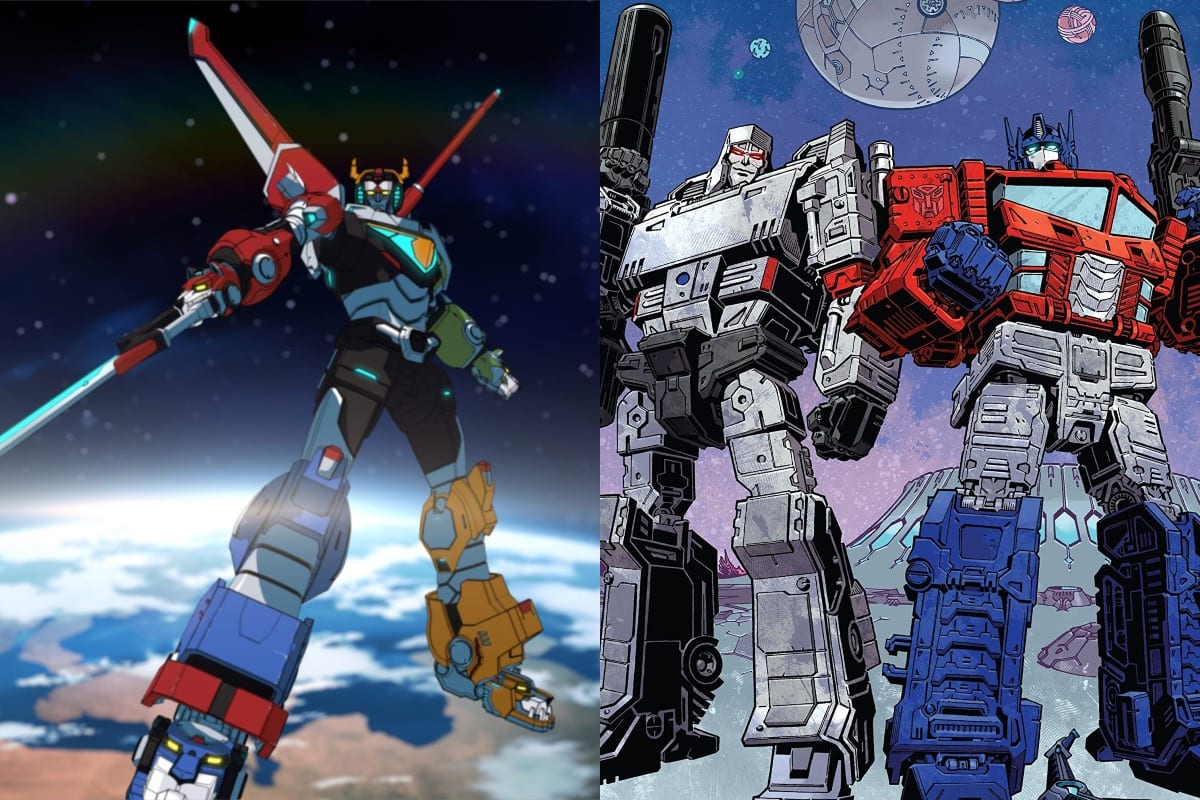 Seeing giant robots beating the life out of each other is as fun as seeing two monsters or superheroes do it, especially if you’re a mecha fan. This is why we have decided to give you an analysis of a hypothetical fight between fiction’s most famous robots – the powerful Voltron and the Transformers, an ancient race of sentient robots. Who would win in a fight between these two? Well, keep reading to find out!

Voltron is an anime franchise that focuses on a team of five space explorers who pilot a giant Super Robot known as “Voltron”. The original television series aired from 1984 to 1985. The first season of Voltron, featuring the “Lion Force Voltron”, was adapted from the series Beast King GoLion. The second season, featuring the “Vehicle Team Voltron”, was adapted from the unrelated series Armored Fleet Dairugger XV. Voltron: Defender of the Universe was the top-rated syndicated children’s show for two years during its original run, and it spawned three follow-up series, several comic books, and a line of toys.

Voltron is the name of a fictional robot from the franchise of the same name. He is a giant super robot that is formed when five individual robots, piloted by a group of space explorers, merge together. He is extremely powerful and is able to combat different galaxy-level threats. The individual robots can change their order in order to give Voltron specific power boosts. Voltron is one of the best-known mecha franchises in the world.

The five space explorers who pilot the robots comprising Voltron are:

Who are the Transformers?

As for the Transformers, they are the protagonists of the franchise of the same name. The Transformers are sentient robots, a race from the planet Cybertron. They were created by the Qunitessons but soon rebelled and chased their tyrannical creators away. They are known for being able to transform into different vehicles, objects and/or weapons, with a generation even being able to transform into animals.

There are two main factions of the Transformers – the benevolent Autobots and the tyrannic Decepticons.

As for the Decepticons, they can transform into machines, vehicles and other familiar mechanical objects, as well as mimic organic lifeforms (Insecticons). Decepticons typically transform into different aircraft, military vehicles, communication devices, weapons, and even robotic animals, unlike the Autobots, who mostly transform into regular vehicles. These Decepticons are often grouped into special “teams” that have the suffix “-con” at the end, such as in Constructicon (Autobot groups’ names end in “-bot”). The animalistic descendants of the Autobots are known as the Predacons.

And that concludes the story of the Transformers. Now let us answer the question.

Comparing the powers of today’s protagonists wouldn’t really make sense because the Transformers are so diverse and there’s so many of them that we highly doubt we could even do a proper analysis in a lifetime. They both wield powerful weapons, with Voltron being unusually fast and agile for his size, while the Transformers – as we all know – can transform into different vehicles, objects and weapons and also combine into larger robots.

This question can be approached from two points of view.

From the first point of view, we have Voltron fighting against all the Transformers at once. Despite being enormously strong and fast – i.e., designed to fight multiple enemies at once – Voltron would hardly be able to defeat all the Transformers due to the sheer number of his enemies. He could hold his own for some time, but would eventually fall because even he doesn’t have an infinite amount of energy and stamina. Plus, there are some pretty powerful Transformers and if they all united forces against Voltron, they would be able to defeat him.

As for the other situation, it involved Voltron fighting individual Transformers. Here, Voltron would be able to defeat most Transformers, with only a few exceptions who would be able to challenge Voltron, but not necessarily defeat him. Any of the city-bots, such as Trypticon or Fortress Maximus, would be able to hold their own against Voltron in a fight, as well as Metroplex. Also, some smaller groups like the Dinobots would also probably be able to hold their own against Voltron. As for some of the individual Transformers who could certainly defeat Voltron because their powers transcend all the usual ones, they are the Thirteen Primes and are among the strongest Transformers in history. The same goes for Unicron and Primus. 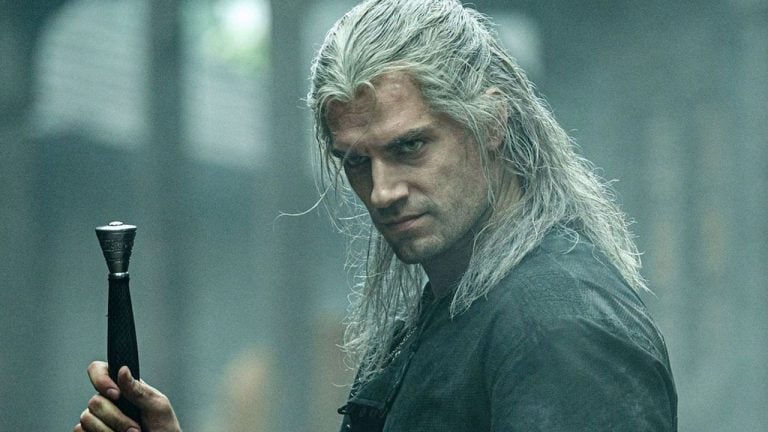 Geralt of Rivia is known by many different names, White Wolf and the White One just to name a few. Besides these, Geralt is also known as the Butcher of Blaviken. Although a very badass alias, it carries a dark connotation. So why does Geralt have such a dark and gruesome nickname? People started calling… 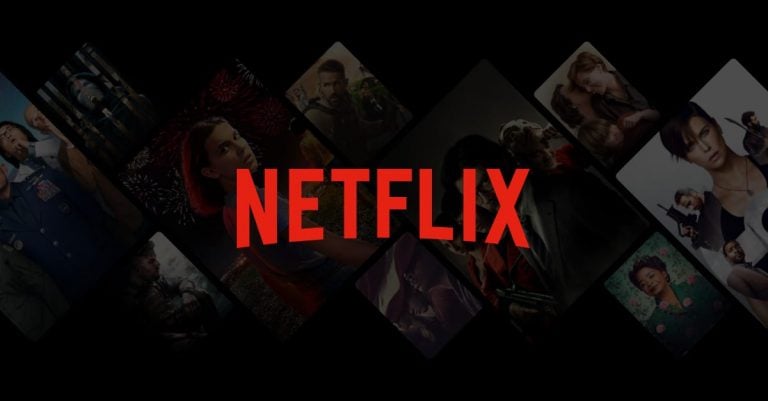 The Star Wars universe is, needless to say, home to a vast gallery of unique and memorable (and dangerous) characters who either aid or hinder our heroes’ quests for ultimate victory. An underrated fan-favorite catches the eye for his history of doing both…as well as for his fashion sense. Was Lando Calrissian simply trying to… 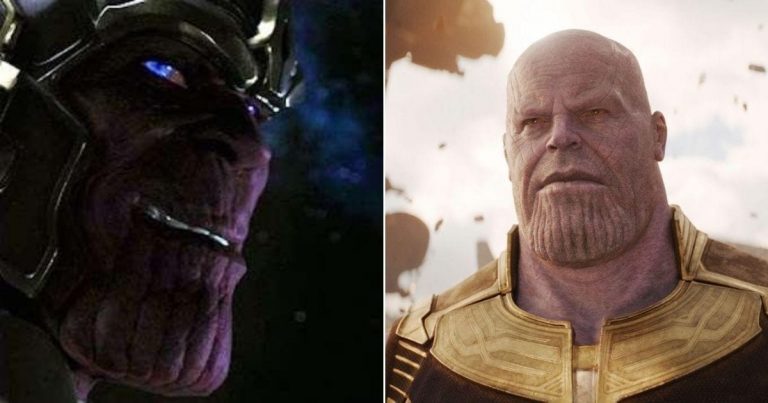 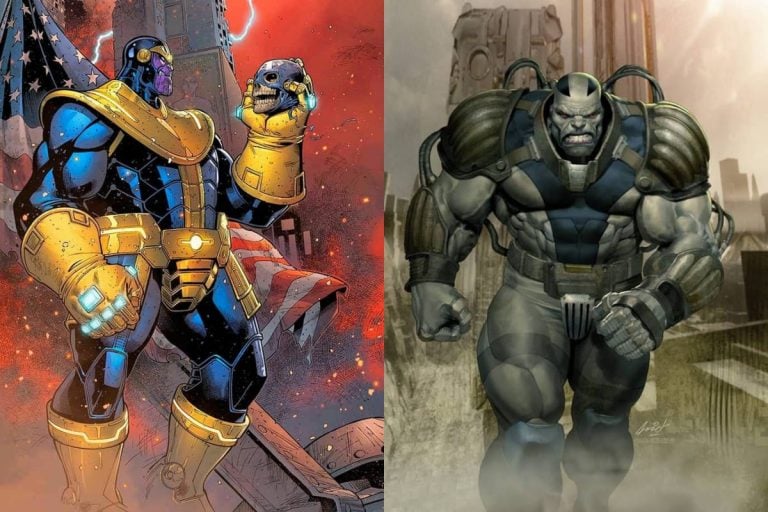 Comparing characters’ powers is always interesting because such comparisons might reveal who the stronger is between characters who’ve not had the pleasure of facing each other or have done it only on several, rare occasions. Today, we are going to compare Apocalypse, a supervillain from the X-Men franchise, and Thanos, the Mad Titan and one…