Depth Strider allows you to swim faster vertically, and reduces the drag effect that flowing water has, meaning walking through water is a lot quicker. It can be further combined with other abilities and items to make water movement even quicker.

Let’s have a look at what enchantments are, how to do them, and how best to get the Depth Strider enchantment on the item you want.

What Is the Depth Strider Enchantment?

Depth Strider is an enchantment used on boots that increases underwater movement speed.

Enchantments in Minecraft are vital as they improve an item’s existing abilities. They can even imbue them with abilities they didn’t have before. An enchanted item will also show a special glint animation.

The Depth Strider enchantment is available in all versions of Minecraft including Java Edition, Pocket Edition and every console and PC.

You can enchant items at a variety of locations, including at an enchanting table, anvil, or game command.

The enchanting table can be crafted by using one book, two diamonds and four obsidian.

Use your crafting table to get the three by three grid, put the above items in the exact pattern as the picture below. If you’ve done it right, you should see the red, square enchanting table appear in the empty box to the left of the items.

Enchanting tables are best placed in the middle of a square of 15 bookshelves, with a five by five square, with the entrance being a line of five, missing the middle bookshelf to form a doorway.

Once opening up the enchanting table, put the boots on the left alongside with the required XP and lapis lazuli to enchant Depth Strider onto them. It’s best to be about level 30.  To the right, you’ll see some unreadable words.

These words signal your choice of enchantments that are generated randomly. If you hover over one of the entries, that gives some hints at what the possible enchantment could be.

Don’t bother to translate the enchantment language, it’s not helpful in telling you which enchantment you will get.

RELATED: How to Make Mud in Minecraft? Recipe & Materials

If depth strider is not listed from the options, enchant something else, like a helmet or pickaxe. This will reset your enchantment options, and this is best done with a low level enchantment.

Keep trying until you are able to enchant the boots or a book with Depth Strider. Unfortunately, there is a bit of luck involved with this, so make sure you can farm for the additional materials if you don’t have many, as you’re unlikely to get it on the first go.

A tip is that if you enchant a book with Depth Strider, you can then use an anvil to add the enchantment to the desired boots for an additional XP cost.

For an anvil, you’ll need four iron ingots and three blocks of iron, arranged per the pattern below.

Once you’ve created the anvil, put it in an empty space and then you will be able to stand in front of it, put in the boots and lapis lazuli, and you’re done.

To run game commands in Minecraft to enchant items, you first have to enable cheats and then use the chat window, followed by the generic command /enchant <targets> <enchantment> [level].

Make sure you’re holding the item you want to enchant by putting it on the hot bar.

You then have to replace the above items with what you want, so for my character Ashley, I’d put /enchant Ashley depth_strider 3.

If done correctly, you should see the item start to glow with an accompanying message, ‘enchanting succeeded’.

A less targeted way of getting enchanted items could net you something with Depth Striders. This could be by trading emeralds with villagers or from fishing, or as a drop from killing a zombie, drowned, zombie pigman, husk, stray, wither skeleton, or skeleton.

Finally, you can find enchanted items in the end city.

How Should I Use the Depth Strider Enchantment?

You have to be wearing the enchanted boots to get the effect from Depth Strider. Move them to the boot slots in your inventory/character screen.

Every level of the enchantment reduces the amount that water slows the player by one third.

This extends to reducing the effect of flowing water on a player, meaning they won’t get pushed back as easily when standing still. This is actually one of the best usages of it, as the utility of walking easily through flowing water is a great movement mechanic.

As this enchantment can be put on items, a great use case can be via an armor stand carrying armor enchanted with Depth Strider means that the armor stand will move slower when being pushed by the water’s current.

Once the enchantment is up to Level 3, the result is that the player can swim as fast as walking on land. At this same level, a speed potion affects the player’s swimming the same as walking.

As this is the maximum level, there’s no point investing in this item further as you won’t get any faster in the water.

RELATED: How to Make a Smoker in Minecraft? Materials, Receipt, Crafting Guide

While technically only limited to boots, using commands can see the enchantment be applied to armor. Further, in the Java Edition of Minecraft, Depth Strider can even be applied to horse armor, and activates when worn by the horse.

You can enchant an enchanted book with Depth Strider, and also do the same with all the following types of boots: diamond, golden, iron, leather, chain, netherite, and dyed leather boots. 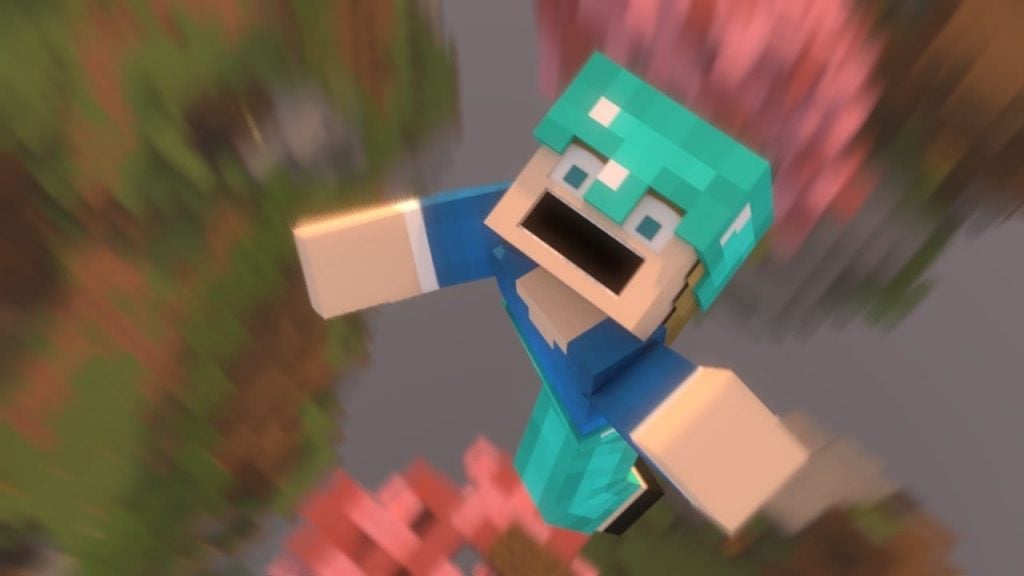 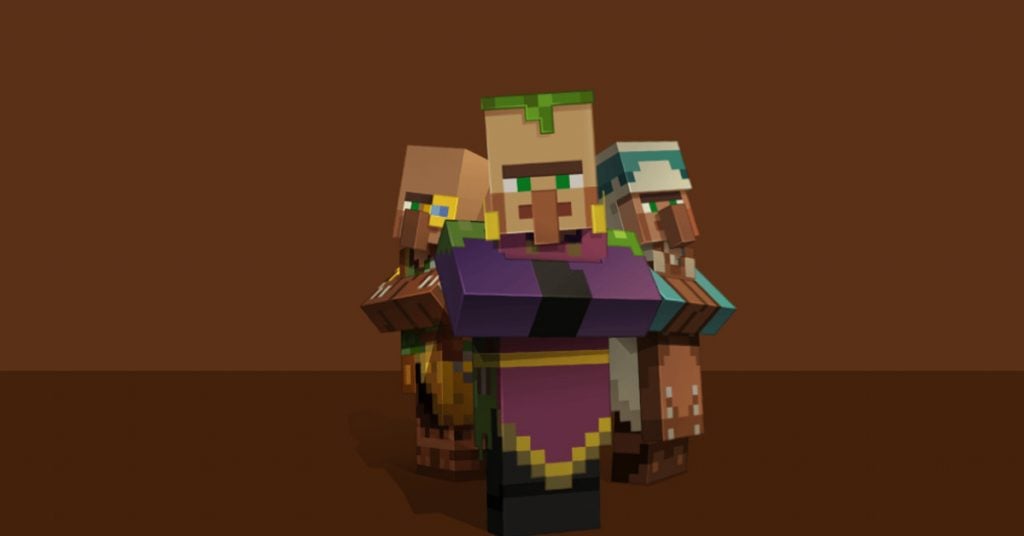 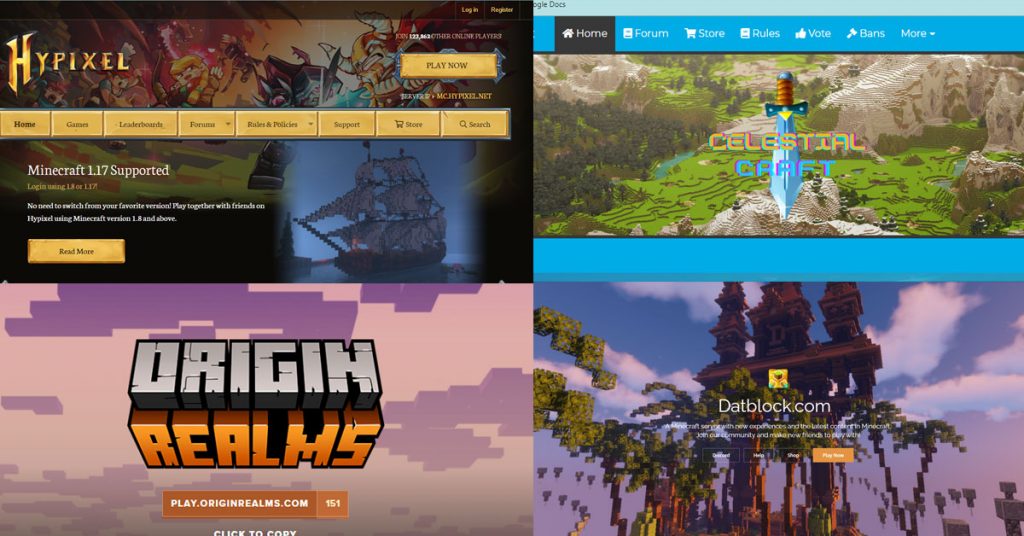