One of the best and most anticipated shows today is Peaky Blinders, which is a historical drama show about the titular group of gangsters during a certain period of time in history. While we do know that Peaky Blinders does takes place in England because of the characters’ accents and the different events that took place in the series, not a lot of people know the exact period and setting of the series. So, when and where does Peaky Blinders take place?

Unlike other shows, Peaky Blinders is able to show us how time literally flies because there is a big time skip between each season. As such, we started season 1 in 1919, but we ended up in the 1930s during the events of season 6. And this is why it is interesting to talk more about when and where Peaky Blinders takes place.

When Does Peaky Blinders Take Place?

There are plenty of different historical drama shows that you can watch on television and through different streaming services. Of course, the one thing that we think of when it comes to historical drama is the period because a lot of these shows take place during ancient times, the medieval ages, or the Victorian age. But not a lot of shows explore the events that happened during the earlier part of the 20th century.

RELATED: 18 Best TV Shows Like Peaky Blinders You Have to Watch

This is where Peaky Blinders comes in as a show that introduces a group of gangsters that controlled most of the underworld in a city during post-war England. But when exactly did Peaky Blinders take place? Well, the one thing you should know is that this series spans multiple years in its timeline, depending on the season. And that’s why we’ll discuss it per season.

Peaky Blinders starts off its first season in 1919, just after World War I. As such, plenty of the different people during this time were still recovering from the events of the war, as a lot of the characters are actually struggling with post-traumatic stress disorder because they participated in the Great War.

Of course, England was still recovering from the effects of the war as well, and this is where the Peaky Blinders come in with their underground operations that sort of help the city recover economically, despite the fact that the gang itself is under strict observation from the police.

During this time, there were also threats from the IRA and the problems in Ireland that plagued the series.

After the first season, Peaky Blinders season 2 takes us to the 1920s as it takes place from 1921 to 22. This means that season 2 is two years after the events of season 1, as the Peaky Blinders are now looking to expand the horizons of their underground business.

Of course, there are also a lot of different contemporary references that the showrunner included in season 2, as we get to see Darby Sabini, a real-life gangster, appearing in the series. We also got to see Charlie Chaplin in season 2 as well.

The season ended when Tommy and Polly ended up in a showdown against Inspector Campbell, who was tasked to bring down the Peaky Blinders. This event happened on May 31, 1922, in the series.

Season 3 of Peaky Blinders gives us another two-year time skip as the season happens during 1924. In this season, Tommy and Grace are now married and have a son together. The marriage and the birth of their child must have happened during the two-year time skip.

Meanwhile, we get to see the Russians getting introduced in the series as the Peaky Blinders entered into dealings with them. However, we end up seeing Grace getting killed during the season, as Tommy goes on a revenge quest for the death of his wife.

Season 4 is probably the only season that didn’t give us a huge gap from the previous season because it took place at the end of 1924 when the Shelbys were pardoned from death at the final moment.

However, the series ends up jumping a year later to December of 1925, when all of the members of the Peaky Blinders were threatened by the Mafia. And when John was killed, the gang retreated so that they could get away from the threat of the Italian Mafia.

The fifth season of Peaky Blinders happens four years from the end of season 4, as the story takes place during the Wall Street Crash of 1929. We also got to see MP Oswald Mosley, who is based on a real historical person, as he finds himself working his way up the ladder of the British Union of Fascists.

Peaky Blinders once again gives us a four-year time skip because season 6 occurs during 1933. It coincides with Joseph Kennedy’s visit to the UK after the end of the prohibition era in the US so that he could do business by bringing in liquor to America. Kennedy is the inspiration of Gina’s Uncle Jack.

RELATED: Who Is Uncle Jack On Peaky Blinders? (& Was He A Real Person)

Meanwhile, creator Steven Knight said that his plan is to wrap the series up before it gets to the events of World War II, which began in 1939. As such, we can expect season 7 to take place in the six-year period between 1933 and 1939.

Where Does Peaky Blinders Take Place?

Peaky Blinders takes place in England, but the main setting of the series is in Birmingham. There are some instances where the viewers are taken to different settings, such as London. However, the primary setting has always been Birmingham ever since the series started.

Where Was Peaky Blinders Filmed? 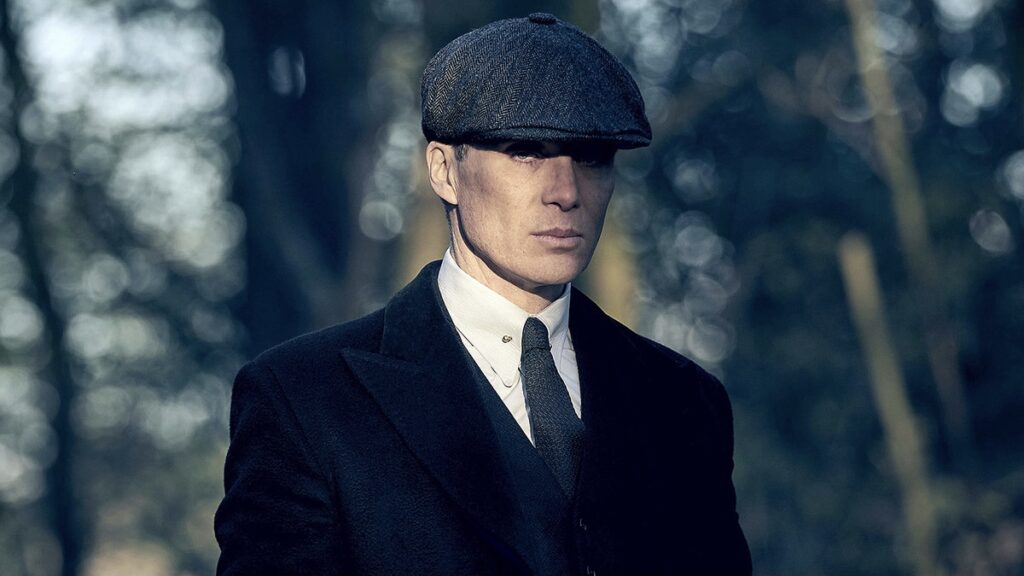 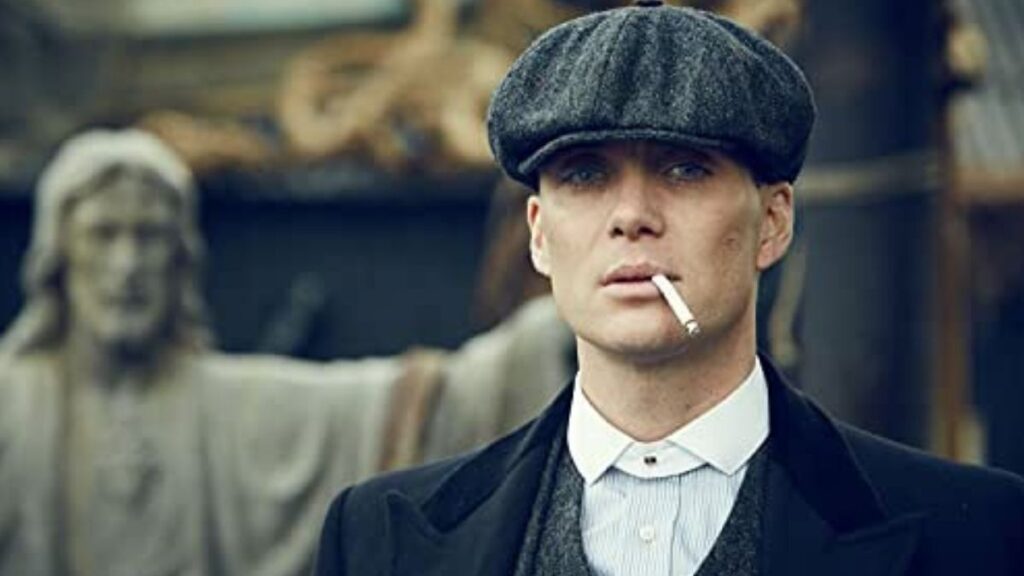 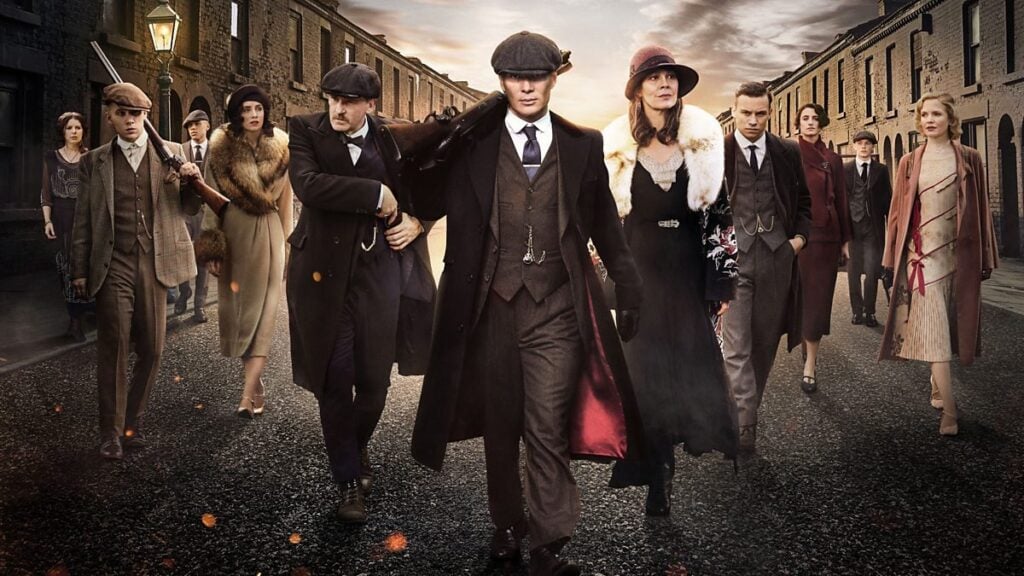