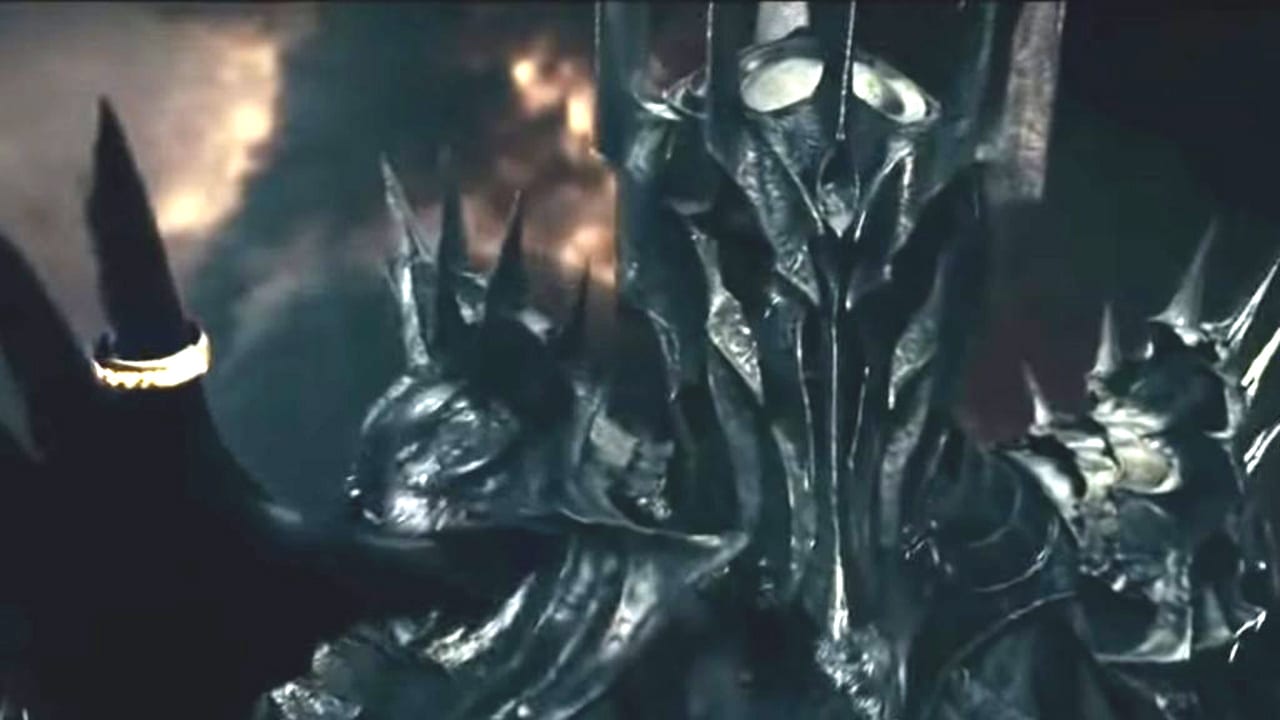 Sauron is one of those mysterious villains that require deep knowledge of the entire lore to fully understand. Just like everything else in his life his final defeat can not be explained at first glance.

It is quite simple actually, once the ring was destroyed most of Sauron’s power was gone with it and he could no longer retain his physical form.

But how exactly does this work and what exactly happened after the ring was destroyed? If you would like to know more about Sauron’s fate after his defeat keep reading this article.

Why did Sauron die when the ring was destroyed?

Sauron got destroyed because most of his power was stored inside the ring. Once the Ring was separated from his body he returned to his spiritual form.

He could not return to a physical form until he restored his power which got significantly lessened once he was defeated.

Did Sauron actually die after the ring was destroyed?

Although Sauron finally gets defeated during the events depicted in the Lord of the Ring trilogy, he does not actually die. Sauron was originally a spirit Maia of Aulë and as such he did not have the ability to die.

What has happened was that Sauron simply lost his physical form because most of his power was stored in the ring. This happened once before when he was defeated and Isildur cut off his ring.

His body got destroyed but he was able to return in a physical form once he was strong enough to do so. However, during that time the ring was not destroyed.

This is an important fact while trying to determine what has happened with Sauron once the Ring was destroyed.

He has a detailed system for elves, men, and other creatures. Elves are bound to Middle Earth, men go to the Halls of Mandos, dwarfs return to the earth since they are not children of Ilúvatar, but are granted a soul by him.

Despite this detailed system, Tolkien does not touch upon the Ainur, which Sauron was a part of. We can determine what most likely happened to Sauron based on some information from Silmarilion.

Sauron likely shared his fate with Melkor. They were both thrusts through the Door of Night, which presented a barrier between Middle Earth and the Void. The Void is where they most likely ended up. It is an area beyond Arda’s atmosphere.

However, there is a prophecy that foretells Melkor’s return before the end of time, when he will be defeated once more. It would be reasonable to assume Sauron will be able to escape the Void during that time as well. 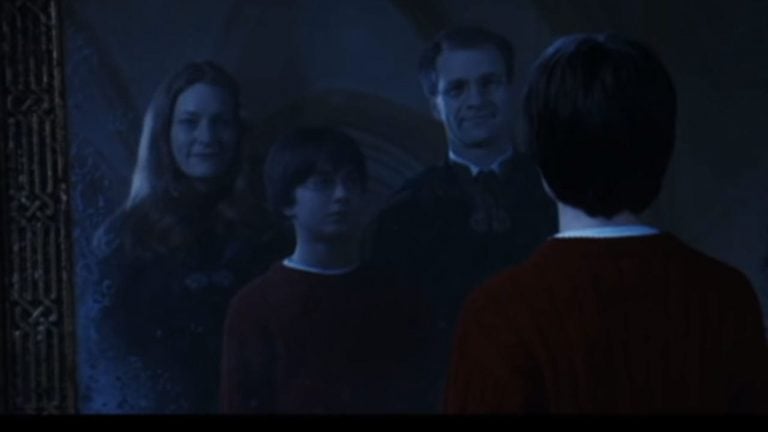 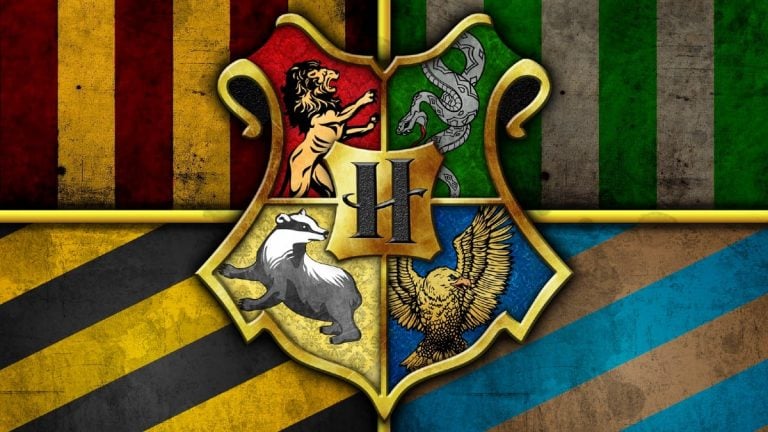 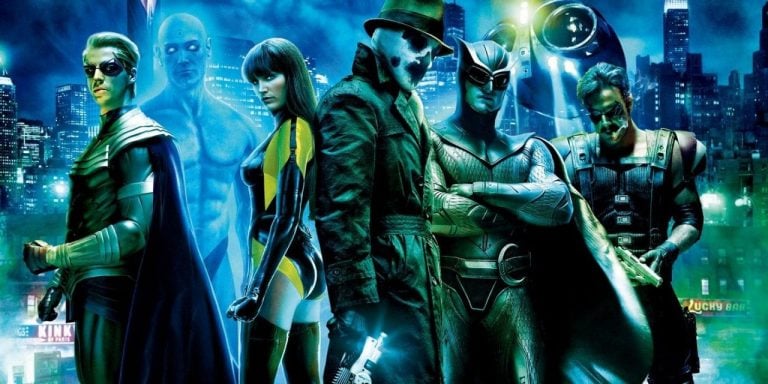 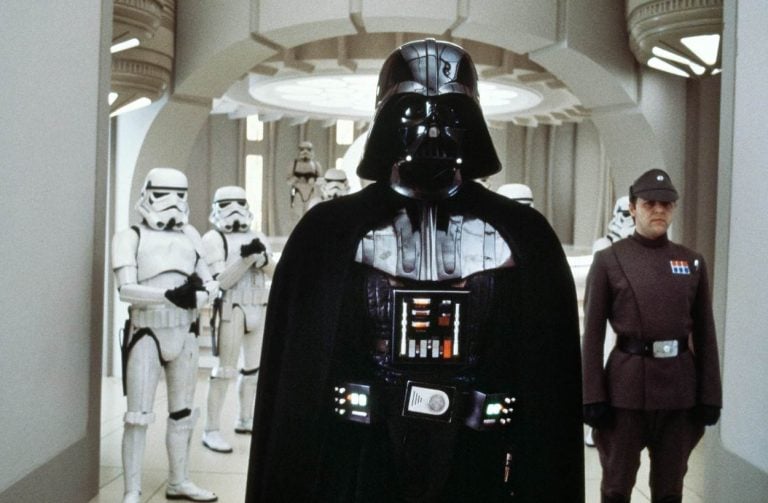 Darth Vader is one of the most important characters in George Lucas’ Star Wars franchise, serving as its primary antagonist during the Original Trilogy. His story was further expanded in the Prequel Trilogy, while the Sequel Trilogy explored his legacy. In today’s article, though, we are going to focus on his role in the Original… 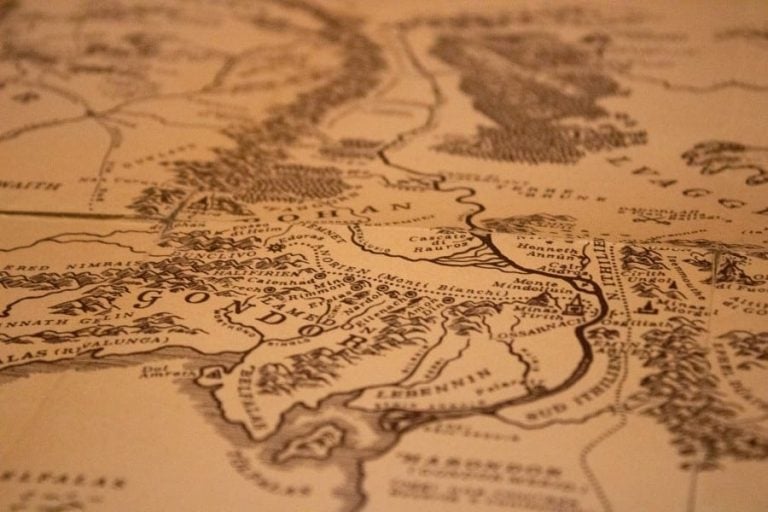 Superman is undoubtedly one of the most powerful Superheroes of all time. He is a god living among regular humans. But are his powers infinite too? Where does he get energy? Superman does not need to eat or sleep to survive as humans do. He does it to fit in with his community. Superman’s source…