After Denis Villeneuve’s Dune was released last October, the sequel Dune: Part Two was announced only a few days later since the first movie adapted only half of Frank Herbert’s legendary sci-fi novel. Some known characters from the book were absent in the first film, but we can definitely expect their appearance in the sequel.

Christopher Walken is an Academy Award-winning actor who has one very long career behind him. He’s best known for the role of Nick in 1978’s The Deer Hunter, for which he won the Academy Award for Best Actor in a Supporting Role, and he was also nominated for the same award in 2003 for the role in Steven Spielberg’s Catch Me If You Can. Walken is also known for the roles in The Dogs of War, Brainstorm, The Dead Zone, A View to a Kill, King of New York, Batman Returns, Pulp Fiction, Last Man Standing, Sleepy Hollow, etc.

Denis Villeneuve’s Dune was released in October 2021. The movie grossed $400 million worldwide, and it was nominated for 10 Academy Awards, out of which it won six of them, which made Dune the most awarded movie at this year’s Academy Awards ceremony. Denis Villeneuve will return as the writer and director of the sequel. 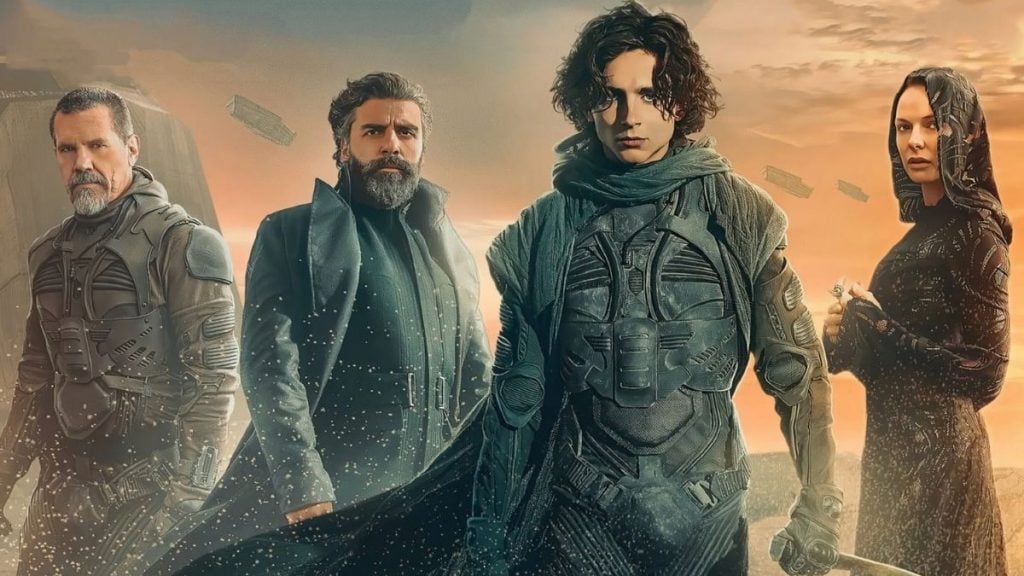