Paramount+’s Halo, an adaptation of the video game series of the same name drew a lot of attention ever since it premiered last March. The first season finished on May 19, and the second season was already confirmed ahead of the first season’s premiere.

However, the series wasn’t well-received by everyone. The fans of the video game series on which the TV series was based had some complaints, and apparently, so does the co-creator of the video game franchise Marcus Lehto. Lehto worked at Bungie Studios from 1997 to 2012. He was a Creative Art Director and senior employee at the company.

“Yeah, I’m not sure where the inspiration for the show comes from now. Not the Halo I made.” — Marcus Lehto on Twitter

The Halo franchise started in 2001 with Halo: Combat Evolved, and the franchise spawned a lot of sequels, spin-offs, and additional games since. 2015’s Halo 5: Guardians was the first game in the franchise on which Lehto didn’t work after he left the company in October 2012. Currently, the latest game Halo Infinite was released in December 2021.

“Halo follows an epic 26th-century conflict between humanity and an alien threat known as the Covenant. Halo will weave deeply drawn personal stories with action, adventure, and a richly imagined vision of the future.” — Halo TV series, official synopsis 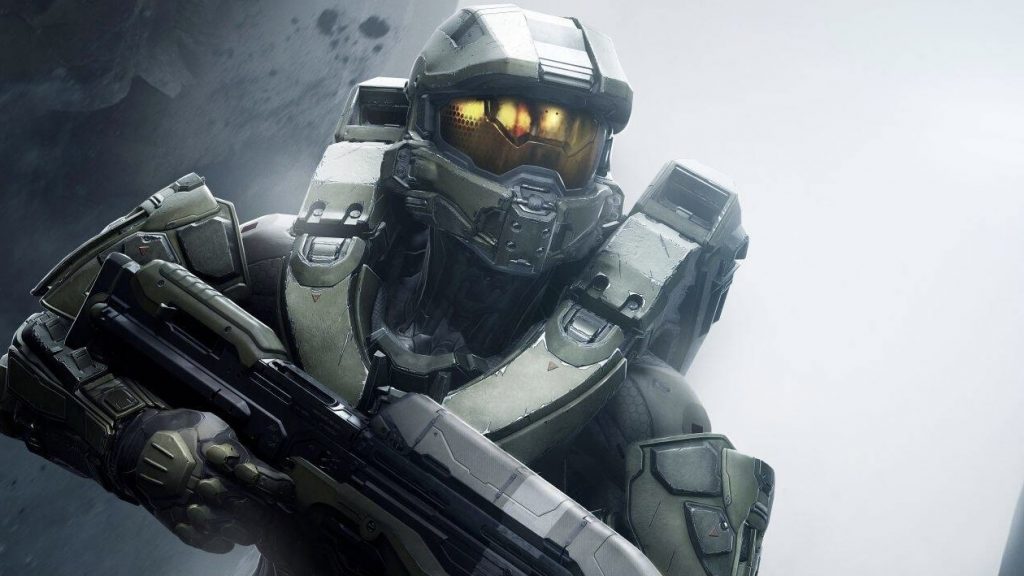 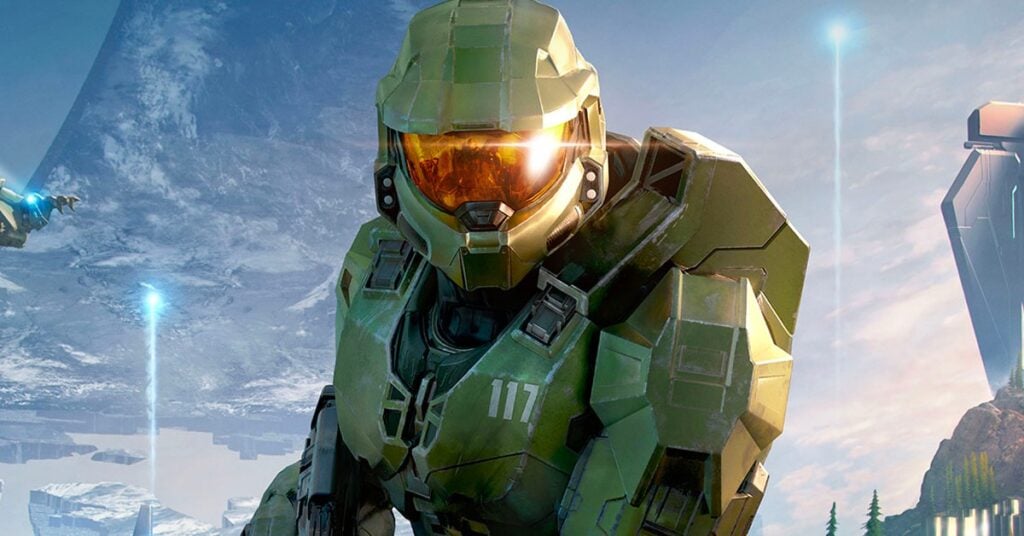 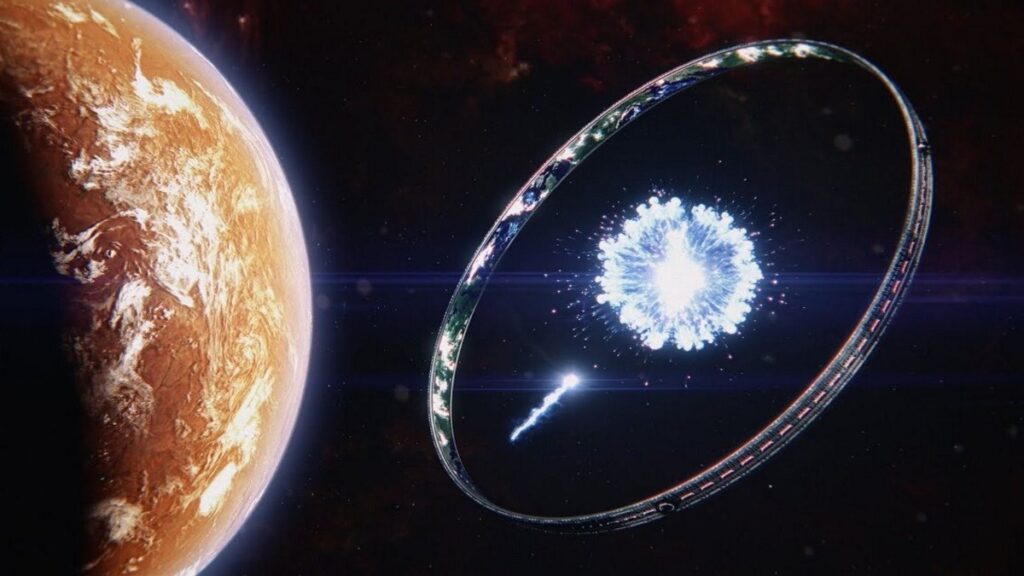