Grand Theft Auto is a long-time game series that several people have been paying to be able to play. People love the freedom of GTA games with all the modes and options. However, with all the free-to-play games out in the market, how is GTA 5 maintaining its players?

Grand Theft Auto doesn’t have data on the exact number of people playing the game for the year. However, the game has managed to sell over 160 million units by February 2022. This means there are a possible 160 million players worldwide.

Despite the game not being free, it seems players would still pay money to get their hands on the new GTA release. With how GTA5 did in sales, it looks like the pressure is high for the company to create an even better game when they tease GTA 6.

How Many People Play GTA V?

The exact number of how many players have registered for Grand Theft Auto V was never made public. However, am an article by Digitaltrends stated that the game has sold at least 160 million units since its launch. This number does not include GTA online, the PC online version of GTA V. Usually, there are 1 to 2 million players actively playing Grand Theft in a month for the year 2022.

What’s the Maximum Number of Players per Day?

According to the last 12 months of the recorded number of players, GTA V saw its peak during the previous 30 days. The game managed to have 401,009 players online all in one day. Below is a table from Active Player of the highest number of players they had in a single day of a month.

The Grand Theft Auto Series is a well-loved franchise all over the world, so its player base is pretty spread out. However, most of the players come from the United States. Currently, the top 5 countries playing GTA V are the US with 11.06% of the players, Brazil with 8.38%, Russia with 5.85%, Germany with 5.25%, and Poland with 4.63%. The remaining percentage represents the other countries and territories the game is being played.

The last recorded player count for GTA V for a different type of device was done by Sportskeeda in 2020. According to them, 143 million people have played GTA V on the PlayStation 4 and PlayStation 3. Meanwhile, 72.4 million are registered across the 2 Xbox platforms, the Xbox One and Xbox 360. However, Rockstar Games did not give these numbers, so the numbers may be overestimated.

RELATED: Can You Rob a Bank in GTA 5 and How to Do It?

How Many Players Have Left GTA V?

Rockstar Games has yet to release official documents or numbers stating that people have left GTA V. It seems that the current game is their focus when it comes to improving the players’ experience. Perhaps they don’t see a reason to kill the game for a GTA VI due to the massive success GTA V is bringing them.

How Much has GTA V Made?

As of last year, Venture Beat reported that Rockstar Games has generated over $6 billion in revenue based on the sales of Grand Theft Auto V alone. This is after the game had sold 155 million copies. Now that the game has sold more, the 6$ billion-dollar revenue may have increased. Not to mention, this is only the revenue counted based on the copies of the game and not yet the online content the game has released where players can spend money for items and other additional content.

There are also a couple of players who belong to the 55 and older group. But they only take up 2.69% of the community. When you consider that the game is rated M, it makes sense why the game is preferred by older groups of people. Rockstar Games has always intended the game to be meant for adults.

Meanwhile, no recent study has been made regarding the genders of the players. However, a report from NPR stated that despite the demeaning content the game has about women, the game still manages to attract female fans. The report indicated that 15% of the total number of players back in 2013 were female.

How is GTA on Twitch?

The game is not only popular to play but also to watch. As of writing, Twitch Tracker has reported this game to be the 4th most-watched game in Twitch. The game hit its peak views on May 3, 2021, where 1,140,747 Twitch users watched several hours of GTA V content over at the streaming platform. Meanwhile, 7,044 channels streamed the game on April 16, 2021.

Usually, over 89 thousand people would be watching GTA V-related content while 1.4 thousand channels would be streaming it in a day. The game found wide success over at Twitch after releasing its online mode. Due to the online mode having several things to do, people find joy watching others play GTA V.

RELATED: What Is a ‘Tryhard’ on GTA Online? How to Identify and Become One?

On its initial release, the video game received universal acclaim. According to its compiled reviews in Wikipedia, several of the publication reviewers have found it the most enjoyable game of its time. The game even managed to score a perfect rating in a Japanese video game magazine called Famitsu. In addition, a lot of reviewers said the game has definitely been the best version of GTA they have played thus far. However, the narrative could have used some more work. Below are the scores of the game from different publications during its initial release.

On its re-release, the game still scored pretty high. Things like graphics and movements were all improved during this re-release. However, a couple of bugs, such as the game being slightly laggy and the camera angles being weird, were some of the downsides of this game. Nonetheless, the game still got exemptional scores across publications.

Some Interesting Facts About GTA V

The developers made sure the game had its own immersive traits; One thing the developers did to enhance the players’ experience was through the game’s music. Musicians were hired to create over 20 hours of musical tracks for the game, including individual tracks for the playable characters.

The Voice Actor Steven Ogg who provides the voice and motion of Trevor tends to wear only his underwear during recording. He does this to get into Trevor’s personality due to the character often being only in his underwear. Another fun fact is during a motion recording, Ogg fell face-first by accident. The recording was later used in the actual game.

Meanwhile, despite the reviewers saying that the script and plot seem to be lacking, the game’s script was actually over 3,500 pages long. Those pages contained over 160,000 lines of dialogue. These were the mission lines, interactions with random pedestrians, and several other scenarios in the game. If you think this is normal, movie scripts are usually only 200 sheets in length.

It doesn’t look like Rockstar Games will be creating a GTA 5 anytime soon. GTA V is already a huge success, and it seems like players are okay with how the game currently is. 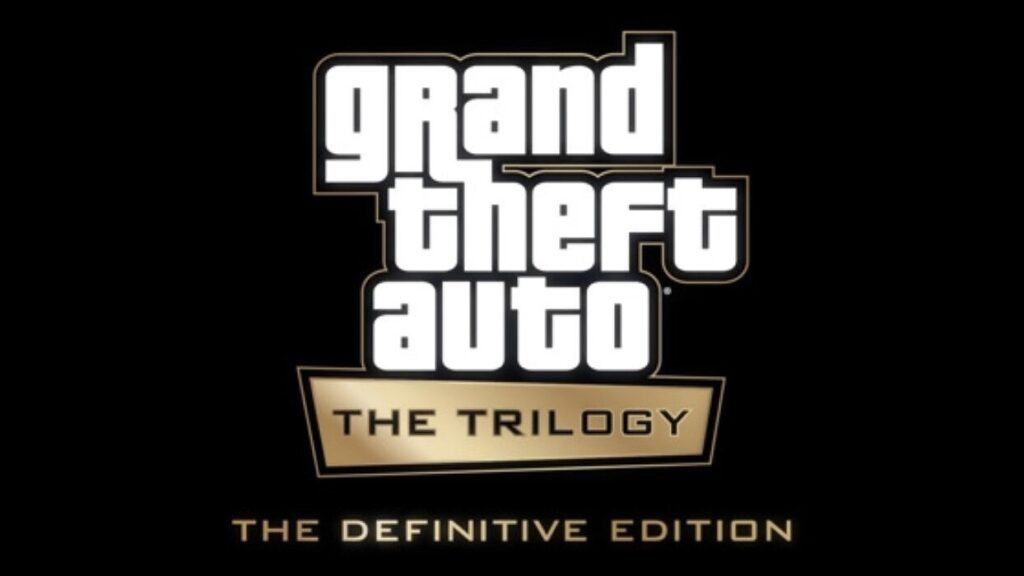 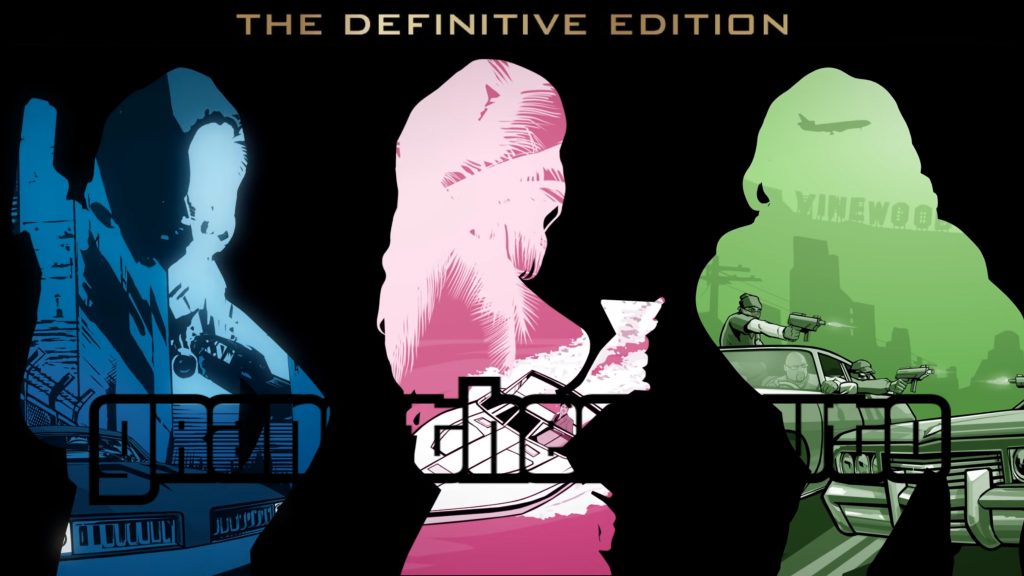 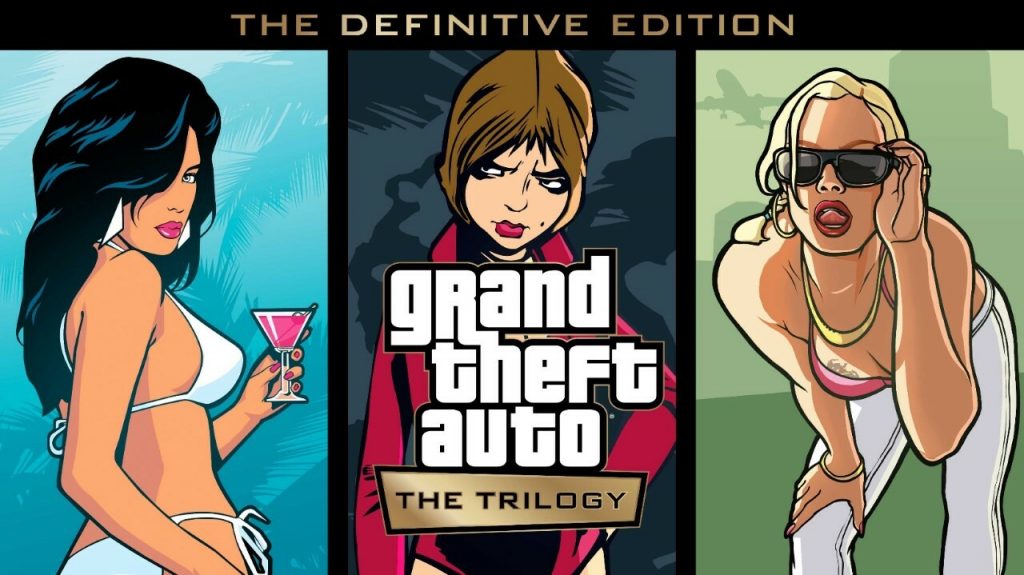