The Mortal Kombat franchise, best known for its finishing moves called fatalities has seen many releases over the years. From 1992. players on consoles were enjoying over-the-top scenes of violence. Everything changed with Mortal Kombat X. This installment developed by NetherRealm Studios in 2015 was the first one to be released on PC. With the historical jump to a new system, fans were wondering whether crossplay will be one of the features. So, Is Mortal Kombat X Cross-platform?

Mortal Kombat X does not support cross-platform play. Even though the game was released on PC, PS4, and Xbox One there was no support for crossplay in any form. The game was also never released on Nintendo Switch so that eliminates it from the question entirely.

Now that we’ve cleared up whether you can play with your friends on PS4 and PC, it’s time to analyze the issue further. Why was crossplay so hard to implement and what can we expect in the future?

Why is there no crossplay in Mortal Kombat X?

To know the answer to that question we must travel far back to 2015 when Mortal Kombat X was first released. Nowadays, it’s becoming sort of standard to implement crossplay while you’re releasing a game. But it wasn’t like that in 2015. It was rare to see “cross-platform multiplayer” in Steam description. Consoles among themselves were closed systems. And neither wanted to open up in such a way. Exclusivity was the thing that was driving up sales. And, fueling those pesky console wars. Just a year later, Street Fighter V, a similar famous fighting game, got released, and it did support crossplay. Leaving the fans of both franchises even more confused.Why is there no crossplay in Mortal Kombat X?

The other issue is the release on PC. As we’ve already mentioned X was the first game to be available on PC through Steam and Microsoft Store platforms. And often, developers and publishers are reluctant to allow PC players to “play with others” Why? It’s simple. Cheats and exploits. One of the reasons why PC is winning the console wars is the fact that it supports a variety of game modification options. And not all of them are good. Some are downright “illegal” within the game’s ecosystem. So there’s not much point in allowing PC players to play. Realistically, they have that advantage of potential cheating just by being on a PC. Luckily times have changed. Systems reserved for detecting cheating are getting more and more sophisticated and that opens up our options.

You might be aware that along with the release of the original game a mobile version of Mortal Kombat X was also released. It was a bit different from the original game, the mobile version was sort of a “fighting/card-battler hybrid”. The game also supported some early form of “cross-platform progression”. If you connected your mobile and console accounts, you were able to unlock some content on the console while playing on mobile and vice versa.

But if you’re wondering about crossplay between iOS and Android systems. I’m afraid it’s a “hard no” once again. As we’ve mentioned at the beginning, Mortal Kombat X does not support crossplay in any form. Not even the mobile version of the game.

The eleventh installment of the game does support crossplay, but severely limited version of it. To play with your friends on different systems you need to turn on a special feature called “Krossplay”.

Even with Krossplay on, you’re not able to participate in all game modes. The feature is only reserved for non-ranked matches. And there is no “shared” leaderboards system across all consoles. Playstation players and Xbox players can play with each other (With Krossplay turned on of course). While PC players can only play with Xbox Players.

You might be disappointed with our answer, but there’s still the option of playing Mortal Kombat 11. It’s crossplay system is a bit confusing, but hey, at least its implemented. 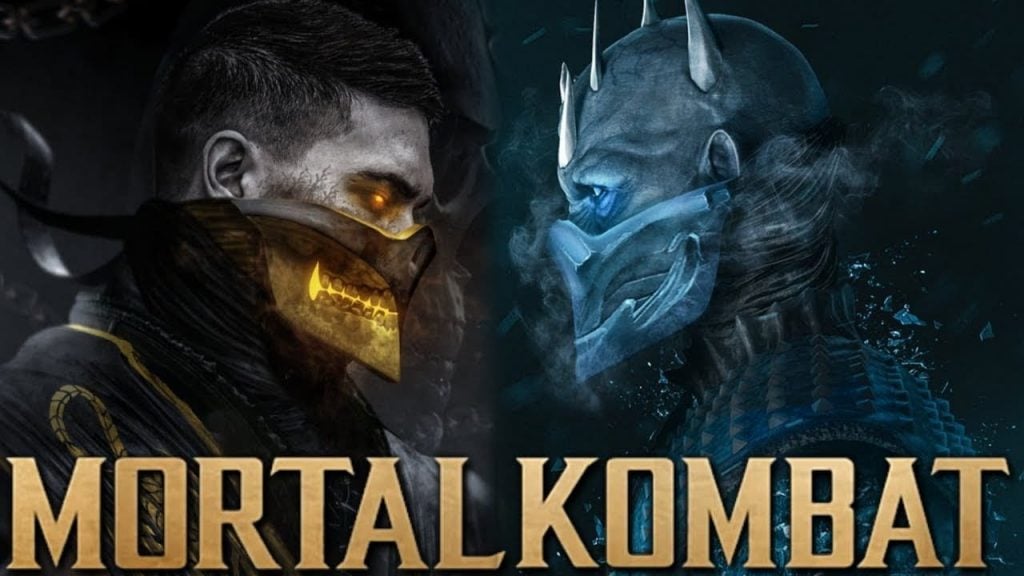 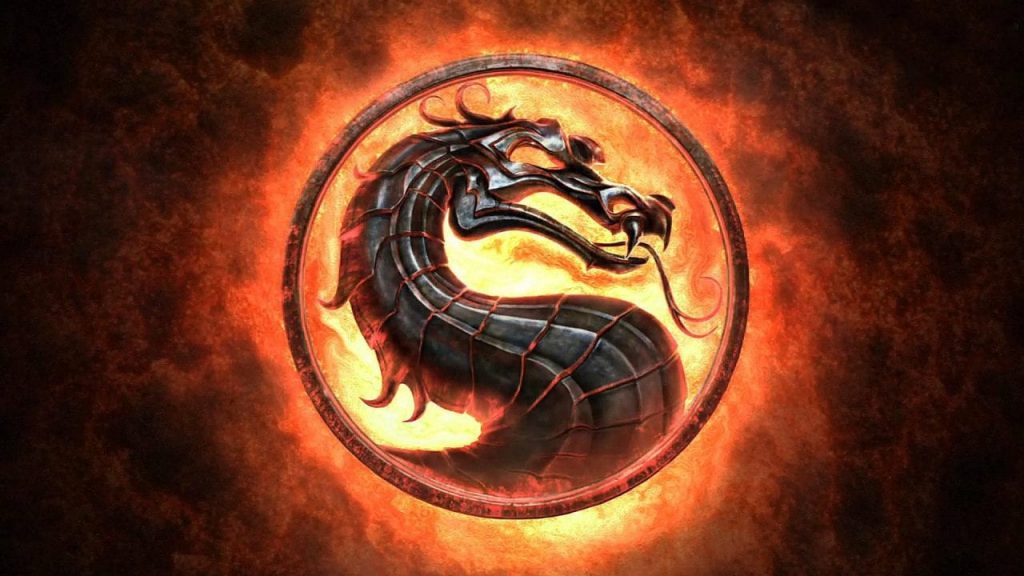 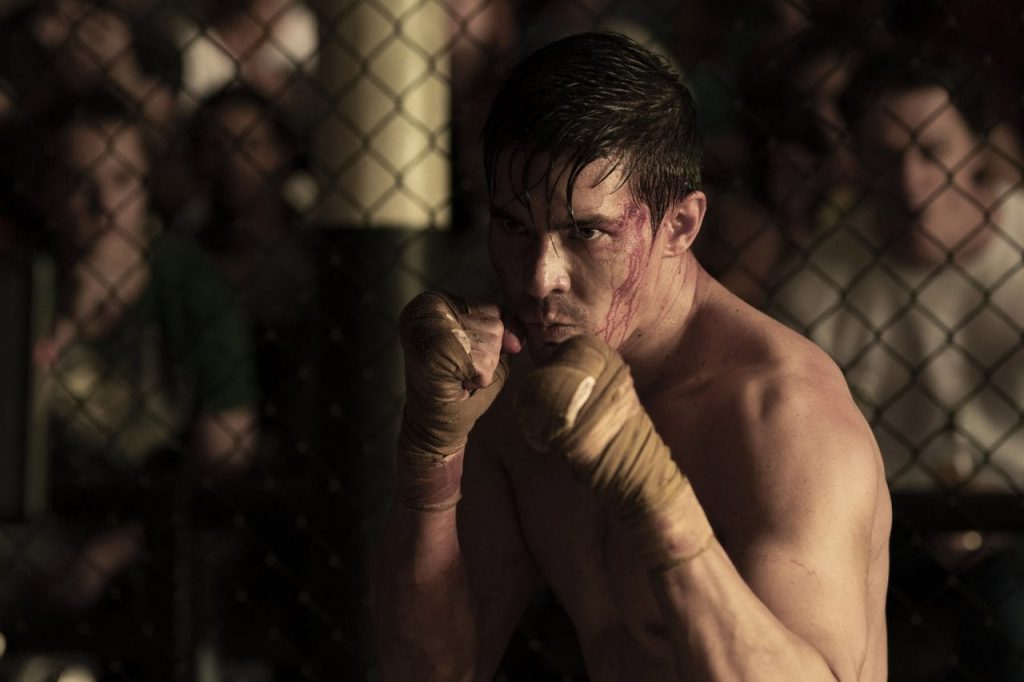