Today, Netflix revealed the official trailer for the upcoming original movie Spiderhead, in which Chris Hemsworth plays a brilliant visionary who tests mind-altering drugs on the inmates in state-of-the-art prison.

Joseph Kosinski, whose newest movie Top Gun: Maverick starring Tom Cruise finally gets released at the end of this month, is directing this new sci-fi flick which is set to premiere on June 17, exclusively on Netflix. Alongside Chris Hemsworth, the movie is also starring Miles Teller and Jurnee Smollet.

Check the official trailer down and the synopsis down below.

“Two inmates (Miles Teller & Jurnee Smollett) form a connection while grappling with their pasts in a state-of-the-art penitentiary run by a brilliant visionary (Chris Hemsworth) who experiments on his subjects with mind-altering drugs. Directed by Joseph Kosinski (Top Gun: Maverick, Tron: Legacy). Based on The New Yorker short story, “Escape From Spiderhead,” by George Saunders.” — Spiderhead, official synopsis

Chris Hemsworth is best known for the role of Thor in the Marvel Cinematic Universe, and next July we’ll watch him in Thor: Love and Thunder, his fourth solo movie as God of Thunder. Miles Teller is known for starring in the never-finished Divergent film series as Peter Hayes. He also worked with Kosinski on Top Gun: Maverick. Jurnee Smollett is best known for playing Dinah Lance/Black Canary in DCEU, and she also starred in the HBO series Lovecraft Country as Letitia “Leti” Lewis.

Spiderhead will be released exclusively on Netflix on June 17, 2022. 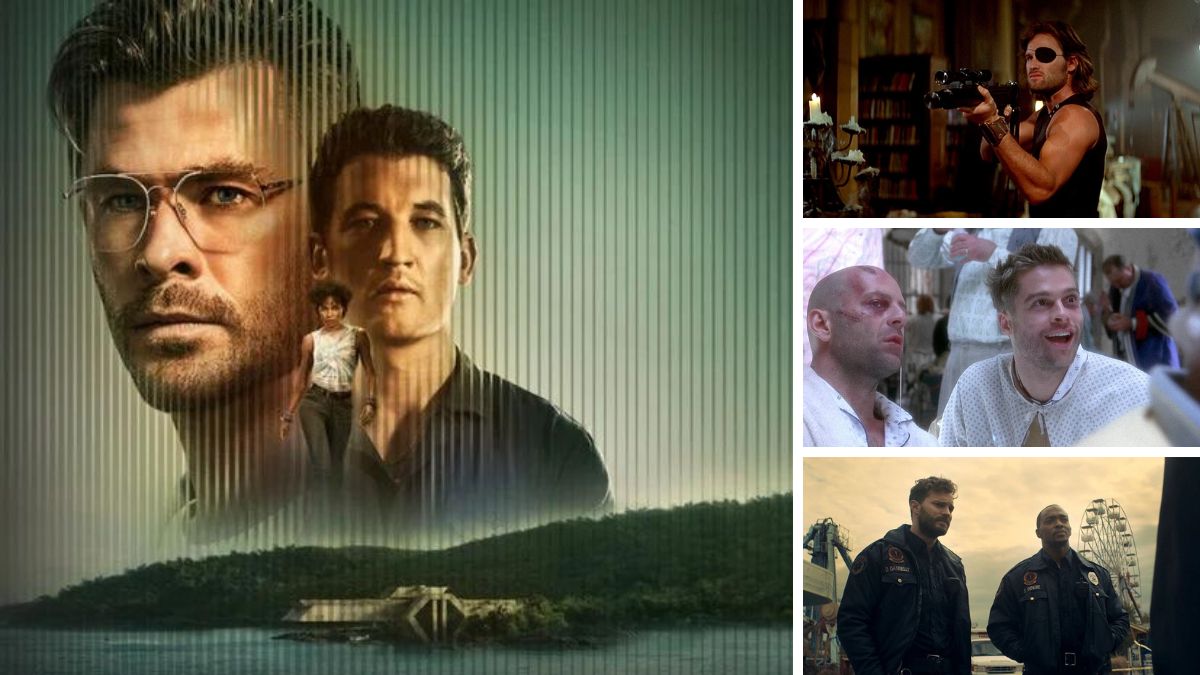 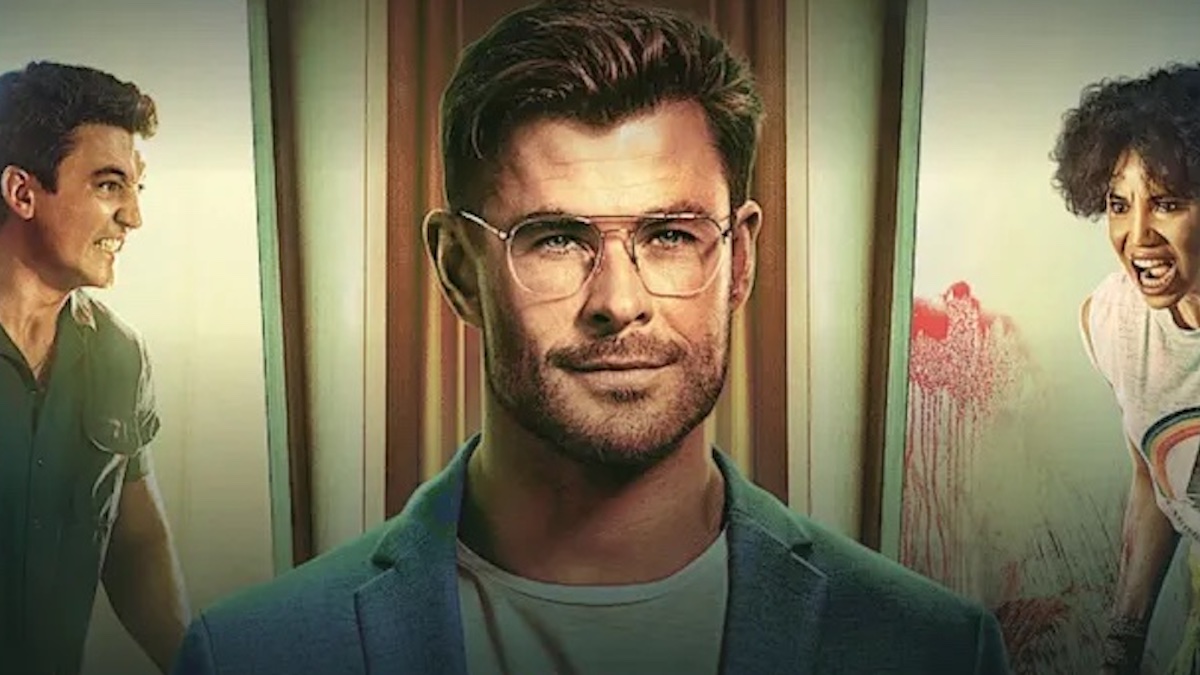 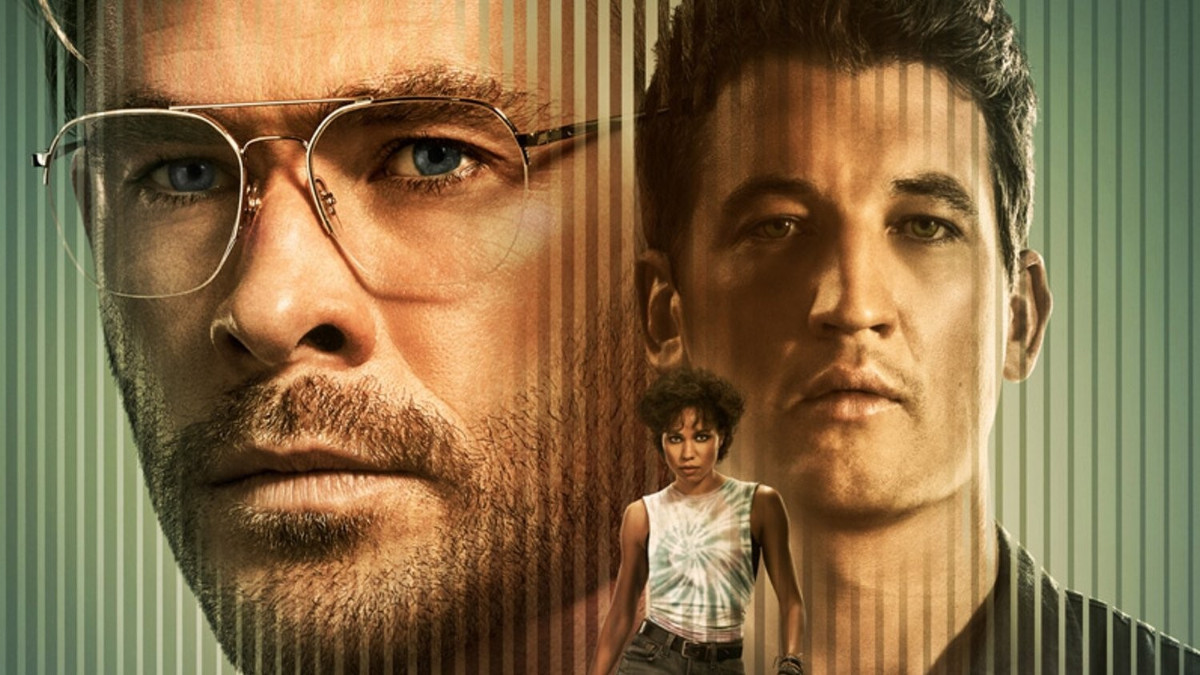