Transcendence is a strange film. It isn’t a bad one at all, but it doesn’t matter how many times you come back to it, the film just doesn’t reflect the incredible amount of talent that was poured on it. We are talking about a movie that was directed by Wally Pfister, coming after his decade of collaborations with Christopher Nolan. Pfister shot the complete Dark Knight Trilogy alongside Nolan and even got an Oscar win for his work in Inception.

Transcendence also boats an amazing cast. The stuff of legends. We are talking about a movie that has Johnny Depp as its main image, Rebecca Hall, Paul Bettamy, Cillian Murphy, Morgan Freeman, and Kate Mara. The film was also produced with a budget of 100 to 150 million dollars, without counting advertisements. And yet, that budget isn’t really reflected on the film itself, which looks much, much cheaper.

Transcendence isn’t a blockbuster either, it is a movie about human condition, it doesn’t have big action sequences, instead it has tons of conversations of philosophy and moral conundrums. That’s why it feels weird such a budget was directed towards the movie. The movie basically bombed at the box office, and it has been somewhat forgotten, but it is still worth revisiting as its themes are as relevant as ever.

What Happens To Johnny Depp in Transcendence?

Transcendence opens with the introduction of Will Caster, played by Johnny Depp. Will is an A.I. scientist, the best in the world, and he is on a mission. He is going to build the most advanced computer ever. Will claims that his computer will be so advanced that it will basically trigger a technological singularity, which means that the computer will achieve consciousness and will think by itself just like a human does. It will stop being just “a machine”.

Unfortunately, Will’s work isn’t received very well by some sectors of humanity. Some people are really excited for what the technology could mean for the future of humanity. Evelyn, Will’s wife, is completely onboard with the project, and she works with him constantly. Some other people including an organization called R.I.F.T. short for “Revolutionary Independence From Technology” see Will as a threat that needs to be eliminated, that’s why they decide to kill.

Will gets shot by a polonium bullet, he survives the radiation and will kill him in less than a month. In desperation, Evelyn plans to upload Will consciousness into their supercomputer so that a part of Will can survive. Max, a scientist friend of the couple, doubts that it is a good idea. However, Evelyn goes through it and as Will dies in the physical world, he is reborn in the digital space.

Will starts getting used to his new form and quickly masters his domain inside the supercomputer, he then asks to be connected to the internet so that he can improve himself. Will’s growth is outstanding, and he starts developing solutions for all the world’s problems, hunger, diseases, and economy. He starts developing his own Utopia in the desert, where he also starts developing huge leaps in energy sources and nanotechnology.

Will spreads his nanomachines in the air, and they start working. Little by little, climate change, famine, human health, and many other issues seem to be fixing themselves. Will also summons a number of people afflicted with terminal diseases or extreme conditions such as blindness, and he just cures them with no effort. Everything seems to be going well, until Evelyn finds out that the people Will has treated can be controlled by him as puppets thanks to nanomachines inside their bodies.

What Happens At The End Of Transcendence?

Evelyn is even more fearful about Will’s behavior when he starts developing life. R.I.F.T has been monitoring Will’s progress and plans to shut him down. They kidnap Max and try to convince him to develop a virus that could destroy him, and stop his work. Even the government shares R.I.F.T concerns, and they join forces with the terrorist organization, along with Max and Evelyn. The virus is developed, and they just need to upload it into Will’s core.

Evelyn goes back to meet with Will, who has created an organic body just like the one he used to have. Will knows she is carrying the virus. The FBI and R.I.F.T. attack Will’s base, and they threaten to kill Max if Evelyn doesn’t upload the virus. Evelyn gets wounded during the attack, and Will’s facility loses much of its power. In order to save Max, Will uploads the virus, which means the death of all nanomachines and the halt of all Earth improvements.

At the end, before a dying Evelyn, Will reveals he did it all for her, as a perfect world was her dream, but of course, the human factor ruins it all at the end. Will and Evelyn die in embrace, one next to another. Max discovers the body inside the garden Will and Evelyn used to have. There Max also discovers the nanomachines are still alive inside the garden as they were protected by a Faraday cage.

What Does The Ending of Transcendence Mean?

While the movie talks about very advanced technology, the story itself is filled with a lot of religious imagery. When can say that Will itself is a sort of Jesus Christ figure as he dies and is resurrected. Will tries to spread his message of love and salvation, but his teachings transform some people into bots that just follow his orders.

The ending of the movie leaves things open, as Max and the rest of the characters see that Will had no bad intentions. The garden then stays like the only pure place in the world, but the possibility that the nanomachines can escape and transform the world once again is always there. Like despite all the bad things that came from Jesus Christ’s message, there are still good things to learn from him, you just have to look for them. 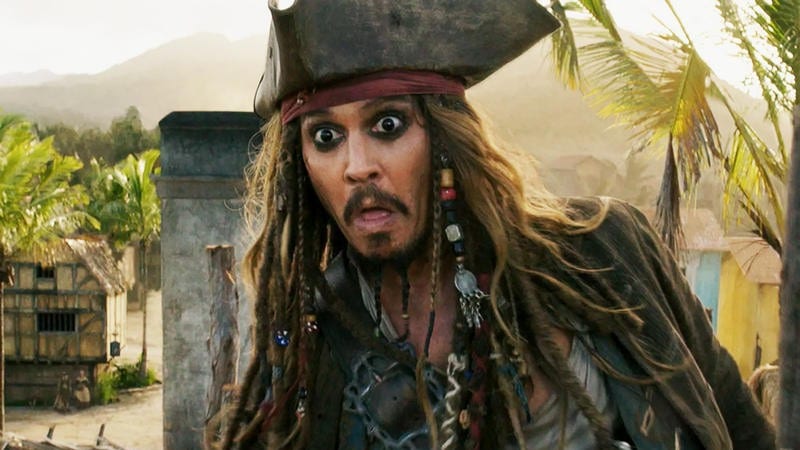 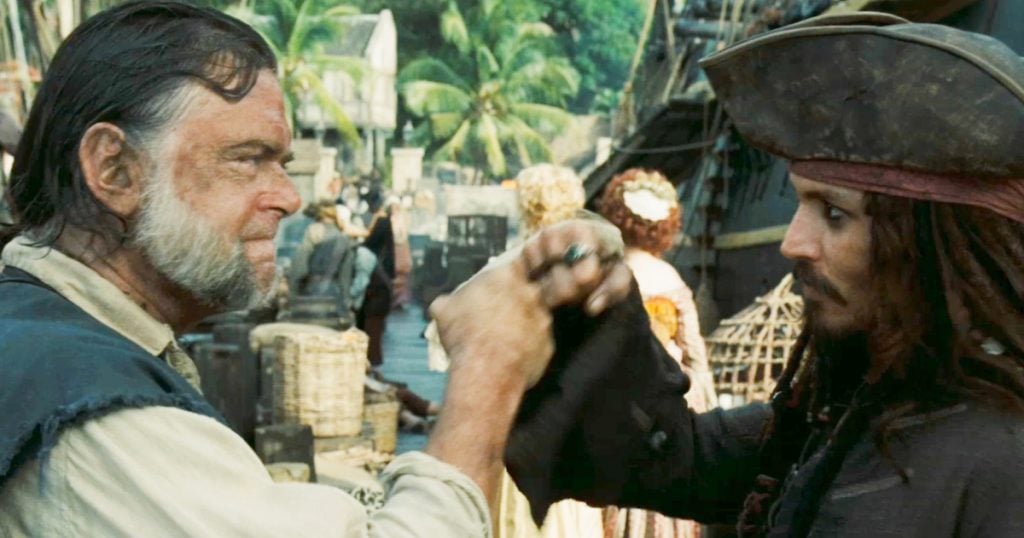 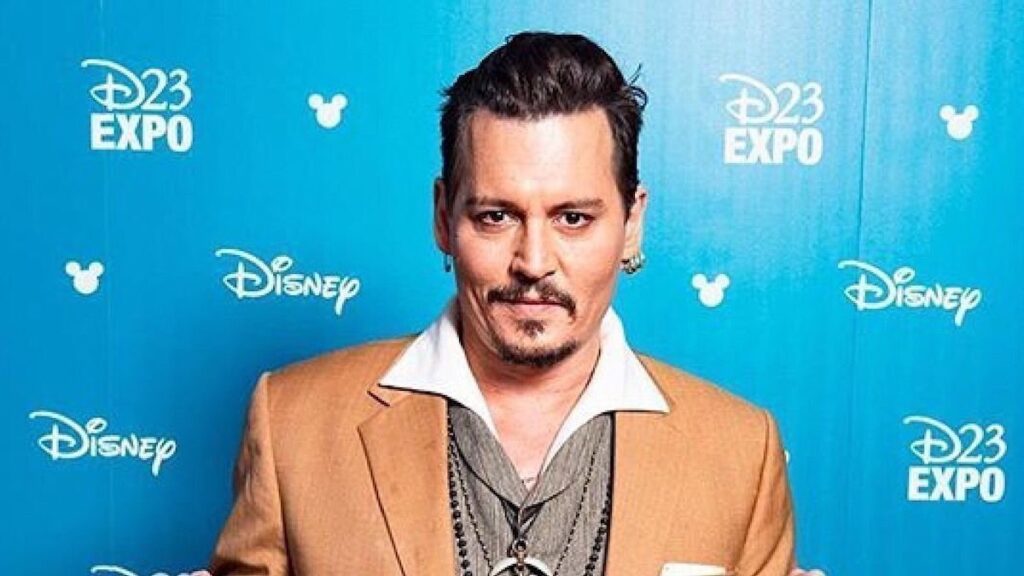