Pikachu is considered to be the mascot of the whole Pokémon franchise. The small, yellow Electric-type Pokémon is quite possibly the most famous creature from the whole franchise and not many people around the world can say that they’ve never heard of Pikachu. He looks like a small yellow rodent, but have you ever wondered what real-life animal is Pikachu based on?

Pikachu is a small rodent-like Pokémon. The sources don’t actually state the exact species of rodent he is based on, but from his looks and his behavior, and the fact that he is also called the Mouse Pokémon, we can deduce that Pikachu mostly resembles a mouse or a rat. He has some other traits, but they are not that relevant.

In today’s article, we at Fiction Horizon are going to talk about Pikachu’s visuals. You are going to get an official description of the yellow Pokémon, after which we are going to compare him to several animals that are either related to rodents or are similarly looking when compared to Pikachu. Our goal is to decipher which animal Pikachu resembles and we are going to use all the available information to give you a proper answer. Enjoy!

What animal is Pikachu in the anime?

As we all know, the world of Pokémon is inhabited by creatures called Pokémon. Pokémon are very similar to animals, although they do come in various shapes and sizes. This is why there is no exact answer to the question of this section, as an answer would imply that there are regular animals in the world of Pokémon alongside Pokémon. Okay, okay, we don’t want to be too harsh – actual animals do exist in the world of Pokémon, but they are very, very rare. Now that we’ve gotten this out of the way, we can actually describe Pikachu.

Pikachu is a small, rodent-like Pokémon that appears in yellow, black, brown, and red. Most of its body is colored yellow. The tips of the ears, however, are black. There are also two broad, rounded stripes of brown color on its back. The same goes for the beginning of the tail.

Pikachu has five short fingers on his front feet. It has wide thighs that merge directly into the narrow, long feet. There are three toes on each of them. A striking feature is its tail, which is shaped like a lightning bolt.

In its Shiny Form, it is colored in a strong dark yellow, almost orange tone.

Pikachu is a small, rather shy Pokémon, which is native to many areas but is rarely observed in the wild. It is particularly common in the Kanto and Johto regions. It prefers dense forests as a habitat, but it is also attracted to places with a lot of electricity such as power stations.

This Pokémon can store electricity in its cheek pouches. These charge up during sleep at night. It sometimes discharges its electrical charge when it has just woken up and is still sleepy. If there is a lack of sleep, it can only discharge weak currents.

But it is generally in his nature to constantly accumulate electricity. If it cannot discharge these regularly, this causes stress. When it is tense, it crackles free electricity from its cheek pouches. If it becomes angry, it even discharges it spontaneously.

Whenever Pikachu comes across something new, it puts an electric shock through it. A charred berry in the forest often indicates that this Pokémon misjudged its electrical charge. However, some specimens of this species also intentionally grill hard berries with electricity in order to eat them afterward.

Pikachu are not loners and live together with other members of their kind, as well as Pichu and Raichu, in forests. When several of these Pokémon gather together, their energy can create thunderstorms. One reason for many Pikachu to get together can be to dig for Thunder Stones together.

It also uses its stored electricity every now and then to charge another, weakened Pikachu. Several Pikachu can also stand on top of each other and use Thunderbolt in a kind of series connection to fight an enemy together.

In the Alola region, it is common for two wild-living Pikachu in a group to fight a duel, with the winner being the Pikachu who first bites the other’s tail. In Alola, the Pikachu also greet each other by rubbing their tails together, transmitting static electricity into the atmosphere, and creating lightning bolts that strike the Pikachu. This gives the Pikachu in Alola a silky, shiny fur, while the Pikachu from other regions tend to have a sparkling one.

Recent efforts for environmentally friendly energy generation try to operate an entire power plant with the help of a large number of Pikachu. The tail of this Pokémon also serves as an early warning system. If you pull a Pikachu by the tail, it will bite. But it also stretches its tail upwards to examine its surroundings. Often a lightning bolt hits the tail.

RELATED: Why Is Ash’s Pikachu so Powerful?

What animal is Pikachu in real life?

As stated, Pikachu is a rodent-like creature. No official source has given us any precise information on what real-life animal Pikachu is based on, save for the title “Mouse Pokémon”, but seeing his visuals and his behavior, we can draw some conclusions of our own. In this section, we are going to answer the question by comparing Pikachu to several different real-life animals:

Is Pikachu a mouse?

Pikachu is also known as the “Mouse Pokémon”. He doesn’t really look like a mouse – he’s much larger, he has longer ears, no whiskers, and a very different-looking tail, as well the lack of the characteristic teeth – but it seems that a mouse is the closest real-life relative of Pikachu.

Is Pikachu a rabbit?

Save for the long ears that look like the ears of a rabbit, there is nothing that makes Pikachu resemble this animal. There are actually rabbit Pokémon (e.g. Buneary, Scorbunny, Lopunny, etc.) in the franchise and when we compare Pikachu to them, they look absolutely nothing alike.

Is Pikachu a rat?

Seeing how rats are relatives of mice and taking into consideration the fact that Pikachu is called the “Mouse Pokémon”, we can state that Pikachu could also be a rat. He is large enough to be one, much larger than a regular-size mouse, although it keeps all the other issues that we mentioned above.

Is Pikachu a squirrel?

Pikachu has a long tail, it can climb and jump trees, and it does resemble a squirrel in several ways. Still, as much as there are similarities, there are also differences which constitute the fact that Pikachu is not, in fact, a squirrel, although this animal is the closest to the Pokémon’s actual looks after the mouse and the rat.

Is Pikachu a cat?

No, this one doesn’t really hold any value, as Pikachu has practically nothing that could connect him to a cat. If you see some other cat-like Pokémon, like Meowth, Persian, Skitty, and others, you will be able to see the major differences between them and Pikachu.

Is Pikachu a chinchilla?

As a rodent, a chinchilla could be a nice fit for Pikachu, but that animal is chubbier and has different living habits, which implies that Pikachu is actually not based on it. Still, the differences are more present than with a cat or a rabbit. 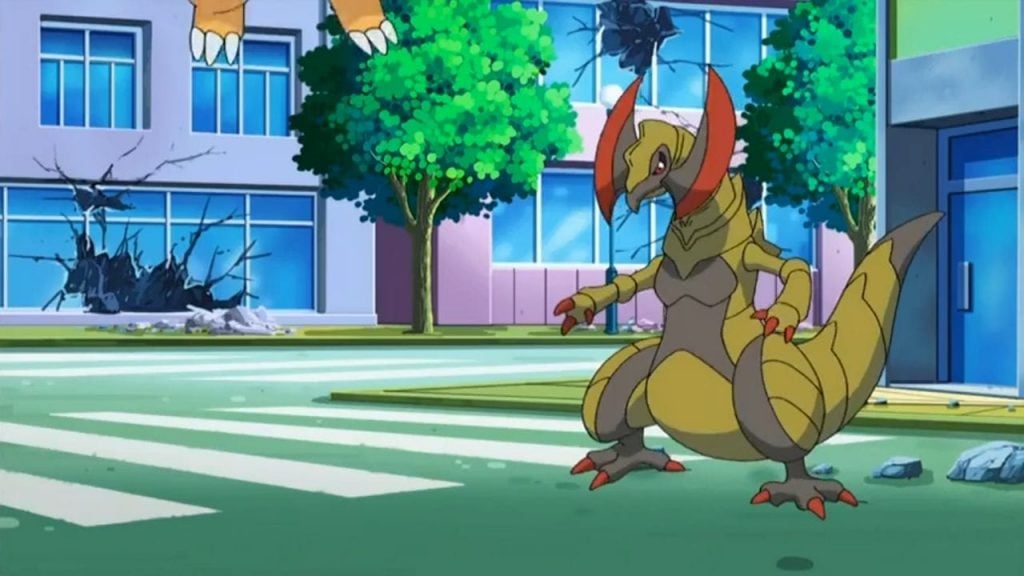 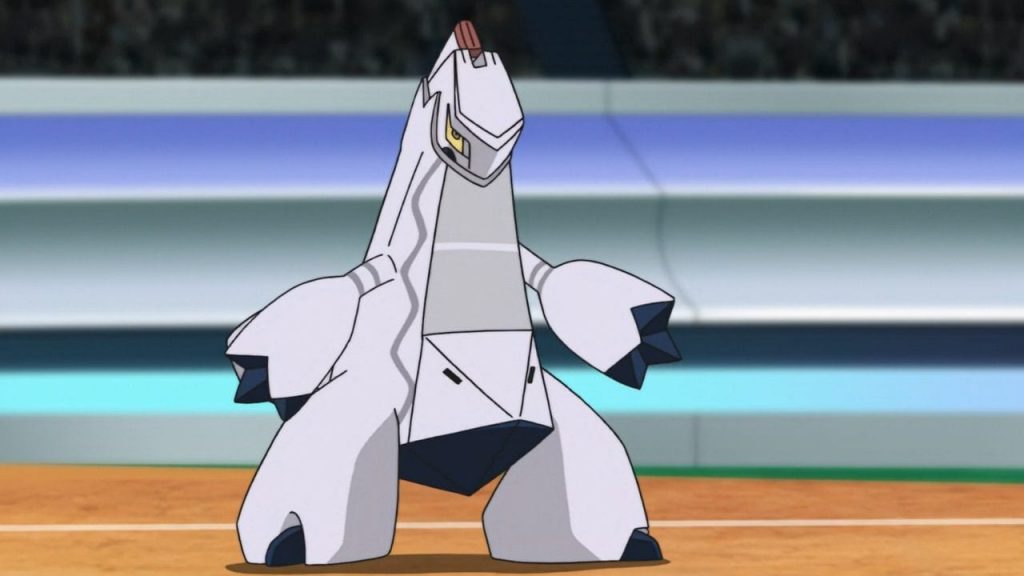 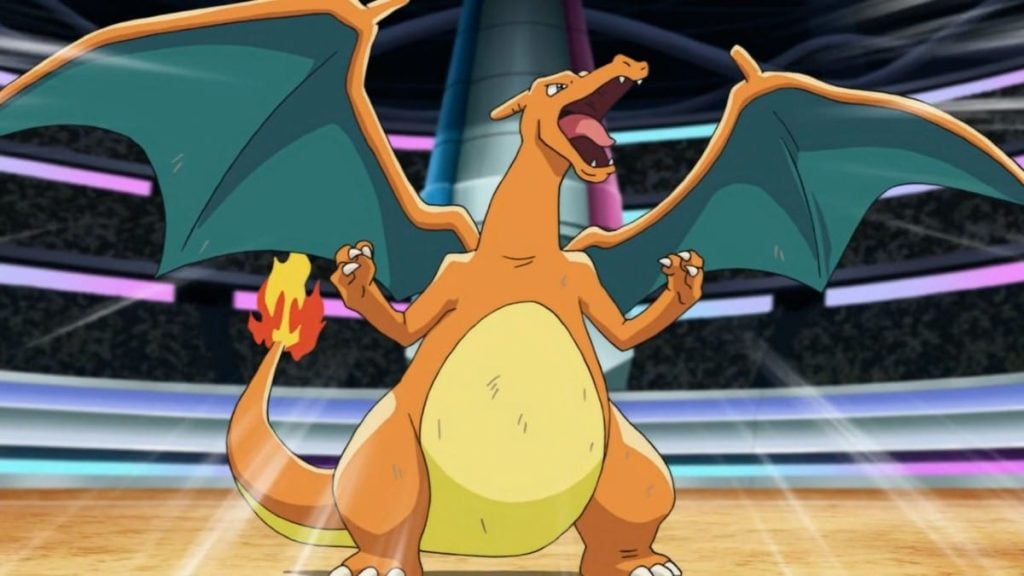