Darth Vader is one of the most important characters in George Lucas’ Star Wars franchise, serving as its primary antagonist during the Original Trilogy. His story was further expanded in the Prequel Trilogy, while the Sequel Trilogy explored his legacy. In today’s article, though, we are going to focus on his role in the Original Trilogy, or, more specifically, his rank within the Imperial Army of Palpatine’s Galactic Empire. So, if you ever wanted to know Darth Vader’s rank, keep reading to find out.

Darth Vader initially did not have a rank, as he was never officially part of the military. However, the title of Supreme Commander of the Imperial Forces was established at a later point and it was the official title Vader held until his death in 4 ABY.

The Imperial hierarchy was pretty much straightforward, when you look at it from a general standpoint. There was the Emperor and… there was the Emperor. Palpatine built the whole Empire around him and although his subordinates had certain ranks and a strict hierarchy, the Emperor was the one whose word was final. So, where does this put Vader?

Darth Vader, when he initially joined the Sith in Revenge of the Sith, was Palpatine’s apprentice. He was not part of the military, although Palpatine did give him command over the clones during the Purge and he did retain it afterwards. But, Darth Vader didn’t really have a rank at that point. He was just a commander and drew his authority from being Palpatine’s apprentice and his right-hand man. But, we have to be fair and state that the general hierarchy of the Imperial forces at the time wasn’t as well-established as it was in the Original Trilogy.

As the Empire evolved, the Imperial Forces evolved with it and a stable, functional hierarchy was established. Within that hierarchy, Darth Vader’s status was still special, as he was never part of the Imperial Army. He was always associated with the Emperor himself, and since the Emperor was on top of every imaginable hierarchy, Vader was always somewhere around that pedestal.

Now that we have established Vader’s rank within the imperial hierarchy, we can see how he relates to other high-ranking officials of the Empire, the first one being Grand Moff Wilhuff Tarkin.

Tarkin was portrayed in the movies as a high-ranking antagonist and someone who has earned Vader’s respect; he was even shown to be able to calm Vader down, thereby rescuing several of his subordinates from Vader’s wrath. His official title, Grand Moff, is a political title in the hierarchy of the Galactic Empire. Grand Moffs were governors of Oversectors, which were grouped star systems and sectors that demonstrated signs of unrest. Since Grand Moffs were a sort of regional governor in the Empire, there is nothing to suggest that Tarkin (or any other Grand Moff for that matter) was above Darth Vader in rank.

In fact, the movies never did suggest that, nor did the Legends comics confirm it, which means that the only suggestion that Tarkin was above Vader comes from a comment made by Rebels showrunner Dave Filoni, but he never substantiated his claim, which means that it is probably not true.

As far as Grand Admiral Thrawn is concerned, we know quite well that he was one of the most powerful figures in the Empire and one of its chief military leaders.

Thrawn was a Grand Admiral of the Imperial Navy and enjoyed the Emperor’s support. He was an exceptionally powerful and influential figure, being responsible for the formation of the First Order after the fall of the Empire. Although Thrawn did enjoy a lot of power, as Grand Admiral, his powers were limited to military issues and he was in no way near Vader’s rank. Vader, as we’ve explained, was the second figure of the Empire, second only to the Emperor himself, while Thrawn was one of the many military leaders of the Imperial Army. In that aspect, we can conclude that Grand Admiral Thrawn did not outrank Darth Vader in the Imperial hierarchy.

An interesting thing, though, is that after Vader’s death in 4 ABY, it was Grand Admiral Thrawn that took over his position of Supreme Commander of the Imperial Forces, de facto becoming the next Emperor, and opting to rebuild the Galactic Empire as Palpatine had created it. 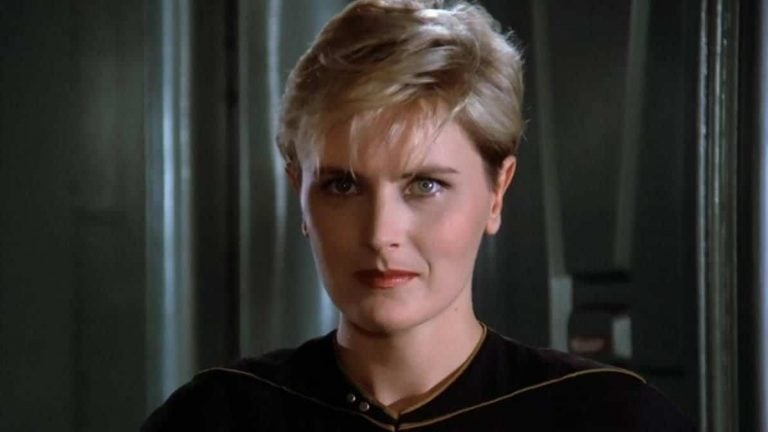 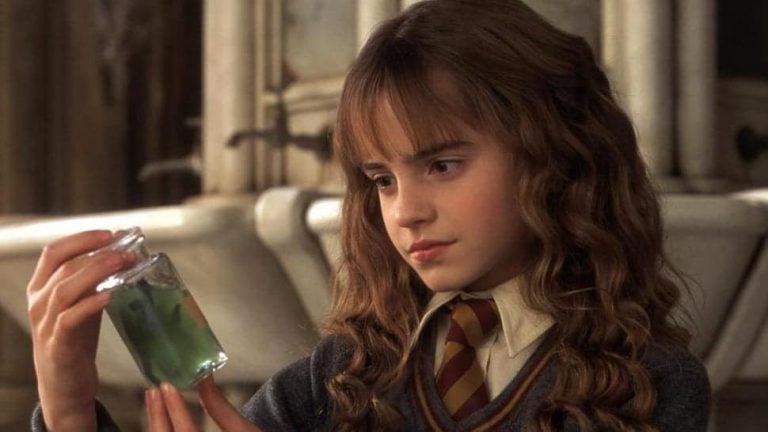 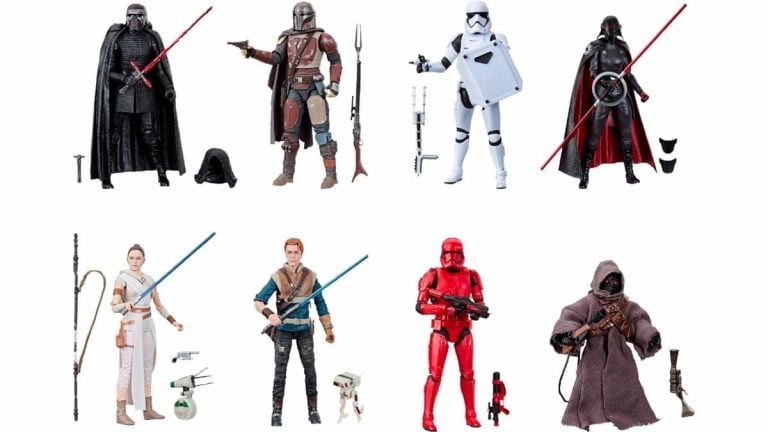 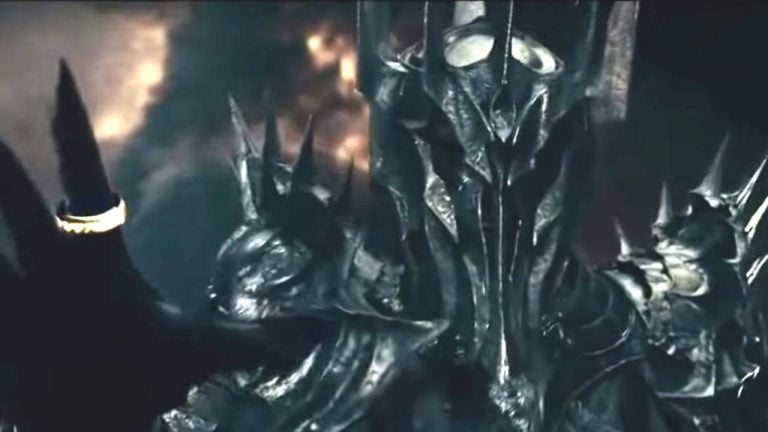 Sauron is one of those mysterious villains that require deep knowledge of the entire lore to fully understand. Just like everything else in his life his final defeat can not be explained at first glance. It is quite simple actually, once the ring was destroyed most of Sauron’s power was gone with it and he… 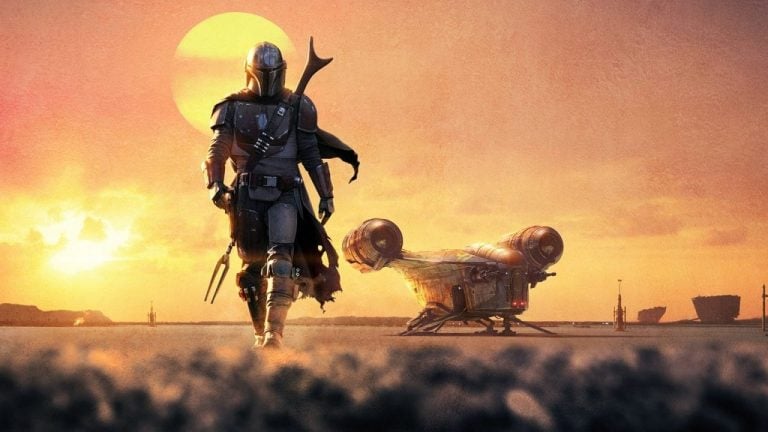 The Star Wars universe is one of the largest fictional universes in existence. George Lucas’ original movie idea has since expanded and become a vast universe with thousands, if not millions of stories. Jon Favreau’s The Mandalorian is just one of those stories, with the Disney+ TV show being one of the most popular and… 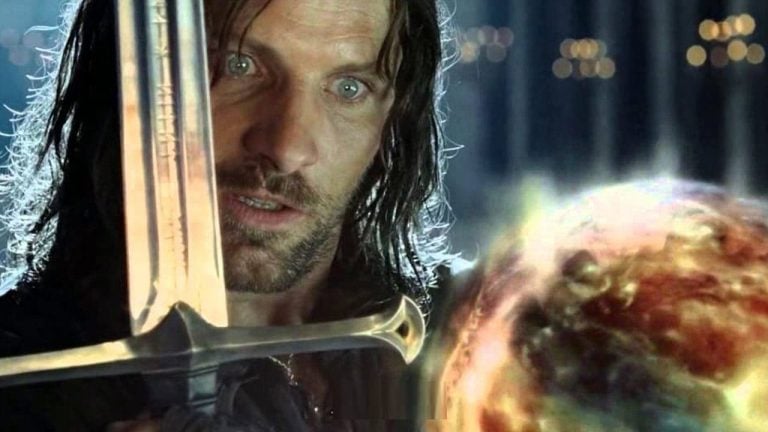 The battle of Black Gate from the end of the Lord of the Rings trilogy may be one of the most memorable scenes from the entire trilogy. However, there is a mystery regarding that scene. At one point, Sauron addresses Aragorn, but what exactly did he tell him? Sauron told him that he could not…