Tokyo Revengers is a shōnen manga written and drawn by Ken Wakui. It has been published in Kōdansha’s Weekly Shōnen Magazine since 2017. An anime television series adaptation by Liden Films airs from April 11, 2021 to September 19, 2021. A second season has been announced. A live action film adaptation was released in July 2021. In this article, you are going to find out whether the Tokyo Revengers anime and manga are finished or not at this moment.

Tokyo Revengers is still ongoing. This applies to both the manga and the anime. The manga, though, is currently in its final arc, which has been evolving since May 2021, which means that the manga is nearing its ending. The anime adaptation has only just begun and there still are a lot of arcs up for adaptation, which is why the anime is not even close to being over.

In the continuation of this article, you’re going to find out about the publication status of the Tokyo Revengers manga and the anime. As always, we at Fiction Horizon have the latest information on the topic, and we are going to provide you with all the major news and information you need to know regarding the future of Tokyo Revengers. Everything and anything you wanted to know is going to be in this article, so keep reading to find out more details!

Is the Tokyo Revengers manga finished?

Written and illustrated by Ken Wakui, Tokyo Revengers began serialization in Kōdansha’s Shūkan Shōnen Magazine on March 1, 2017. The first volume was published on May 17, 2017. As of April 15, 2022, twenty-seven volumes have been published. In North America, Kōdansha USA began the digital release of the manga in 2018. Seven Seas Entertainment is planning to release the manga in an omnibus print edition.

On October 28, 2021, a spin-off parody manga written and illustrated by Shinpei Funatsu titled Tōdai Revengers was announced. It began serialization in Kōdansha’s Magazine Pocket on November 3, 2021.7 The story is inspired by the author’s own life, who belonged to a real gang called Black Emperor, which also used the manji 卍 (まんじ) as a logo. The author himself says that his work goes back in time since he does not know how gangs work today, and prefers to talk about those from the early 2000s.

In May 2021, it was announced that the series had entered its final arc. At this moment, it is not know when exactly the manga is going to end, but seeing how the arc has been evolving for a year, we assume that it is closer to its end than not. At this moment, the Tokyo Revengers manga is still ongoing, but that is about to change relatively soon, seeing how it is in its final arc.

As for the collected volumes, this is the current status on each of the volumes collected so far:

Is the Tokyo Revengers anime finished?

In June 2020, the newly-opened official website announced that the Tokyo Revengers manga would be getting an anime adaptation very soon. The series is directed by Koichi Hatsumi at studio Liden Films with scripts by Yasuyuki Muto, character designs by Keiko Ōta, sound direction by Satoki Iida, and an original soundtrack composed by Hiroaki Tsutsumi.

It aired on MBS and other Japanese TV channels from April 11, 2021 to September 19, 2021. Crunchyroll owns the simulcast/streaming rights worldwide, except in Asia. Since May 29, 2021, dubbed versions in English, Spanish, Portuguese, French and German have also been broadcast by the platform. It should be noted that outside Asia, the version broadcast by Crunchyroll is a censored version.

This is due to a misunderstanding of the differences and the resulting confusion between the manji (religious symbol) and the swastika (fascist symbol). The opening credits are “Cry Baby” performed by Official HIGE DANdism, and eill performs the ending song from the series “Koko by iki o shite” (ここで息をして). As for the episodes of the first season, they are:

A second season has been announced, which will adapt the “Christmas Showdown” arc. As you can see, the anime is likewise ongoing and there is enough material for several additional seasons, so if everything goes according to plan, we are going to see a lot more episodes of Tokyo Revengers in the future. 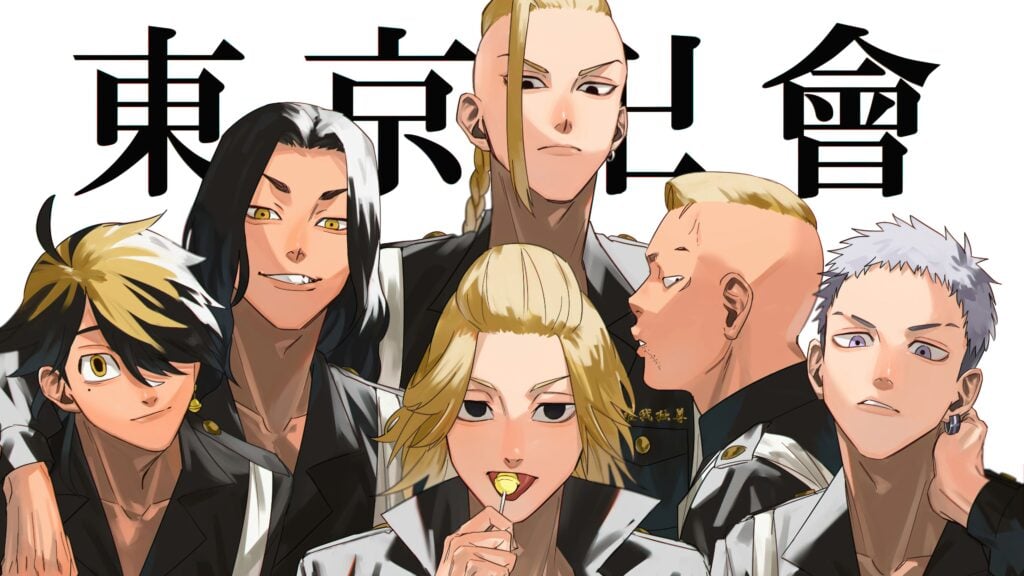 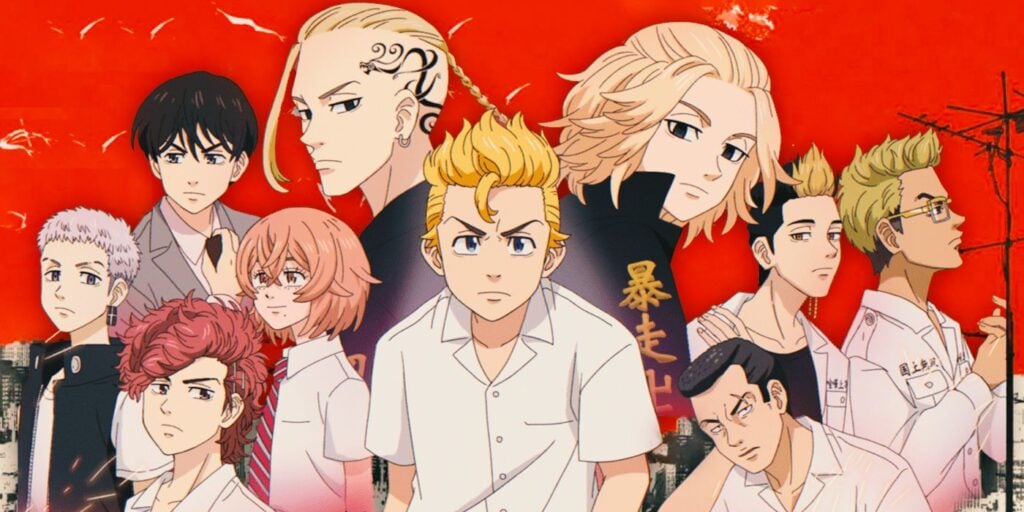 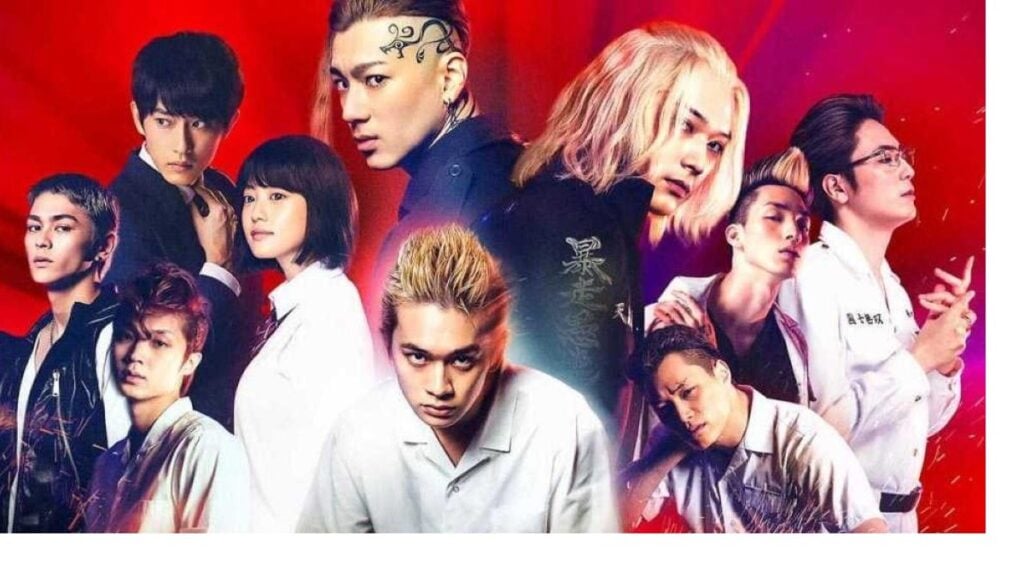