Remakes can be amazing, they are a way to fix and improve on past ideas, to bring new tools to the way an idea is executed. They can also serve to find new interesting paths in the story that in the past could have remained hidden because of social tendencies and much more. Sadly, This is not often the case. Instead of using the chance of a remake to fix things that were done badly in the past, Hollywood often uses this chance to try to recreate something that didn’t really need to be fixed in the first place.

So, what typically happens is that the studios pick up an idea, something that was successful in the past, and they try to give it to audiences all over again. The studios add little variations here and there, but never too much, or there is the risk that they could change what made the original great in the first place. This is why, frequently, remakes feel like tiresome attempts at filmmaking. Remakes, more regularly don’t have the spark that made the original great, and they are typically forgotten as quickly as they are released.

And so, we are in the face of a new remake on HBO Max. Father of the Bride is an adaptation of the novel by the same name written by Edward Streeter, which was also adapted in 1950 and later again in 1991 in a film starring Steve Martin. This new adaptation, to use another term, stars Andy Garcia in the main role, and he is accompanied by Gloria Estefan, Adria Arjona, and Isabela Merced. The film tells the story of Billy, a self-made man who is going to divorce his long-time wife when he gets the news that his older daughter is getting married and leaving the country.

Getting kids and seeing them grow into their own persons with their own aspirations and dreams is very much part of life. However, for some people, changing comes as something that is more difficult to do than for others. Andy Garcia’s Billy is one such a man. Garcia plays a character that is so ingrained in his own ways that he doesn’t see being able to see that there are other paths to life. And that by being too unbendable in his ways, he might be helping the fact that his family is going to leave him behind in life.

Garcia has been a Hollywood staple for decades. The actor never really won over audiences in the way that someone like Pacino o De Niro did. Garcia’s career went in some other way, where people know his name, and he might not have won as many awards and yet, the actor brings such charisma to every role. That is very hard to like him and everything he does. Here, in this movie, Garcia takes on the role of a man that might be unlikable for most of the film, and yet, you know that he is not a bad person per see.

RELATED: ‘Tokyo Vice’ Review: Crime And Journalism In The City Of Tokyo

That is an essence that only great actors can bring with them, and speaks volumes about Garcia’s presence on screen. Along with Garcia, we also get the chance to see Adria Arjona, in what could be a thankless role, as it was in the previous versions of the movie. But she brings her own personality to the role and makes it feel different from anything that came before. Even Merced, who has found himself in a lot of teen roles, manages to break out of that mold, and see herself grow as an actress in this little film.

The rest of the cast doesn’t work as well. Diego Boneta plays the role of the perfect boyfriend. And he gets the short end of the straw with a role that doesn’t really have a lot of range. So the character never opens up enough during the story so that we can see why Arjona’s character is so in love with him. You can get an idea about it, but you need to make the jump. It would have been great if the movie could have done that work and shown us completely.

The rest of the cast works in the same way, they can really measure the presence of Garcia, Arjona, and Merced. Actually, from the main family, it is Estefan who feels like the weakest link. The singer is very famous in Latin America because of her music. And while she had had roles in movies and TV before this, she has never been known for her acting prowess. It shows as her delivery often feels artificial in comparison to the rest of her family in the movie.

Visually, director Gaz Alazraki, doesn’t do anything particularly interesting when it comes to directing the film. The structure is solid, and it would be fatal to mess with it. However, Alazraki’s experience in making TV bleeds a bit into the film and makes it seem as if it was always meant to be a TV movie. It really lacks that extra punch, when it comes to the use of the cinematic language.

Despite its flaws, this new version of Father of the Bride does a good job at being entertaining and charming in an equal manner. This doesn’t make the film memorable, but it doesn’t have to be. As it is, it is the perfect entertainment for its two hours of running time. Maybe someday, studios will risk actually making remakes from ideas that need them. 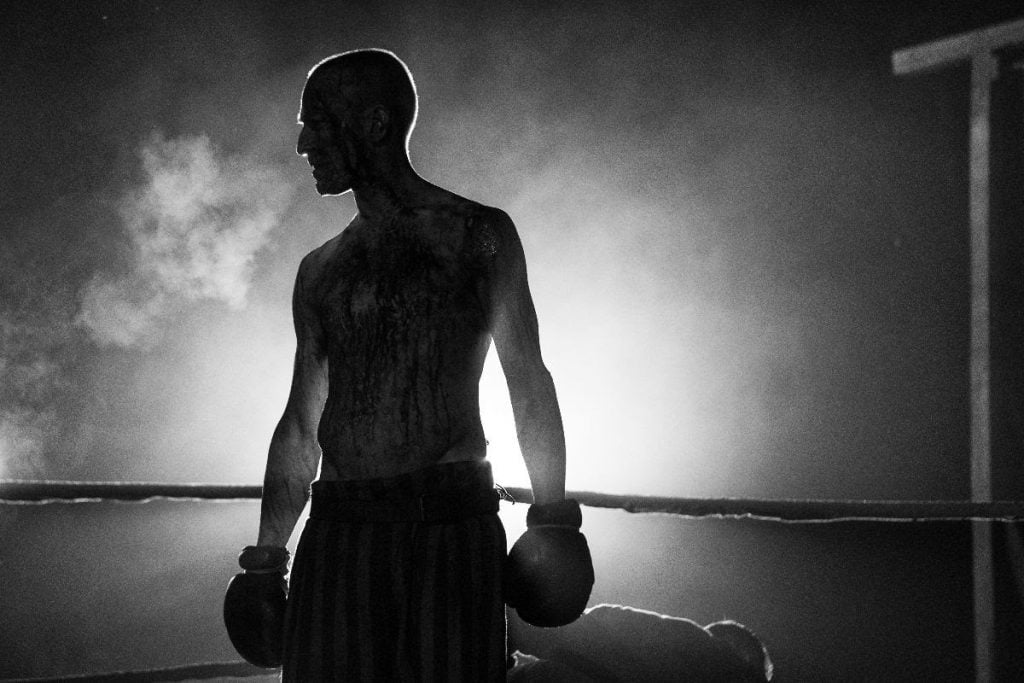 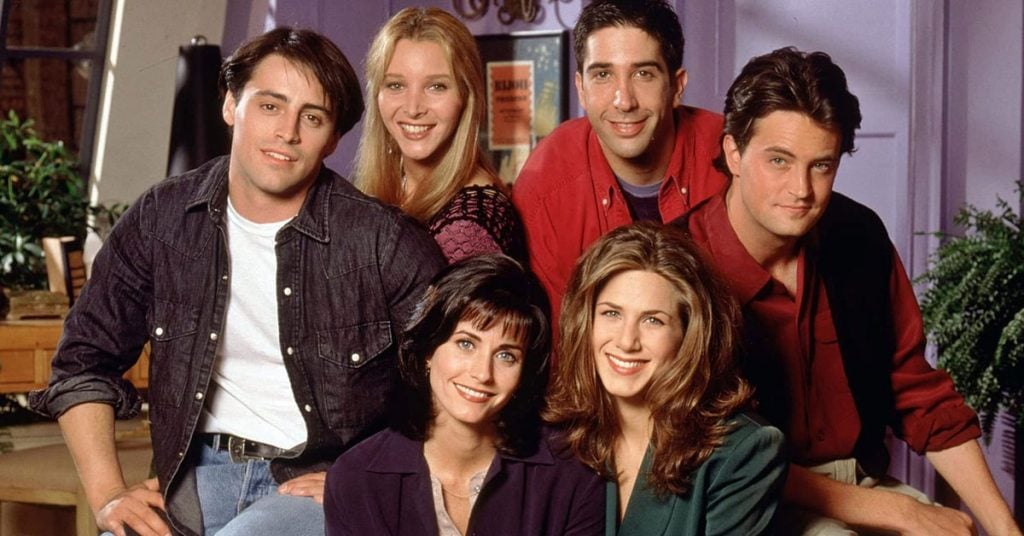 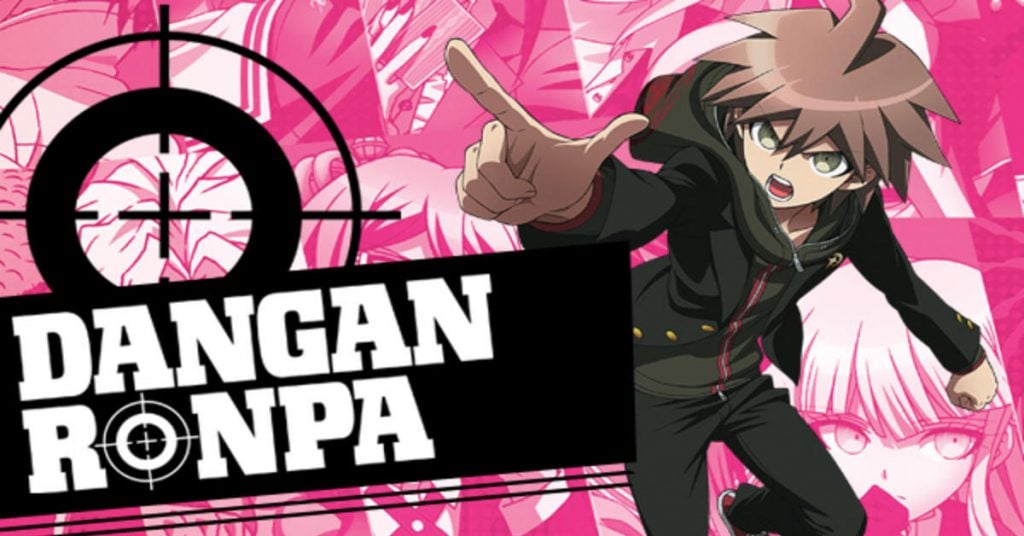