It’s hard to find a gamer who hasn’t at least heard about League of Legends – after all, it is one of the most popular games in the world. But, just how popular is it? Many people still wonder exactly how many dedicated fans and players this incredible game has to date.

While League of Legends has been a hit within the gaming community for quite a few years, the number of active users may still feel shocking compared to other similar games. Stick around to find out just how many players League of Legends has, and how the player count has shifted since its initial release.

League of Legends (LoL) was developed by Riot Games in 2009 and started its journey in North America, and the NA server was the only one at the very beginning. The European server and following servers only came around one year after its initial launch, and there were quite a few dilemmas in the first phase.

When League of Legends was initially released, it was actually quite a different game overall – many aspects were iffy, to say the least. OG League of Legends players may remember these issues, such as buggy gameplay and laggy servers, which left the game needing to overcome a fairly rocky start.

But, the game has seen a ton of improvements since its launch, including logical gameplay, fair match-making, and a plethora of amazing skins. Champions were fixed, items were swapped with improved versions, new map features were introduced, and much more – not to mention in-depth beta testing and regular patches.

Credit has to go to the developers for taking such quick and dedicated actions to improve League of Legends in so many ways. This was only the beginning of success and fame for League of Legends.

How Many People Play League of Legends In 2022?

Although the game has been out for quite a while, the number of people actively playing in recent times is no joke. League of Legends’ player count has only continued to rise over time, now making it one of the most played multiplayer games in the world and the most played Esport in the world overall.

A lot of this could be thanks to Riot Games’ TV series, Arcane. League of Legends quite literally exploded on the trending charts with additional players and fans after the series was released on Netflix.

Many people thought that the hype around League of Legends would die down – in fact, some still believe that the game is slowly losing popularity. But, the stats and data that we have available show a completely different story.

Player Counter reports around 2,460,521 League of Legends players online at the time of writing, while Active Player reports only around 1,042,704 players. While there is a gap in reported player counts, the average range can still be used to assume an overall figure on average – a figure or range which is still incredibly high considering the player counts for similar games.

Below are the player count stats for League of Legends for 2022 so far, according to Active Player:

It’s worth noting that while the losses in players may seem high in some months, many other factors can make up for these losses. For example, it seems that League of Legends gained 4.6 million players in December, shortly before losing 1.6 million players in January (still netting around 3 million in player gains).

Similarly, they gained over 2.2 million players in February 2022, shortly before losing 2.2 million players – balancing each other out. This back and forth may mean many things, but it’s not unusual for any game to see new players who leave shortly after starting their journey.

Why Is League of Legends So Popular?

Despite its range of issues and irks, gamers were still drawn to its overall concept. There’s a lot to love about League of Legends even today, and it was certainly alluring to the gamers at the time of its launch.

First of Its Kind

At the time, the idea of a 5v5 PvP arena that demanded skill, strategy, and knowledge was new to the world of competitive video games, making League of Legends one of the pioneering models for many other popular games in recent times.

League of Legends Is Free To Play

Additionally, League of Legends is known as a ‘freemium’ game. While there are some champions and skins that can or even need to be purchased with real-world money, the game itself is free-to-play, meaning that it can still be played without spending a dime. This factor may have opened up the potential for more players worldwide as well.

The League of Legends professional scene is divided into multiple leagues, each of which represents the servers and region that they are in. All individual league works towards launching their best team on an international scale, progressing towards the MSI (Mid-Season Invitation) and finally the League of Legends World Championship.

The League of Legends World Championship is the grandest and most iconic Esports competition, breaking viewership numbers multiple times since its start. As an example, the Worlds finals in 2018 saw a stammering and record-breaking 99.6 million viewers from all over the world – compared to the American Superbowl which saw only 98.2 million viewers back in 2019.

League of Legends also saw a ton of new fans and players thanks to its exposure on Twitch and Youtube. During massive League of Legends events, fans and gamers would flock to third-party platforms to watch the excitement. League of Legends remains at the top of Twitch’s viewership on a daily basis, with between 150,000 and 200,000 average viewers live each second!

That’s some astonishing popularity, and no other game has even come close to these numbers on Twitch. A lot of this may be due to genuine interest, but many of the League of Legends streamers have already had a massive audience every day – definitely giving League of Legends’ viewership a helping hand.

While the design and enjoyability of League of Legends are certainly important concerning its popularity, much of its success and fans are at least partially due to some stellar marketing and amazing media coverage. But, that’s not to cast any shadows on League of Legends’ success – this pioneer of competitive gaming definitely earned its keep and holds a truly special place in countless gamers’ hearts as a result.

Will League of Legends Stay Popular?

If you’re still on the fence about League of Legends’ popularity and outlook, it’s worth noting that they seem to be doing just fine over and above their insanely high player counts. According to League Feed:

With so much money going into the game, and countless players still enjoying it, it seems that League of Legends’ momentum is unstoppable. The 2020 League of Legends Global revenue report is as follows: 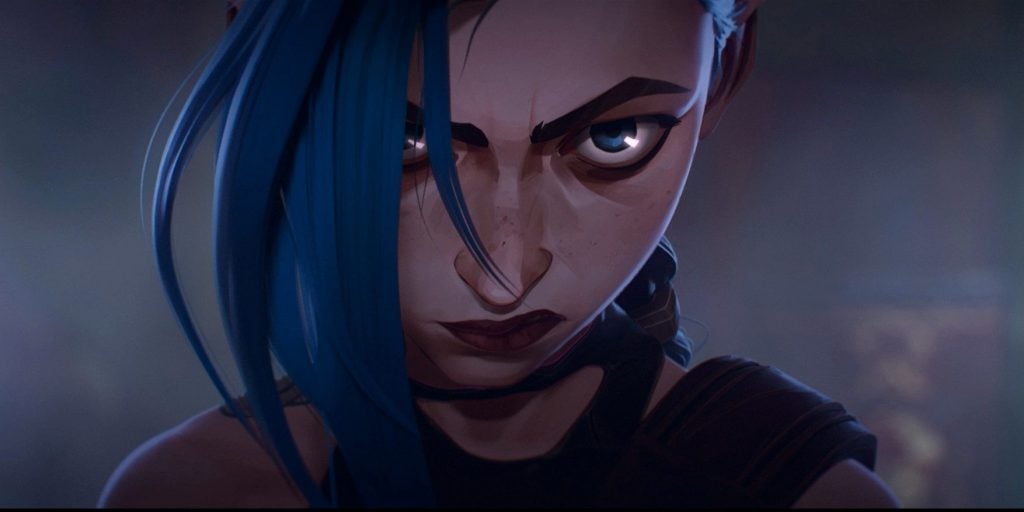 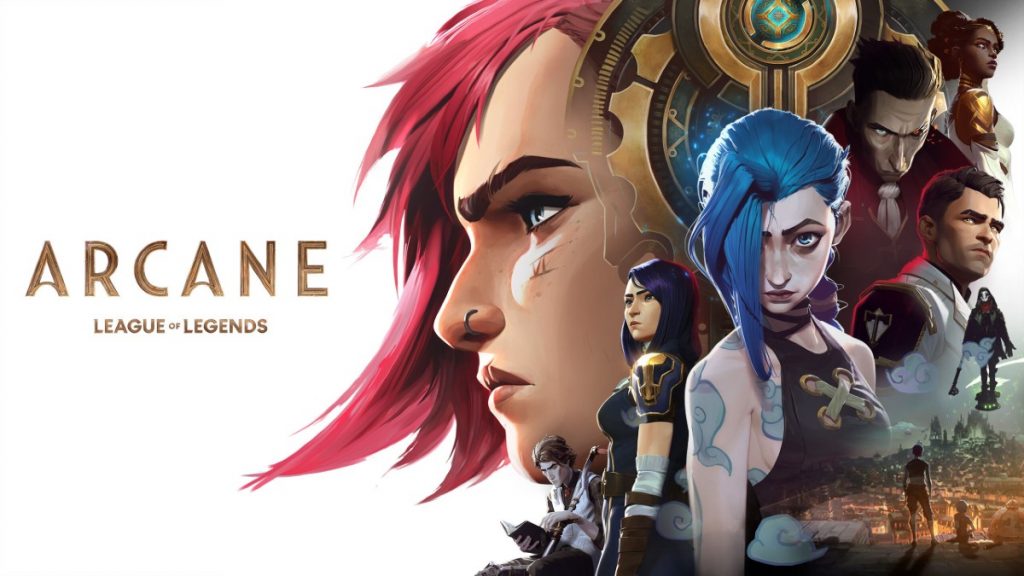 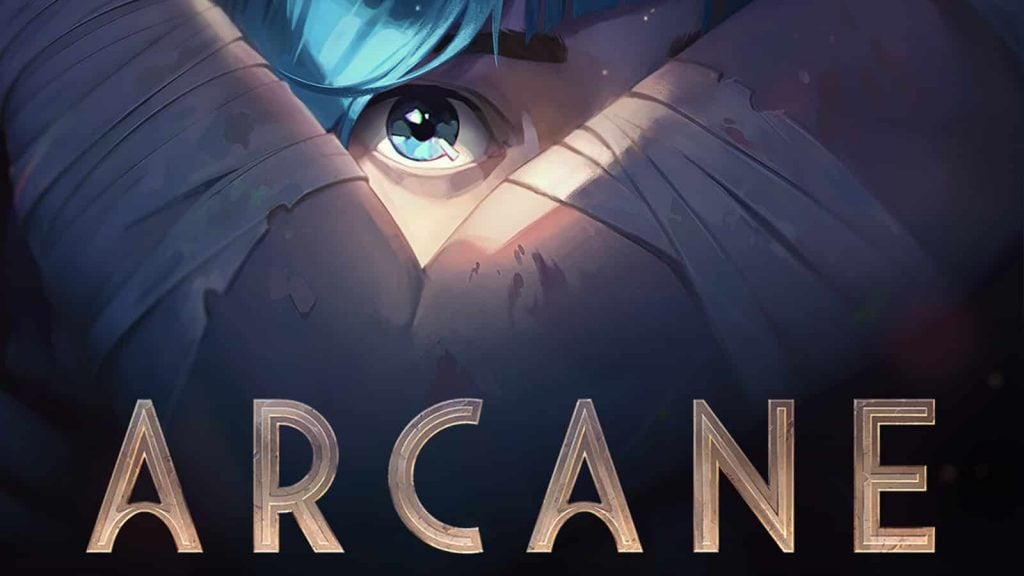