Fortnite has and will always be one of the most popular games of the past decade as it has become quite a hit among different gamers ever since its release in 2017. With that said, people love to watch Fortnite as much as they love playing it, and that means that different players also love to spectate their friends’ games as well, even if they don’t join in their friends’ game. But how do you spectate in Fortnite easily and quickly?

If you want to spectate in Fortnite, you need to join your friend’s lobby and then wait for thirty seconds after they start their game before you can choose the “Watch Game” option so that you can spectate them. You cannot spectate strangers unless they eliminate you in the game.

The change in the spectate feature in Fortnite has become quite the welcome sight to different players in the game because of how it changes the way people play. Spectating might have seemed harmless, but it actually gave some players an advantage over their opponents. In that regard, let’s look at how to spectate in Fortnite and how things have changed in the newest chapter.

What Is Spectating In Fortnite?

That is where the spectate option comes in as one of the things that some players can do in Fortnite. This is a feature that fans of the game love because of how handy and useful it is. But what exactly is spectating in Fortnite?

Spectating in Fortnite is exactly what it sounds like, and that means that it is a feature that will allow you to watch the games of other people, specifically your friends. This has become a favorite feature among different fans and players of the game because it allows them to enjoy what is happening in the game without necessarily playing it.

In the past, spectating became very popular among players because of how it allowed them to gain an unfair advantage over their opponents. That’s because there are those who merely spectate the game and then use it to watch strangers playing and then stream it. From there, their friends use the feed coming from their streams so that they can snipe opponents down, thanks to the information they got from the spectate feed.

Nevertheless, the spectate option has seen a few changes over the past few years because of some of the players that have taken advantage of it. But while it has changed, the spectate feature is still pretty much popular among different Fortnite players and fans.

How To Spectate In Fortnite?

As mentioned, the spectate feature has changed over the past few years, but it saw a drastic evolution when new content came out with the release of Fortnite Chapter 3, Season 2. That’s because the spectate option in this chapter saw a drastic change in the sense that it wasn’t the same as it used to be. Nevertheless, Fortnite still allows you to watch your friends’ game, and that’s what we are here to talk about.

In the past, players were able to spectate their friends who were playing in-game. But the update that came with Chapter 3, Season 2, changed a few things because the Watch Game feature can only be accessed when you are in your friend’s lobby.

Once you’ve entered your friend’s lobby, what you need to do is to wait thirty seconds after they start their game before the Watch Game option comes out. That means that, after the option comes out, you can now spectate your friends. It’s not a particularly long wait, but it did downgrade the former option of spectating that used to be quite popular and prevalent in Fortnite.

In that regard, you can only spectate in Fortnite if you are in your friend’s lobby. That means that you can also only watch the game of your friend from his point of view and not from the point of view of a stranger. You are not allowed to spectate strangers unless you joined the game and got eliminated by them.

Other than that, there are no other options for you to spectate the feed coming from a stranger’s point of view unless they actually stream the game themselves. And this was the biggest change that was introduced in Chapter 3, Season 3 of Fortnite.

Why Was The Spectate Feature Changed?

As mentioned, the spectate option in Fortnite saw a drastic change when it only became available if you are spectating from your friend’s lobby. But why was this feature even changed at all?

It all boils down to the fact that it gave certain players an unfair advantage over their enemies. There was no announcement coming from Epic Games regarding the change in the way players can spectate, but we can only speculate that the change was due in large part to the unfair advantage that people call stream snipe.

As mentioned, spectating in the past allowed you to watch a stranger’s game and then stream it. This gave other players an unfair advantage because they could stream snipe in the sense that it would be easier for them to tell the player’s location based on what the spectator is streaming. As such, this ruined the game for some people because it allowed their opponents to troll them in the game by using their locations against them.

This is all just speculative on our part because Epic Games never announced anything in relation to this. As such, we don’t know the true reason why the spectate feature was changed and why the former option of spectating almost universally was removed.

Hopefully, the former spectate option finds a way to return in a future update but with better countermeasures against stream sniping. It was a very handy option that allowed different players to enjoy the game, regardless of whether or not they were spectating a friend. It could be possible that this feature will return in the future but will be fixed in the sense that stream sniping will be addressed properly. 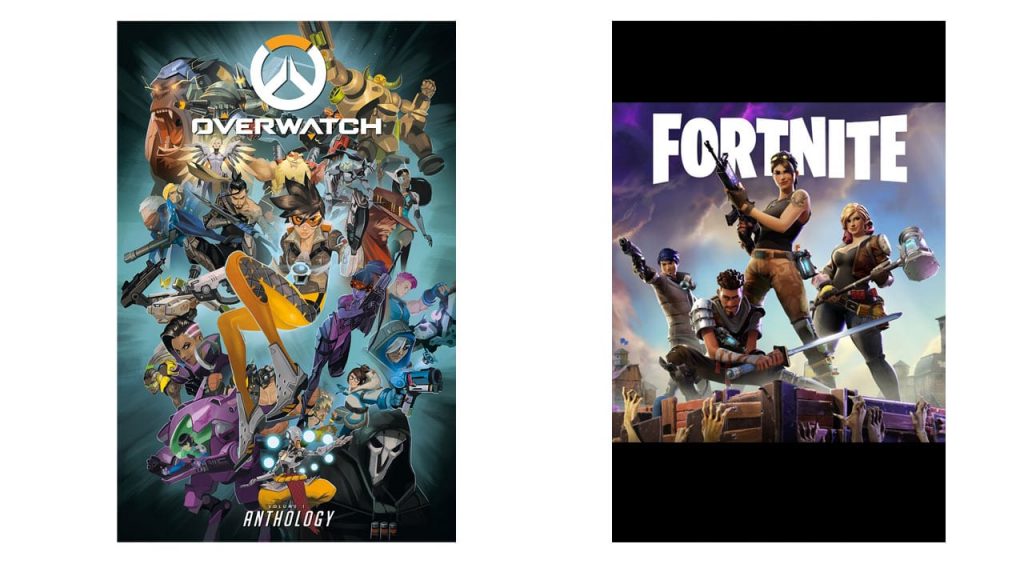 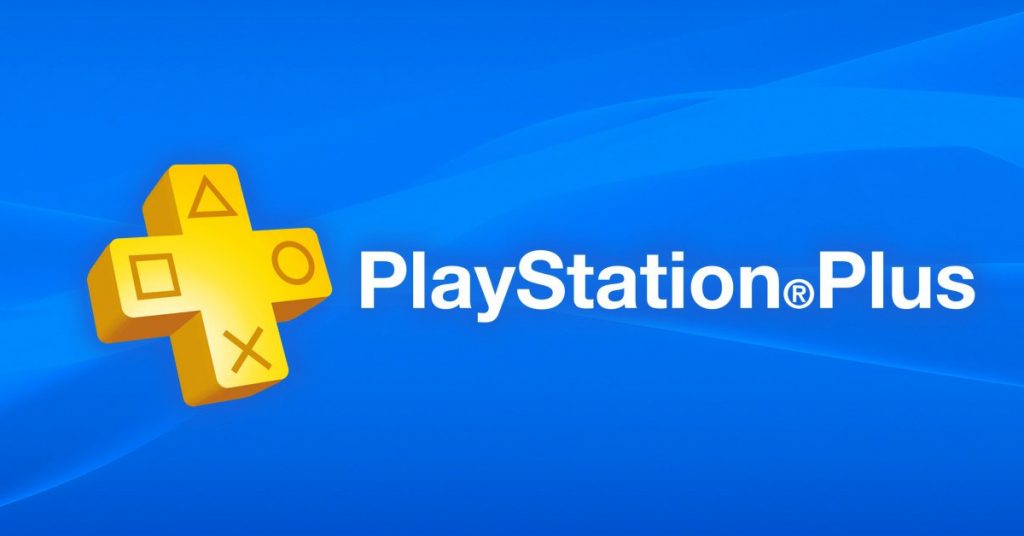 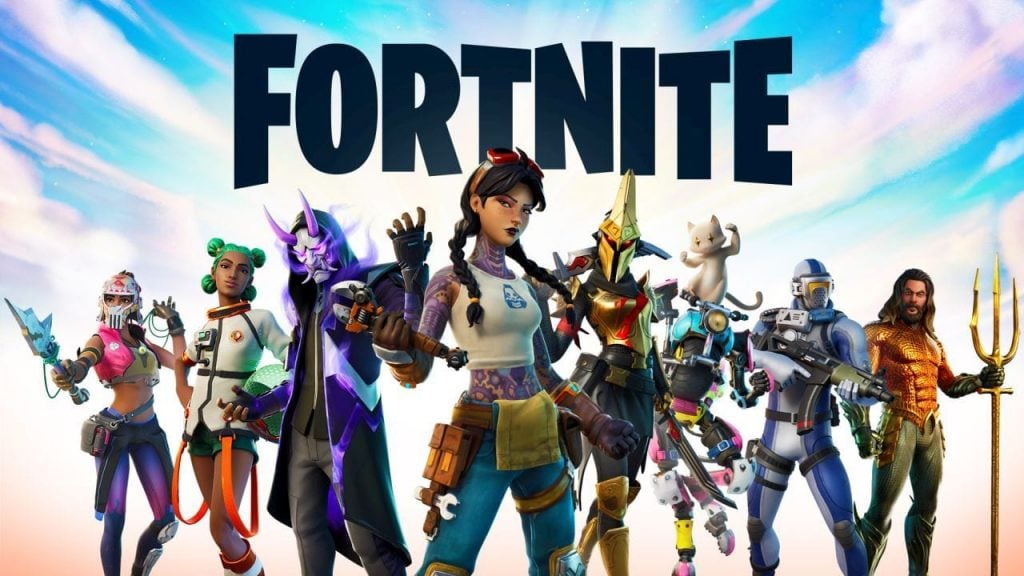