Avatar: The Last Airbender is an animated television series that was produced by Nickelodeon Animation Studios. When it came out in 2005, no one expected this kids, teen-focused show to become a cultural phenomenon. It is the most popular Western animated TV cartoon in the last two decades, and its popularity reached the East as well, where anime dominates. In this article, we will discuss is Avatar: The Last Airbender an anime or a cartoon, and try to do the same for its sequel The Legend of Korra.

We will also discuss which other influences inspired the show’s character looks, nations, cities, style of the nations, and more. If you are interested in this topic, definitely read the article until the end.

Is The Last Airbender An Anime or Cartoon?

The animation style of Avatar: The Last Airbender was really unique when it came out. The way fighting stances, martial arts, facial expressions, and visible pencil movements on the natural landscape were displayed, made the show a revelation in the animation community. Western animation differentiates from Eastern animation in various ways – the style of the characters, and the way the environment is presented in animes is a unique characteristics only for them.

When Nickelodeon and showrunners Michael Dante DiMartino and Bryan Konietzko introduced the idea of a western type of anime cartoon in the U.S., people were skeptical because there were Japanese animes like Naruto and One Piece that dominated the Western media massively and were afraid that Avatar will lose itself among the giants.

Thankfully, the skeptics were wrong and Avatar actually stood out from the others. With all said, Avatar: The Last Airbender is not an anime, it is an anime-influenced cartoon that drew inspiration from various Eastern Asian cultures. The showrunners actually employed cultural consultants to help to determine its art direction and settings.

Even four nations are influenced by real-life nations – Fire Nation is inspired by Japan, the Earth Kingdom by China, Water Tribes by Inuit-Yupik culture of the northern circumpolar region of Earth, and Air Nomads were inspired by Buddhists from Tibet.

RELATED: 15 Best TV Series Like Avatar: The Last Airbender You Need to Watch

Is The Legend of Korra An Anime or Cartoon?

The Legend of Korra is a sequel to Avatar: The Last Airbender, set 70 years after the original series. The show follows 17-years old Korra on how she handles Avatar duties after Aang, the previous Avatar and a star of the first series, and deals with evil forces.

Like Avatar: The Last Airbender, The Legend of Korra was also a critically acclaimed show with everyone being impressed with the animation and new content that enriched the Avatar world.

Animation got better and smoother – it helped that the show was developed years after the original one and better technologies were developed that helped in the upgrade of the animation style look. JM Animation from South Korea developed animation for Nickelodeon this time, and there were few other novelties like CGI objects like robots and other industrial things that were introduced in The Legend of Korra.

All in all, we can conclude that The Legend of Korra is also an anime-influenced cartoon that draws inspiration from Eastern cultures. It is not anime.

Differences Between Cartoons And Anime

There were always discussions what are the differences between these two media. Of course, the first one is obvious – geography. Anime is an animation style produced in Japan, while the cartoon is mostly made in the West. The second obvious distinction is the way they are made – Japan uses more details for the setting and characters, while cartoons focus more on motions and movements.

The third distinction is visual effects – Japan focuses more attention on art detail. Faces of the characters, eyes, body proportions, clothes, vibrant colors, and shades to accentuate those wanted effects. Cartoons are usually more simple and shorter than animes since they are mostly developed for children. However, in recent years the themes changed and more serious topics started showing up in cartoons.

Even after these differences and sometimes harsh debates where two sides argue which is better, Avatar did what rare animated projects did. They fused two styles together – kept the humor, motions, and movements of cartoons and combined them with anime setting and attention to detail. As we all know now, this was a recipe for success and fans recognized it immediately.

These shows became a staple for future western animated projects – the serious, relatable topics, anime-like style of art, and cartoonish-looking characters that show emotions like real actors in the live-action.

Western cartoons evolved a bit like anime because at first there were only for children, and now are watchable by all age groups, and Avatar: The Last Airbender and The Legend of Korra revolutionized it.

Like tamerlane from wavemotioncannon.com said in their discussion of differences between anime and Western cartoons:

“Even if you remain unconvinced, even if the best Japanese animation will always seem somehow lesser, it can’t be denied that, more than anyone else, the Japanese have furthered animation as an artform within the economic confines of the modern world. Any attempt to build a viable industry around 2D animation in the future will have to look towards the Japanese for guidance, just as the Japanese looked towards the Americans when they first set out.”

And hopefully, we see it more in the future! 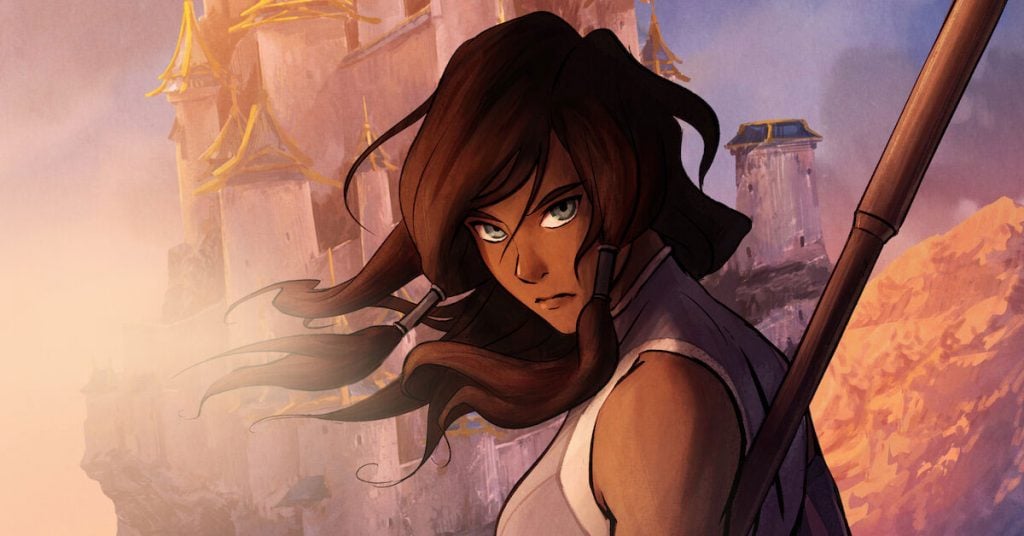 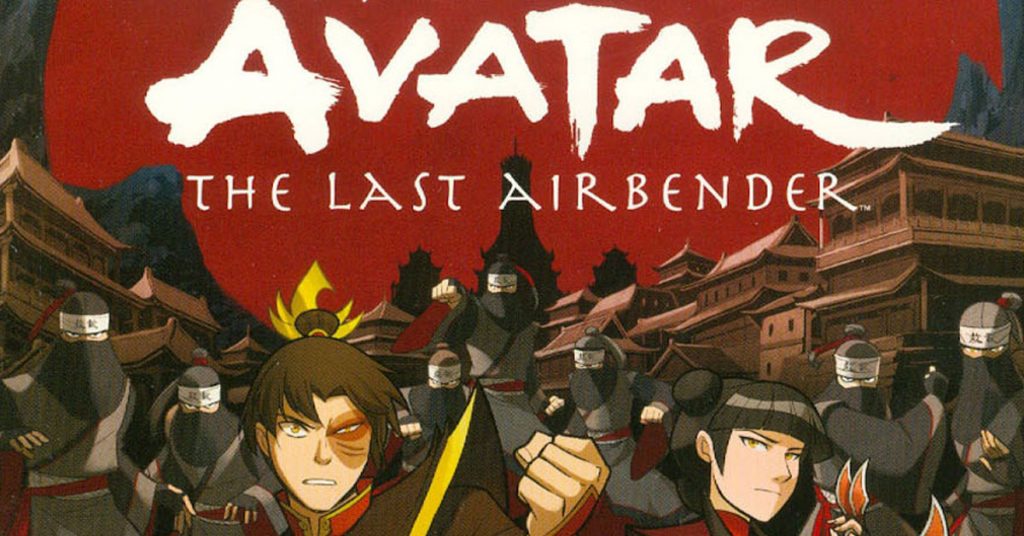 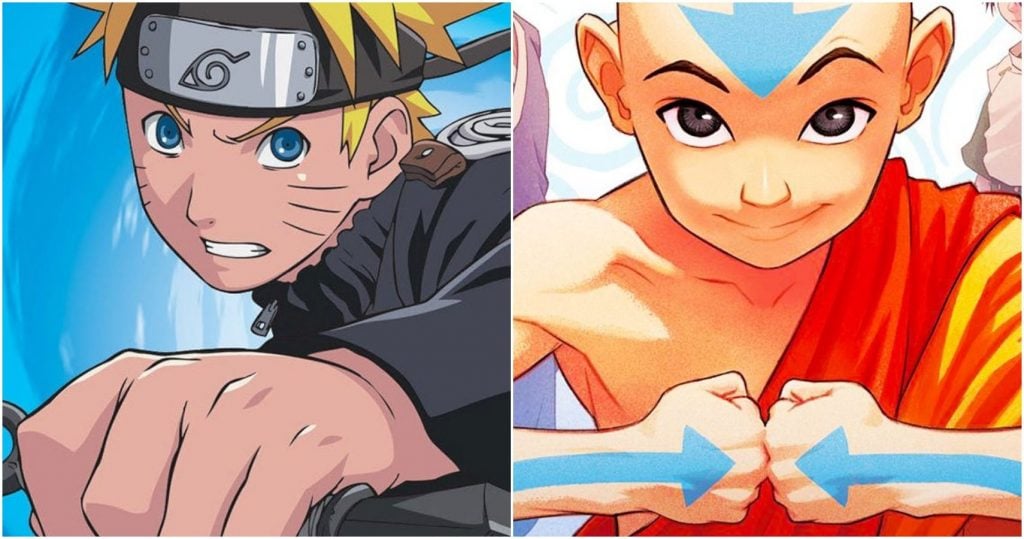