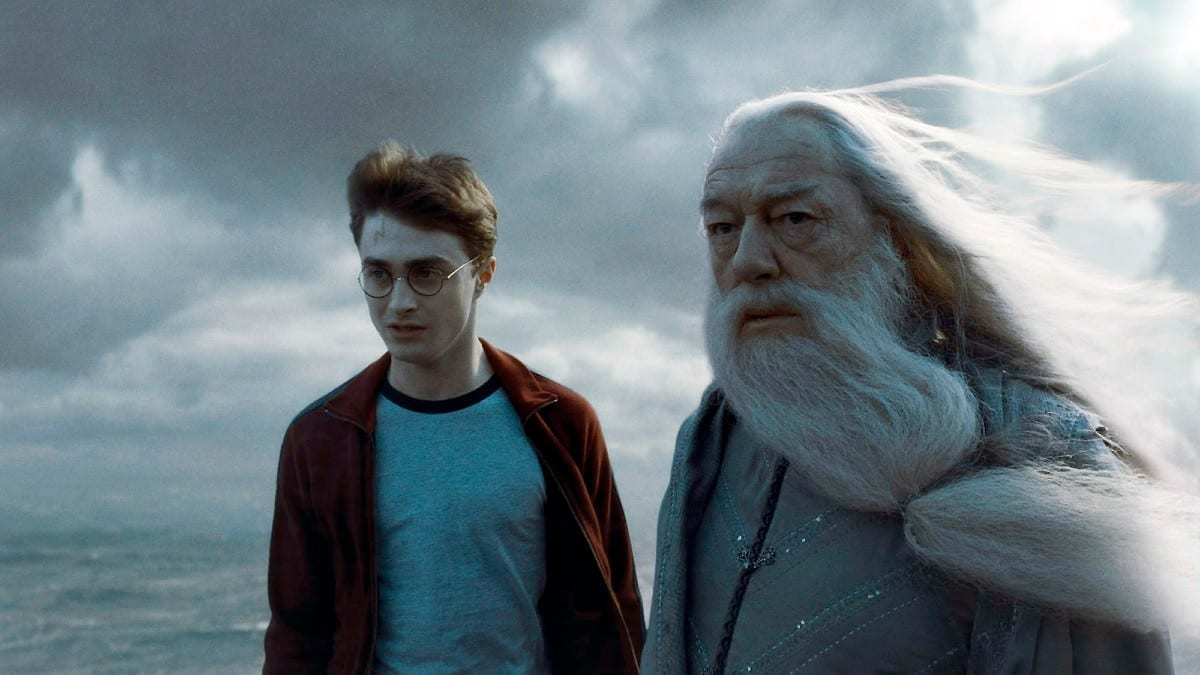 All across the wizarding world – from Hogwarts to Beauxbatons, from Diagon Alley to Little Whinging – there is one catastrophic problem: Voldemort. He’s the source of pure evil and the world’s most wanted power-crazed dark wizard.  You’re either with him or you’re against him, also known as soon to be dead.

Superfans and casual observers alike will know that Voldemort and his crew of murderous Death Eaters are eventually defeated by the forces of good, led by the Order of the Phoenix.  But there is still one question that no one seems to be able to settle: Is Harry Potter or Albus Dumbledore the more powerful wizard?

Although he isn’t the wisest or cunningest of wizards, Harry Potter is more powerful than Albus Dumbledore.

Let us explain, and show you both sides, and we can guarantee you will be surprised by what has made our decision.

At the time of Voldemort’s death, Albus Dumbledore, headmaster at Hogwarts School of Witchcraft and Wizardry and possessor for many years of the Elder Wand (the most powerful wand in existence) is already dead. It is Harry Potter who uses the Elder Wand to once and for all vanquish Voldemort.

Further complicating the issue is that all this began before Harry was ever born. Dumbledore has been revered in the wizarding community for years as a genius and according to groundskeeper at Hogwarts, Rubeus Hagrid, is a “great man.” It is Dumbledore’s master plan that leads Harry and the Order of the Phoenix to be able to defeat Voldemort.

So is this a case of the chicken or the egg?  Could Harry have ever become powerful without the genius and power of Albus Dumbeldore guiding him?  Can we ever really say with certainty that either Harry or Dumbledore is the more powerful wizard?

Not only is Dumbledore discussed by many characters in the novels as a genius, but we also know that as a reader or viewer. From the beginning, Albus Dumbledore understands the significance of Harry’s mother’s sacrifice, the scar, and the eventual need for Harry to confront Voldemort.

To hold that level of foresight is immense power. One could even compare it to Elrond of Rivendell from Lord of the Rings who can literally see the future. Dumbledore uses this power as a master tactician to calculate a plan to combat Voldemort.

In addition to smarts, Dumbledore is cunning and ambitious. Although we don’t learn of it until later books, Dumbledore successfully gathered the three most powerful magical artifacts in existence: the Elder Wand, the Cloak of Invisibility, and the Sorcerer’s Stone.

From the very first book, Dumbledore had already defeated the dark wizard Grindewald in a famous duel, making him the master of the Elder Wand. Even still, he was not too greedy to possess all the Deathly Hallows. Dumbledore had the wisdom to relinquish the Cloak to its rightful owner, Harry, demonstrating an even greater power: self-restraint.

There are really only two major points against Dumbledore. He can be careless and selfish, like when he saw the Resurrection Stone on Marvolo Gaunt’s ring and kept it for himself. It is this mistake that leads to the blackening of his hand and eventual death by Voldemort’s curse.

The second is his estrangement from his brother, Aberforth, and his careless treatment of his sister, Adriana. For all his emphasis on good and love, Albus spent a bit too much time involved in his pursuit of power and his intricate schemes.

Proponents of the Harry side will cite one simple piece of evidence: Harry killed Voldemort. They’re not wrong! If Voldemort is the most powerful evil wizard in the world, then it goes without saying that it would take perhaps the most powerful good wizard to take him down.

Harry was born with extraordinary powers. Even Dumbledore cannot speak to snakes. Harry’s second language – parseltongue or the language of serpents – saves him many times. How would he, Ron and Hermione have saved the school without discovering the hidden entrance to the Chamber of Secrets?

What Harry lacks in raw intelligence he makes up for in teamwork. Harry knows when he needs help and leans on Ron and Hermione throughout the series to help him overcome obstacles. It’s a skill that gives Harry considerable power.

Harry has another skill that saves him time and again. It works in the Triwizard Tournament against the Hungarian Horntail. It’s how he survived the Room of Requirement. It’s how he ingratiated himself with all of Gryffindor’s house at the beginning of The Sorcerer’s Stone. Harry is a consummate broom-handler.  Dumbledore, on the other hand, prefers apparition.

Finally and most importantly, Harry is endowed with energy that is beyond any other. Harry has the power of his mother’s deep love. When Lily Potter sacrifices herself, she gives Harry protection for the rest of his life.

Although Dumbledore understands and explains it, Harry possesses this immense love. More than anything, Harry’s gift of love is what gives him the ultimate power.

So who is more powerful, Harry of Dumbledore?

No one could argue that Harry Potter is wiser than Dumbledore. Or craftier, or more intelligent. Dumbledore’s status is legendary in the wizarding world and in our world.

In fact, it’d be hard for anyone to argue that Harry’s ability to ride a broom qualifies him as the most powerful wizard of all time, especially when up against a man who assembled the Deathly Hallows, uncovered the mystery of Voldemort’s immortality, and managed to run the most prestigious wizarding school at the same time.

It seems like an absolute no contest for Dumbledore. And yet, there is the problem of love.

Central to the entire series is Harry’s love for his parents, love for his friends and love for everyone in the Order in the Phoenix. When Mrs. Weasley treats Harry as a son, the gratitude splattered across his face is beautiful. It is this love that separates him from Voldemort.

In the end, Harry has the ability to destroy Voldemort because he himself is loved. Harry believes that love and courage will win the day. Although he isn’t the wisest or cunningest of wizards, Harry Potter is more powerful than Albus Dumbledore because he has the most love. 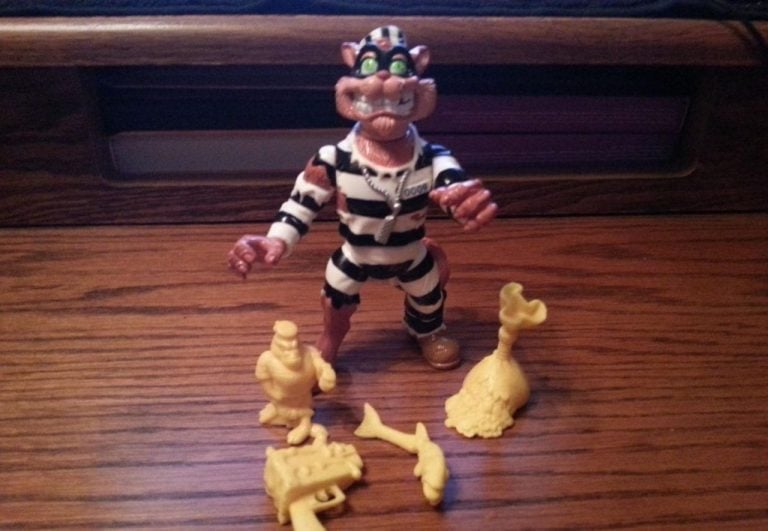 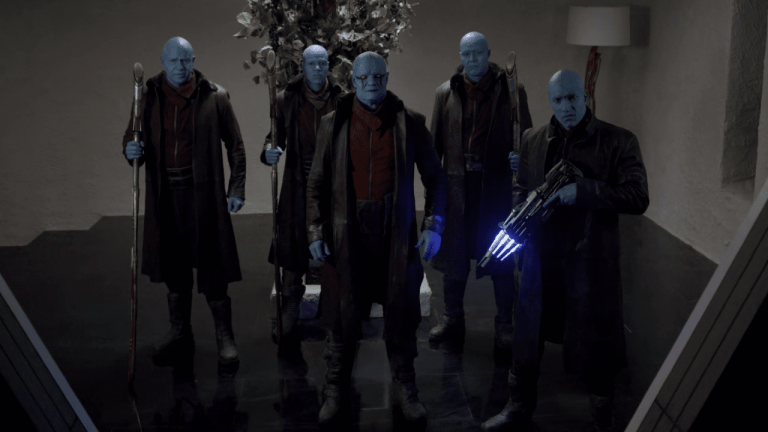 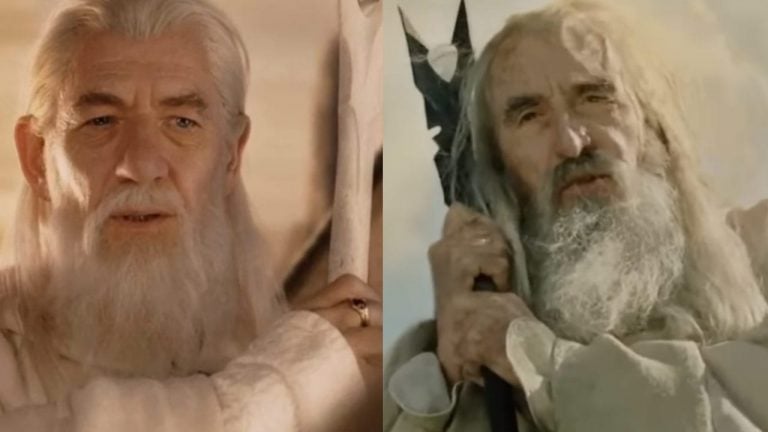 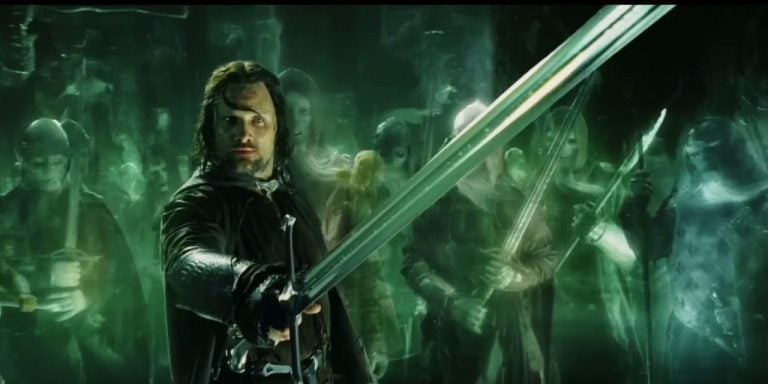 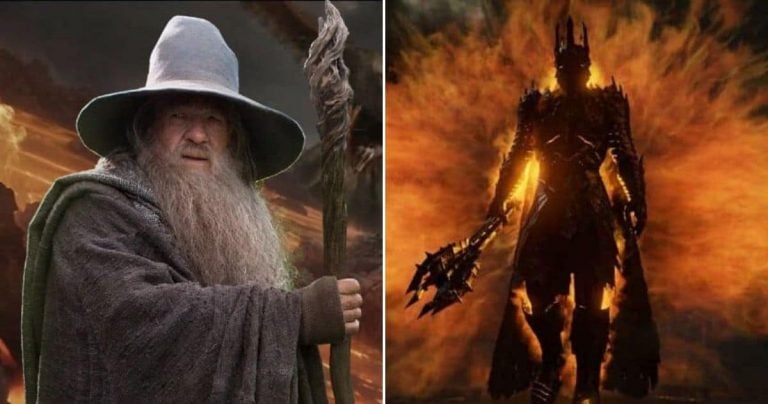 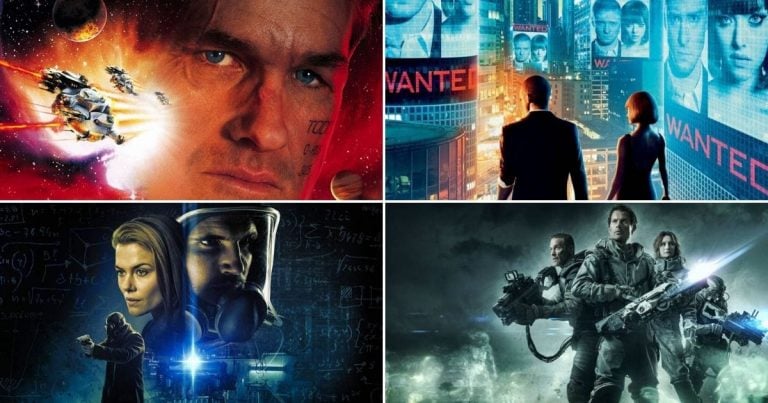