Dragon Ball and its various spin offs have seen some pretty complicated storylines and character arcs, but one constant has been the presence of characters like Gohan and Piccolo. Is Piccolo Gohan’s dad and how are they connected?

Piccolo is not Gohan’s biological father but more of a mentor and surrogate father considering the battles that Goku is involved in often take him far away or even end up killing him.

We’ll look at some of the major reasons why Piccolo is not Gohan’s father as well as why so many think that Piccolo is Gohan’s father due to certain misunderstandings of the Dragon Ball universe and the ignoring of many important caveats to Goku’s ability to be a father.

Table of Contents show
Is Piccolo Gohan’s Father?
Why Some People Think Piccolo Is Gohan’s Dad
Is Piccolo a Better Dad Than Goku?

Piccolo is not Gohan’s father, that is Goku. However, there are many reasons why it is commonly thought that Piccolo is Goku’s father.

Piccolo is instead a type of surrogate father, stepping in for when Goku is away. Given Goku’s responsibilities, he has to travel far away from home to fight the villains and general evil that is threatening his existence.

Piccolo is aware of this and tries to assist by helping Gohan in his life when Goku is not available.

It’s important to note that Goku raised Gohan for many years, including the first four years of his life. After Gohan turned four, Goku was either dead or basically off-world for the next two years, and returned to take on Gohan’s training again for another three years.

The entire year spent in the time chamber would have done a lot to solidify the bond between Goku and Gohan.

Why Some People Think Piccolo Is Gohan’s Dad

One of the most common reasons why people assume Piccolo is Gohan’s dad is due to the sheer amount of time that Piccolo spends with Gohan.

For example, Piccolo takes Gohan and trains him for six months when Gohan was four years old.

There are also some significant moments in Dragon Ball that underscore this general feeling. For example, when given a choice of clothing, Gohan deliberately chose clothing associated with Piccolo over those of his father, Goku.

There are also several times when Piccolo lays his life down or sacrifices himself for Gohan. Now this is not to say that Goku hasn’t done the same thing, but Goku is often away fighting and so is seemingly not as present in Gohan’s life.

Piccolo also seems to be much more in sync with what Gohan wants out of life. When Piccolo realizes that Gohan wants to be a scholar, he respects his wishes and encourages him on the journey; it is unclear if Goku even knows about this dream.

This is particularly made clear when Piccolo finally gets through to Goku that Gohan is not a battle freak as Goku thought.

Another reason why this is so widespread is due to the Dragon Ball Z Abridged series from Team Four Star that pushed this father Piccolo story so hard as more of a meme than anything else, although the idea was in the general population already.

Is Piccolo a Better Dad Than Goku?

If Gohan is in a clear life-or-death situation, then Goku is generally available and willing to step up to the plate, but Piccolo realizes that not everything is going to be so obvious. Piccolo instead is nearby and supports Gohan through even trivial matters.

One very important point to consider is that because Goku is a Saiyan, he has to go out and fight evil, generally leaving the childrearing to the women. This is a cultural aspect of the Dragon Ball universe that is generally not appreciated enough.

Goku is also instrumental in training and advising Gohan on the battle with Cell, which ultimately saw Gohan being victorious. This is also emphasized by comparing their training methods, with Goku pushing Gohan so much harder than Piccolo.

Goku also decided to stay dead after the Cell fight, and there are definitely fans who criticize him for this decision. In hindsight, perhaps it was not the best choice by Goku, but remember that Goku thought that this would stop the constant onslaught of attacks.

Goku also likely was watching over Gohan even from off-world, as he knows about certain events in Gohan’s life, like the World Martial Arts Tournament, that he was never told about.

There is also the fact that Piccolo and Goku’s relationship started off with Piccolo throwing young Goku at a mountain. 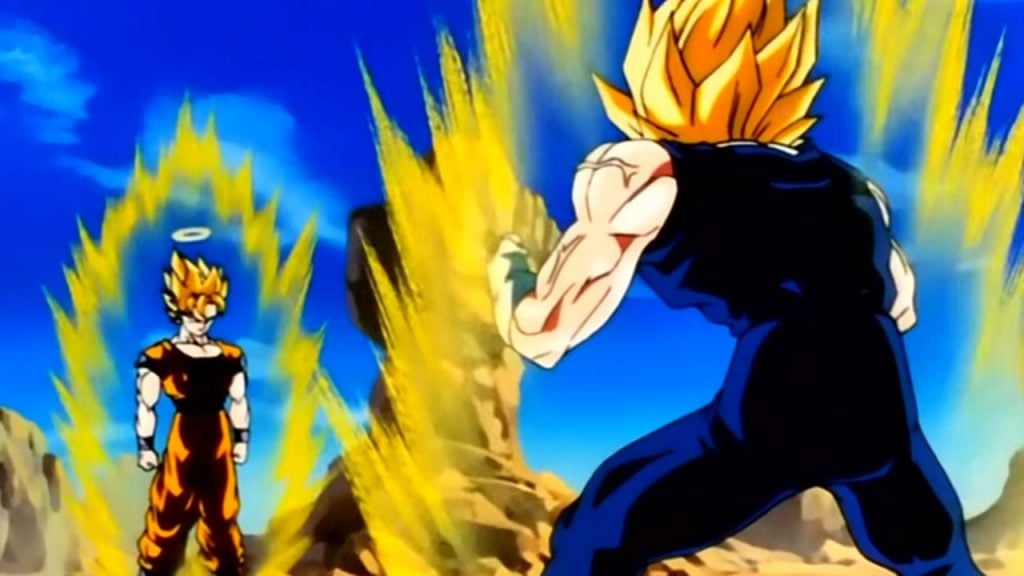 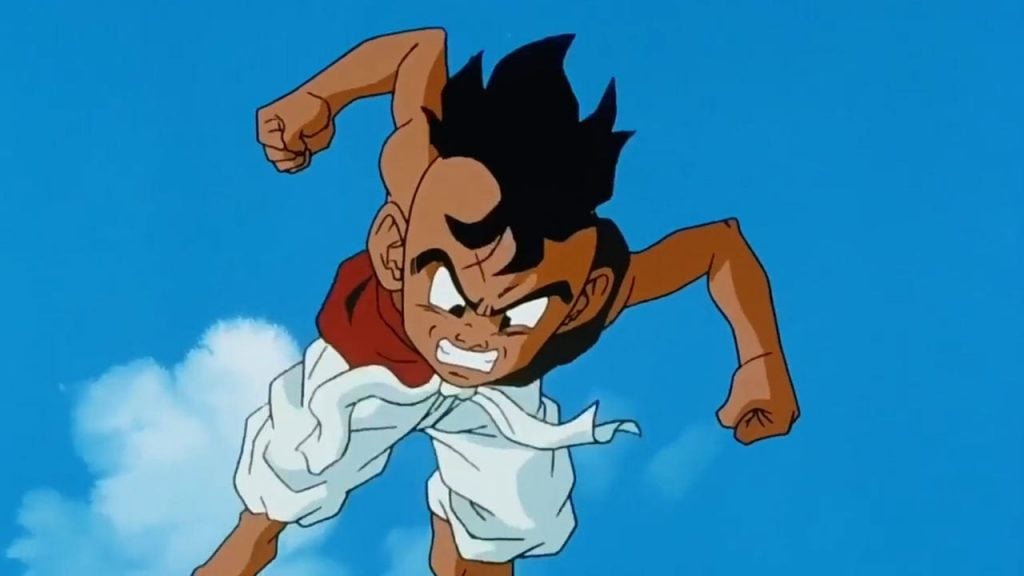 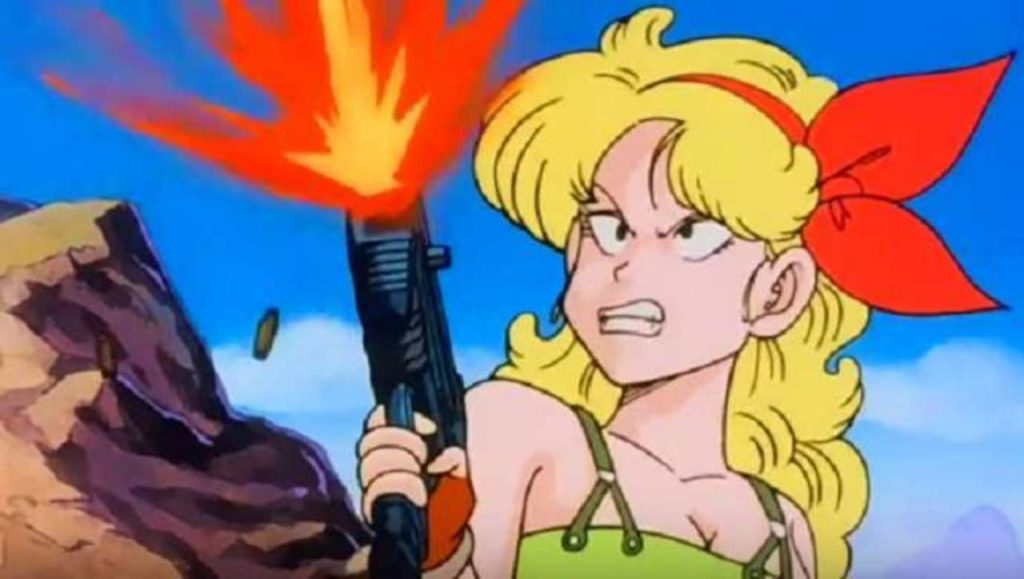