As Deadline reported, two worldwide-known stars Helen Mirren and Harrison Ford joined the upcoming Yellowstone prequel, simply titled 1932, which is only a working title at the moment. Paramount+ is developing the series with MTV Entertainment Studios, 101 Studios, and Bosque Ranch Productions producing.

Yellowstone franchise started with the original series of the same name in 2018, starring Kevin Costner, Luke Grimes, Kelly Reilly, Wes Bentley, etc. Currently, the latest, fourth season of the series premiered in November 2021 and concluded in January 2022. The series was renewed for the fifth season, which will be split into two parts of seven episodes each.

Earlier this year, Yellowstone received its first spin-off, titled 1883, starring Sam Elliott, Tim McGrawFaith Hill, Isabel May, LaMonica Garrett, etc. 1932 is the second of four planned spin-offs. The series will focus on the generation of the Dutton family during the time of Western Expansion, Prohibition and the Great Depression. Ford and Mirren will star as grandparents of Kevin Costner’s John Dutton.

There are two more Yellowstone spin-offs in development, 1981 and 6666. The former will star a digitally de-aged Kevin Costner as young John Dutton, and the latter in the present day on Four Sixes Ranch in Texas. 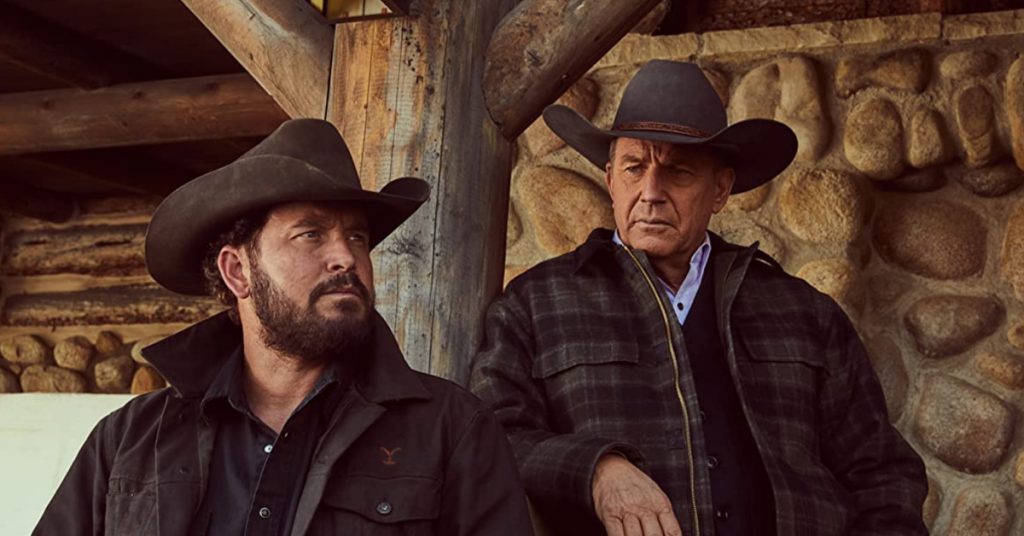 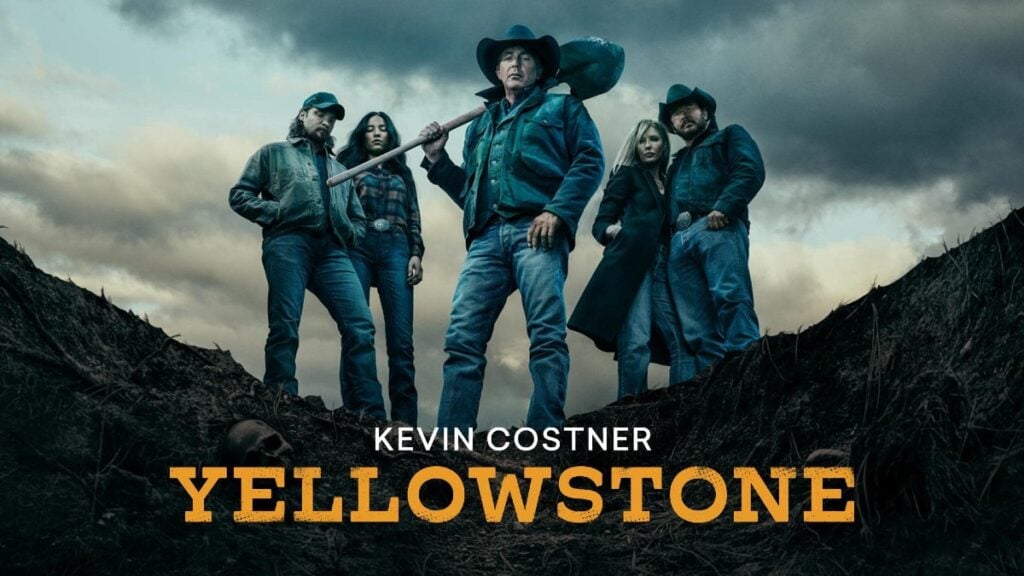 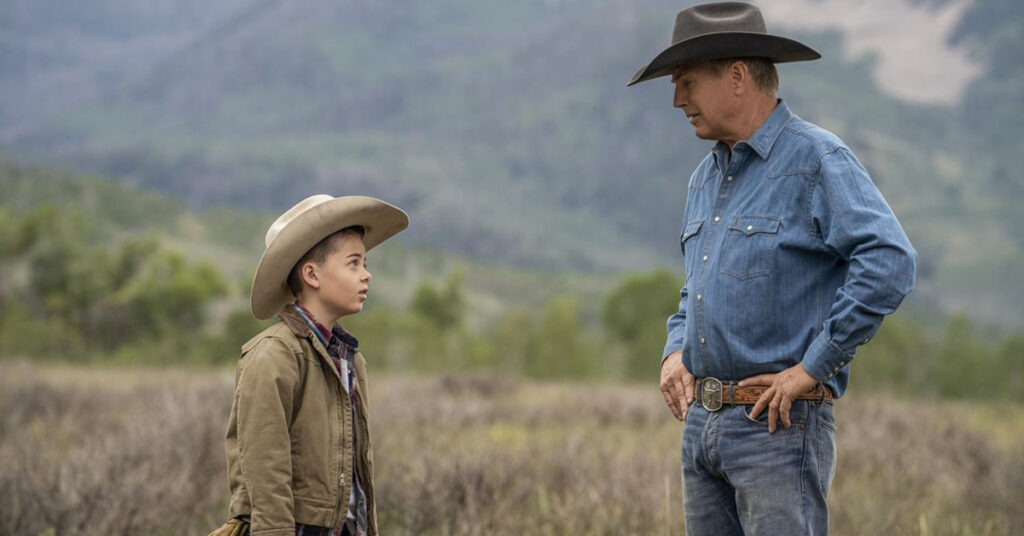