Melissa Benoist, best known for playing the titular role in the 6-season DC series Supergirl might return to a small screen with a new role soon.

Benoist started her career doing minor roles in TV shows like Law & Order: Criminal Intent, Law & Order: Special Victims Unit, The Good Wife, Blue Bloods, and Homeland. Her first bigger role was in the TV series Glee, in which she played Marley Rose between 2012 and 2014. In 2015, she debuted as Kara Danvers in the TV series Supergirl, which concluded in November last year after six seasons.

Although Benoist left the cape in the closet for good, a 34-year-old actress is now close to signing up for the role in the upcoming HBOMax original series The Girls on the Bus, The Hollywood Reporter has learned.

Based on one of the chapters from Amy Chozick’s best-selling book. The series will be centered on four journalists who are reporting from parades of flawed presidential candidates, while they’re discovering love, friendship, and scandal along the way. According to the report, Benoist should play one of the four journalists that the series follows. Interestingly, Benoist played Kara Danvers, who is also a journalist, for six years prior to this new role, so she has some sort of experience in this type of role.

Chozick also serves as the writer of the series, while Greg Berlanti (who also worked on Supergirl) and his Berlanti Productions company are set to produce. The Girls on the Bus was initially picked up by Netflix in 2019, but it was dropped after the regime in the company changed. HBOMax took over the series, and now we wait to see how this streaming service will handle it. If the deal with Benoist goes through, the series will have the first official actor, which means that development is safely moving forward.

Katie McGrath, who starred as Lena Luthor alongside Benoist in Supergirl, was recently cast in The Continental, a prequel series set in the John Wick franchise. 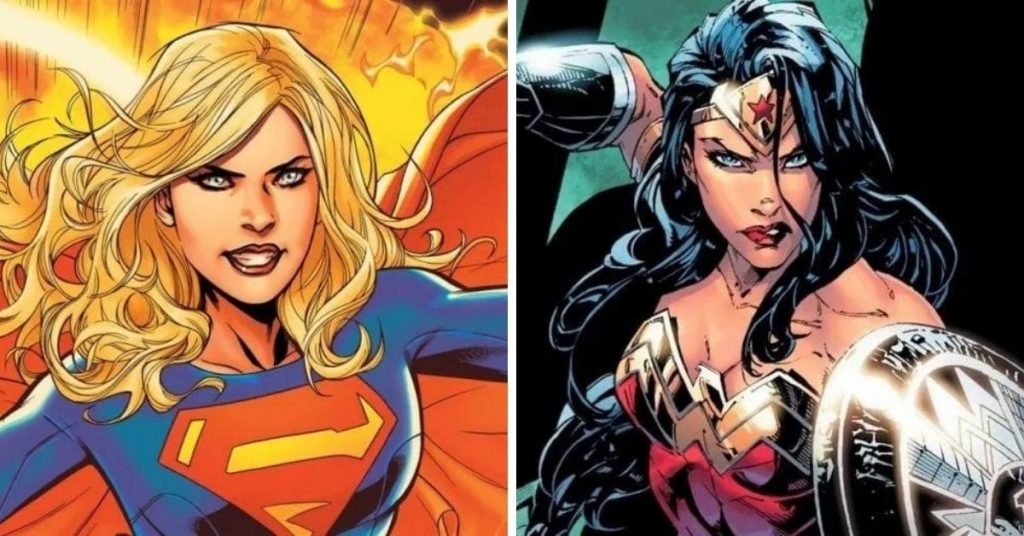 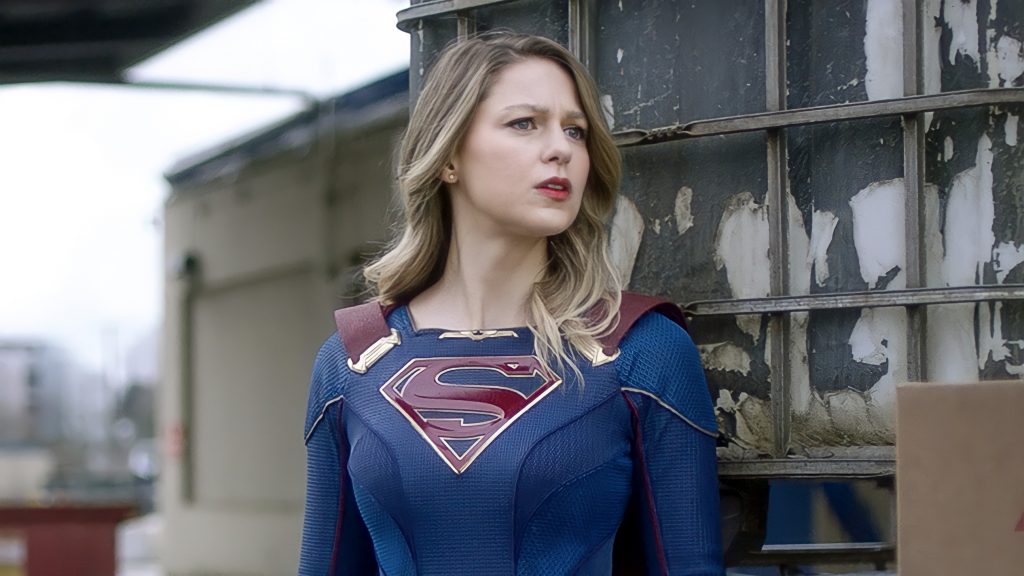