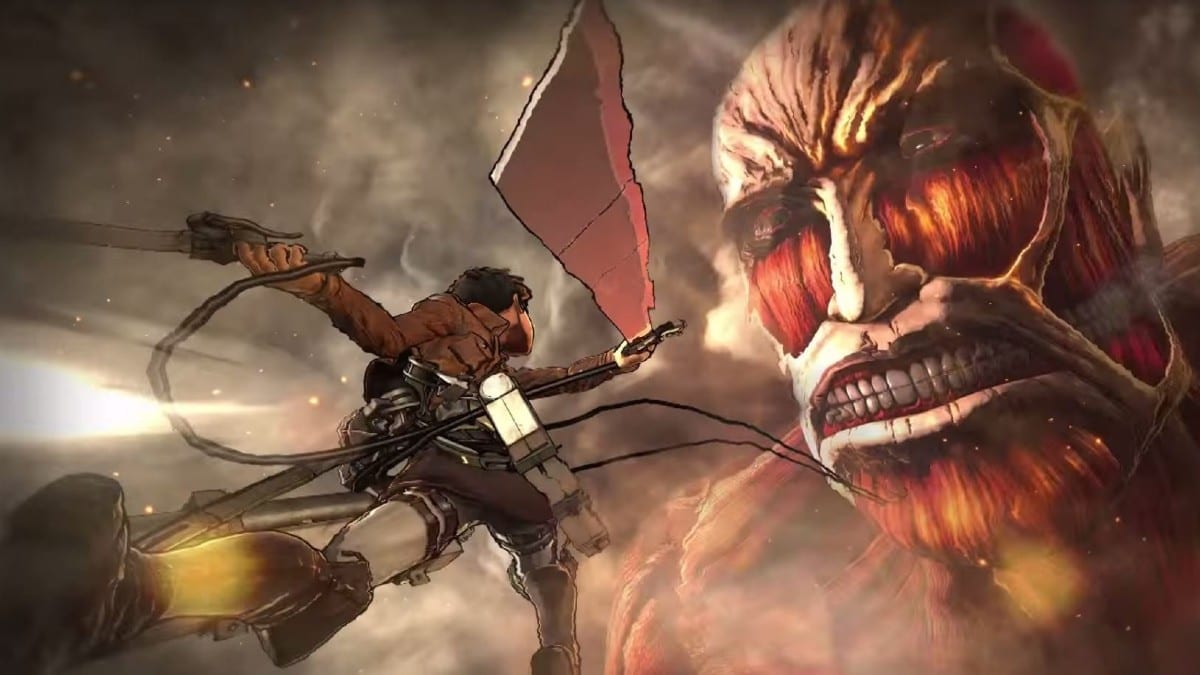 In this article, we will tell you when and where exactly does Attack on Titan takes place, and explain it in detail.

Titans began appearing all of the worlds around 743 CE, on the island that looks like an upside-down Madagascar, in an alternative world.

Attack on Titan is a dark and twisted anime show based in a spine-chilling world where humanity fights for their survival against monstrous creatures. Although this is a common plot, there is really something quite unique about Attack on Titan. From the intensity of the storyline, to the psychological horrors that could cause goosebumps, the show is something that is sure to leave you thankful for humanity’s existing reality.

Titans can be described as mindless, mutant, monstrous versions of humans. Some titans are not as mindless as others, having the ability to control their actions, power, and speak. However, most titans are simply enraged, violent, gargantuan beings who enjoy meaningless slaughter, and really love eating people.

The golden thread of Attack on Titan surrounds a group of people sticking together in order to unravel history and secrets hidden throughout time. This is in the hope that they can find some way to stop the ever deteriorating world and its population.

Where does Attack on Titan take place?

The show takes place in 845 CE, and there has been some debate as to the exact location of the events. What makes this confusing is the fact that there are references to multiple earthly locations, and viewers must be mindful of the fact that it is an alternate universe that may not be relatable to our own.

In a recent map released by the manga, the island they live on looks like an upside-down Madagascar, and the rest of the world as a whole looks nothing like ours. But, there are references to Japanese and German culture, such as language and history. The names used as well as the architecture of his heavily related to Germany.

Based on this evidence, it can be said that the setting in this world was derived predominantly from Germany, with hints of Japanese culture. But, there is also a theory that points to the possibility that all of this is as a result of an alternate universe’s timeline, one where there may have been different outcomes to wars and colonization, which would affect cultural influence and how a location is defined as a whole.

When the show begins, it immediately sparks questions and wonders in the viewer. What is happening in this world? How did things get to this point? What is really going on anyway? With death, destruction and turmoil waiting around almost every corner of this universe, it’s hard to be anywhere other than on the edge of your seat.

The creators show no mercy when tugging at the heartstrings of viewers – often ripping away beloved characters, forcing viewers to watch them suffer or be eaten alive, while trying to accept their fate as they do the same. They are also not shy about displaying the sick and perverse nature of the universe that exists within Attack on Titan, with murder, kidnapping and overall anarchy everywhere.

As if the monstrous titans were not a big enough threat, most humanity isn’t helping the situation either, focusing on insidious agendas such as the value of a rare breed of humans, rather than the value of life. In order to really get a better grasp of how things got to here, we will need to have a look at the history of the world in Attack on Titan.

When does Attack on Titan take place?

There are many major events that take place prior to the events of Season 1. While we are not provided with a solid history lesson, there is evidence of events that happened prior to season 1, and these can be pieced together in chronological order to paint a clearer picture of the past.

It is said that titans began appearing all of the worlds around 743 CE. At this point in time, the origins of these titans were unknown, as no research had been done at this point. The goal was merely to deal with the issue now and figure it out later, and several of these colossal titans were gathered.

Their skin was hardened to form walls, which ultimately became the last major settlement for humanity. Three walls were formed, with the walls being named Rose, Maria and Sina. The majority of humanity fled the titan’s attacks and retreated. Those who survived ended up here.

Most of the survivors who became settlers in this structure originated from European countries. But, there were a few within the walls that were simply referred to as ‘the orient’. It is heavily implied throughout the series that these people are in fact what is left of Japanese descent, and some had even been kidnapped by bandits for the value of their rare genetics.

In the year 780 CE, a small orphan girl is found outside the walls. This little girl is inducted into a cult and made into a figure of worship. She is named Ymir after the ancient deity Ymir Fritz. She was worshipped by the Eldians. The little girl decided to follow the leads of those who had taken her in and given her a home in order to bring them happiness.

The cult was discovered by Public Security Authorities after some time. Once it was discovered that she was not of royal descent, the man who found her essentially threw her under the bus for it. She was none the wiser, as she had too believed in this role. She was then arrested as a result, after which the cult was stoned by citizens, and forcibly turned into Pure Titans at the border of Paradis Island.

In 784 CE, a young boy tries to dig under the wall in an attempt to get into Sina. However, he discovers that the wall begins jutting outwards after a point, which foils his plans. He reports to his friend, and both of them go missing under mysterious circumstances. The world then went quiet for about 100 years.

Around 830 CE, a man named Grisha Yeager found a cure to a terrible plague that was causing havoc in one of the districts. It was 5 years after this in 835 CE that Eren Yeager and Mikasa Ackerman, two of the main characters in this series, would be born. They did, however, only meet each other in 844 CE, where Mikasa is abducted by bandits after her parents are murdered.

She is, as mentioned, very valuable, as she is one of the Japanese. Eren saves her by helping her fight off and kills the bandits, which led to her escape. She was then adopted by the Yeager family. A year after this, in 845 CE onward, is when the actual events of Attack on Titan begins to unfold. 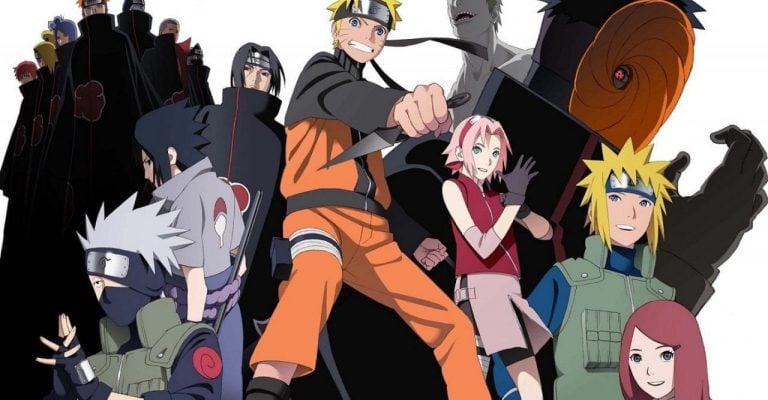 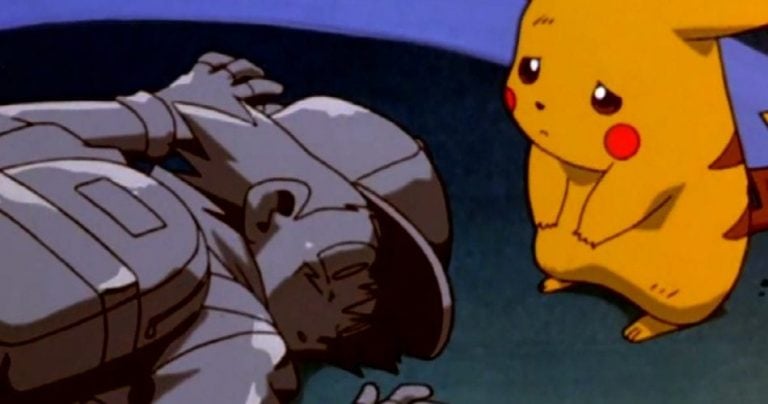 If you’ve seen the Pokémon anime, you’ve probably heard of the name Ash Ketchum. Ash Ketchum is a young Pokémon trainer from Pallet Town who is, along with his partner Pikachu, the protagonist of the globally popular anime franchise. Viewers have been following Ash’s adventures since 1997 and although the years have passed, Ash still… 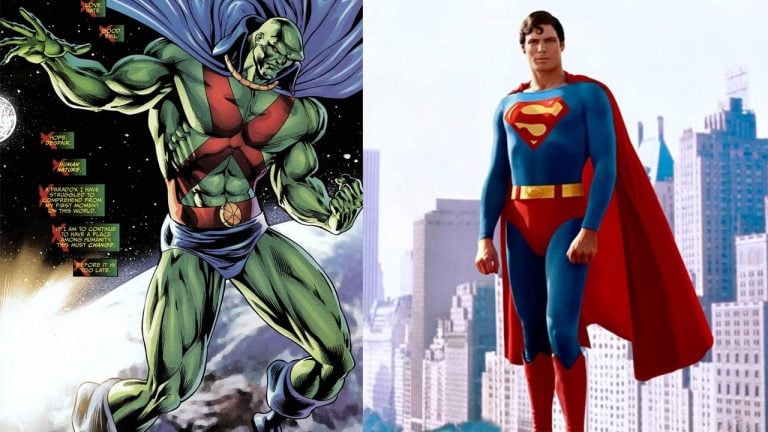 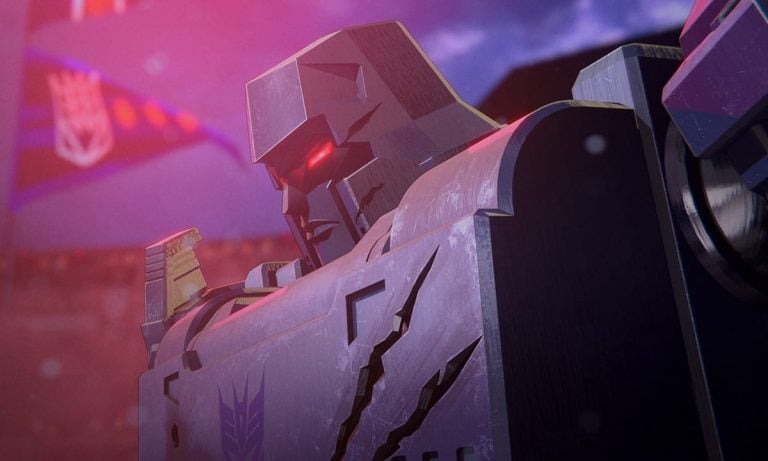 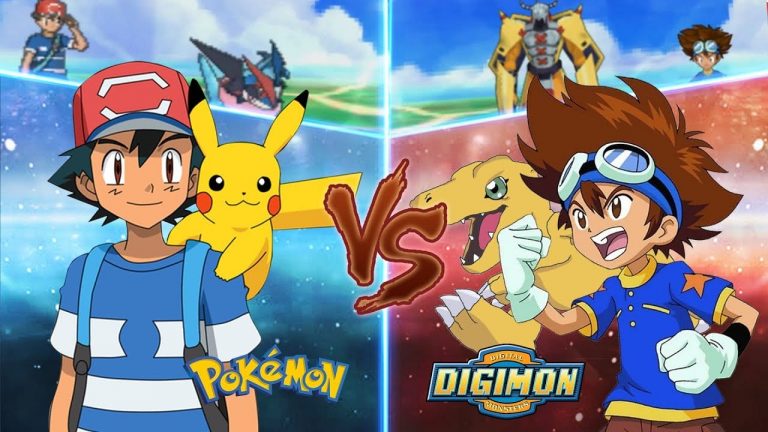 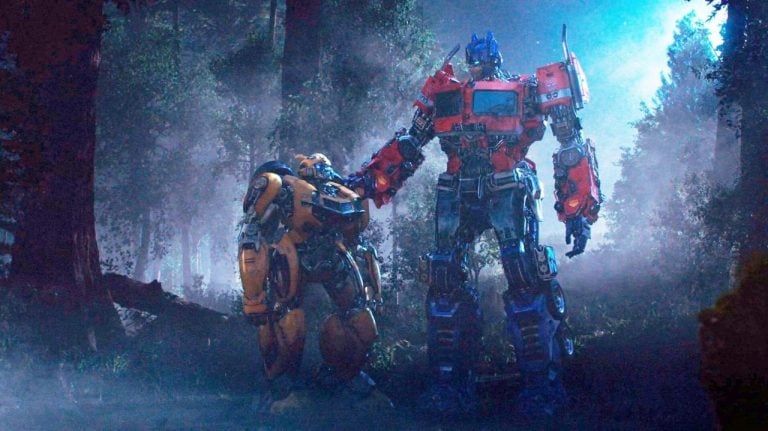