One of the things that we love about Netflix’s newest series, Welcome to Eden, is that this is a series that is very diverse and has a lot of different characters that are all unique in their own right. The different personalities and backgrounds of the characters make the series more intriguing. Arguably the most unique character in the entire series is a woman named Mayka, who plays an important role in the story. But who is Mayka in Welcome to Eden?

Mayka is a transgender member of the Eden Foundation and is in charge of security on the island. She is the one controlling the drones and is given the task of watching camera footage. Mayka is also the only Eden member who volunteered to join them instead of getting abducted.

Who Is Mayka In Welcome To Eden?

Welcome to Eden is one of the newest and most intriguing shows that you can watch on Netflix today. While it isn’t perfect, it still has its own fair share of great moments, especially if you factor in how unique and colorful the characters on the show are. Every single one of the characters on Welcome to Eden has its own uniqueness, and that’s what makes it so intriguing.

Arguably the most unique character in Welcome to Eden is Mayka, who is also one of the most important and most loyal members of the Eden Foundation. She has played a crucial role in the show from the beginning of the series. But who exactly is Mayka?

In Welcome to Eden, Mayka is in charge of handling the security of Eden, and that means that she is always on the lookout for possible security breaches. While she isn’t necessarily skilled as a fighter, she has shown her capability as a security expert through her mastery over technology, as she oversees the security of Eden through a series of drones and security cameras. That is why Mayka is always in front of her computer monitors assessing the security situation of the island.

On top of the fact that she is the one in charge of security, Mayka is also an expert in handling all sorts of technology as she can pilot drones masterfully and is also quite good as a DJ. In fact, it was through her DJ skills that she was able to attract the attention of Charly.

During one of the parties on the island, Charly approached Mayka and told her that he had never met anyone like her. However, he also asked her how long she had been Mayka, and that seemed to be an insensitive question that turned Mayka off. And because he got upset after getting turned down, Charly ended up chugging two bottles of Blue Eden.

One of the things that we know of when it comes to Welcome to Eden is that the people over at Eden Foundation abduct young adults by having them go to the island for a party but will eventually choose and select a few of them to stay on the island as they seek to indoctrinate them into their small community in the Eden Foundation. But that wasn’t the case for Mayka.

Unlike the other members of the Eden Foundation who were forcibly abducted and were made to realize that they belong to their small community, Mayka actually volunteered to join them on purpose.

In the outside world, she was someone who didn’t fit into society because people often challenged her gender identity to the point that they even threatened her. For her, she had always been Mayka, and she knew that she was always a woman.

After Mayka discovered Eden through her expertise in technology, she was able to contact Astrid and the island and told them that she could help out with all of the technical stuff. However, Astrid welcomed her as a long-term resident and even accepted her for who she really was.

The fact that Mayka felt that she belonged in Eden was what prompted her to stay with the community. Feeling accepted in Eden made her loyal to Astrid and Erick, as she was willing to do anything for them. That is why Mayka is one of the most trusted members of the Eden Foundation.

Throughout the entire series, Mayka was also seen getting along with well with África due to the fact that they are both very fabulous people. It was also Mayka who helped África write her farewell message to her fans when she finally agreed to join the Eden Foundation.

RELATED: Who Is África in Welcome to Eden? Meet the Character and the Real Person Behind It

During a storm, Charly was injured by a lightning strike, and this was the event that made Mayka and him closer. She visited Charly at the clinic as the two flirted. They had an intimate moment when Mayka brought Charly over to her place as it was clear that Charly was in love with her.

However, during the preparation for the anniversary party of Eden, Charly learned from Mayka that she would do whatever it took to keep Eden safe because she was loyal to them. This was when Mayka’s computer got hacked by someone who sent out a death threat to Astrid.

Who Plays Mayka In Welcome To Eden?

One of the things that make Mayka so unique is the fact that the very same person playing her is also a transgender in real life. Mayka is played by Lola Rodriguez, who is a Spanish actress and a famous LGBTQ rights activist.

RELATED: Where Is Netflix’s Welcome to Eden Filmed? Every Location Revealed

Lola realized as early as nine years old that she was a woman. By the age of 11, she came out as a woman. She also had the support of her parents as she transitioned into a woman at the age of 13. Since then, she has become one of the most prominent transgender personalities not only in Spain but in the entire world as well.

Due to her popularity and fame, Lola Rodriguez has been in a lot of different productions despite being relatively young (23 years old as of this writing). She became popular when she played a big role in the limited series called Veneno. This series is about the life of a Spanish LGBTQ icon named La Veneno and the author that decided to write a book about her. She also went on to become the first transgender minor candidate for Queen of the Carnival of Las Palmas. 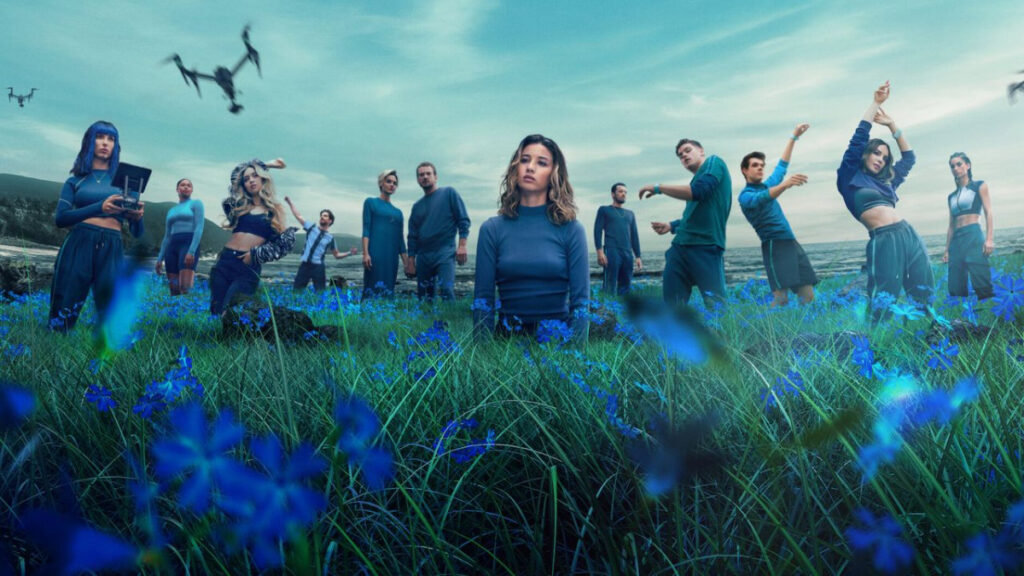 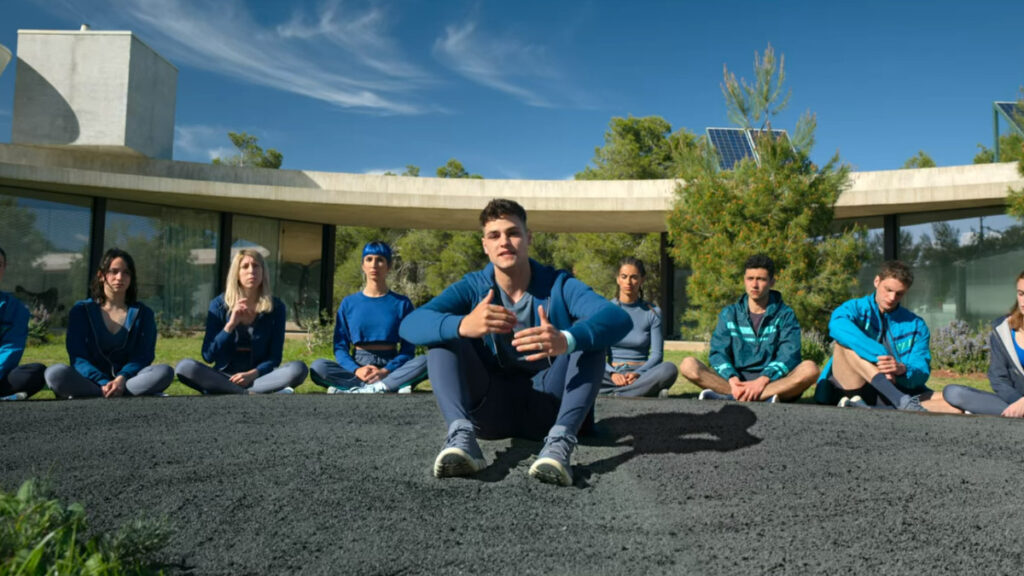 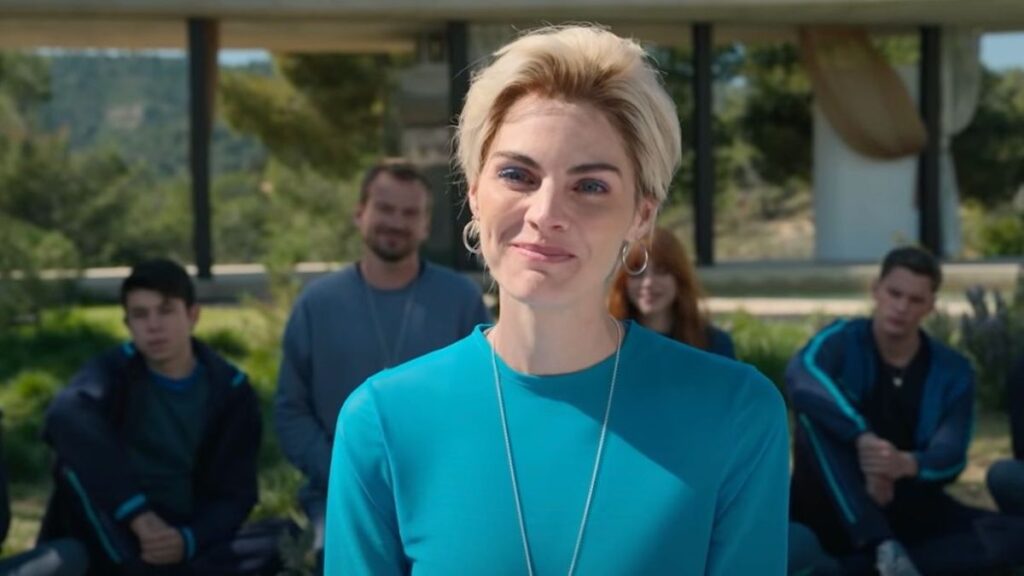