For the past few decades, Doctor Who has been and still is one of the most known sci-fi series and one of the most known British series ever. The series first premiered back in 1963 (yeah, when most of us weren’t even in the plans) and it aired until 1989 when the original series finished. In 2005, the series was revived, and it kept airing to this day. Such a long-running clearly featured many episodes and fan-favorite characters, so we decided to tell you where some of the former Doctor Who stars are today and what are their newest project which we’ll watch soon.

David Tennant played the role of the Tenth Doctor, which he played between 2005 and 2010. He is considered one of the best actors who have ever portrayed the Doctor. Apart from the role of Doctor, Tennant is also known for the role of Kilgrave in the Marvel series Jessica Jones, the roles of Giacomo Casanova, and the role of Barty Crouch Jr. in Harry Potter and the Goblet of Fire. Tennant will return as the Tenth Doctor next season, for the 60th anniversary of the series, but fans will not want to miss Tennant’s heart-wrenching performance as Simon in There She Goes, an upcoming dramedy based on the real-life experiences of writer Shaun Pye raising a daughter with a rare chromosomal disorder.

John Simm is best known for the role of Sam Tyler in the British TV series Life on Mars, and the role of The Master, a villain in the Doctor Who franchise. Simm played the role in 2007, 2009, 2010, and 2017. The actor can now be seen in the crime drama series Grace, Russell Lewis’s adaptation of the internationally best-selling Roy Grace novels, in which Simm plays a tortured detective Roy Grace. Season 2 of the series is set to premiere on June 21.

Up-and-coming actress Thaddea Graham starred as Bel in the most recent season of Doctor Who, now she can be seen as a hardworking detective sergeant, Siobhan, in Redemption alongside Paula Malcomson (Ray Donovan, Deadwood) and Siobhan McSweeney (Derry Girls). Redemption premiered earlier this year in Ireland.

After her turn as Doctor Who’s beloved Bill Potts, Pearl Mackie stars as DS Jen Rafferty in BritBox Original, The Long Call, alongside Ben Aldridge. Jen is adjusting to life in a new city where she’s combating misogyny at work as well as life as a single mom of teens.

After penning some of Doctor Who’s iconic episodes, in recent years, Mark Gatiss has written & directed several “A Ghost Story for Christmas”, reviving a popular BBC Tradition from the 1970s. All four adaptations including the most recent, The Mezzotint, are exclusively available on BritBox. Martin’s Close stars Twelfth Doctor, Peter Capaldi.

All the shows are available on BritBox. 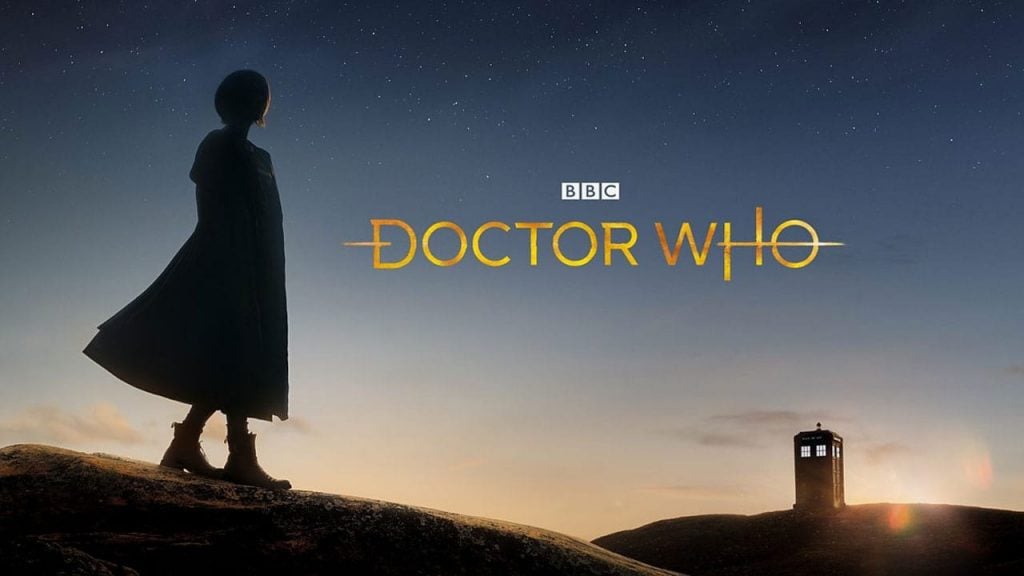 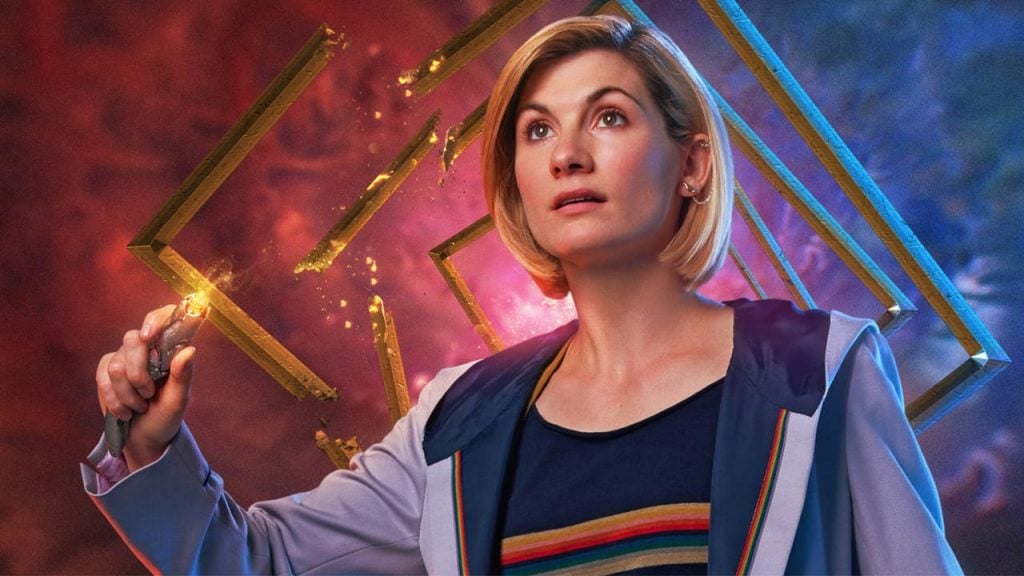 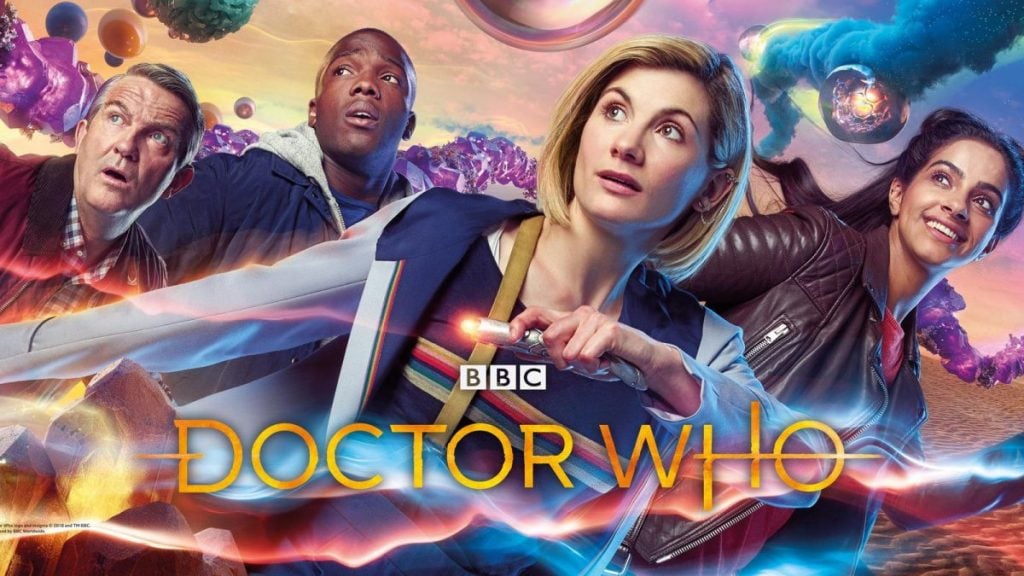