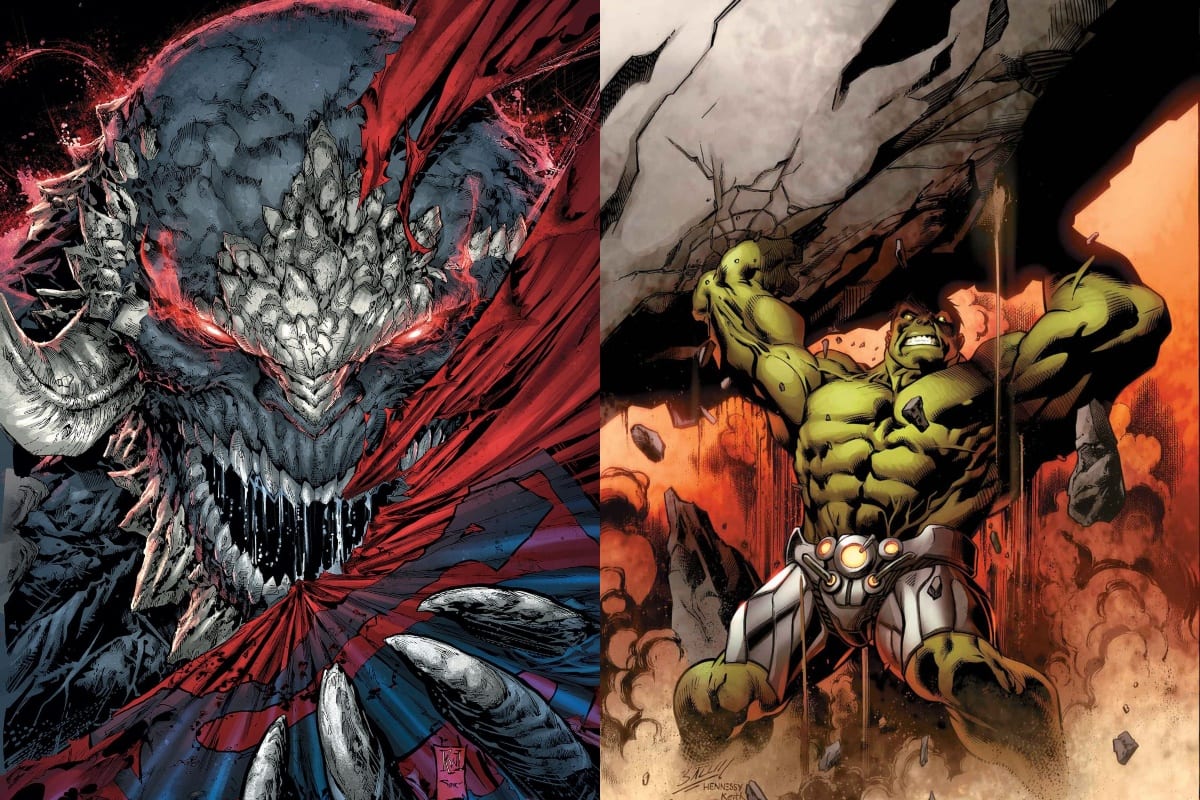 In another series of our comparisons, we are going to put two monsters up against each other in a fight that seems – just by seeing the names of the combatants – destined to be an epic clash. DC Comics’ Kryptonian monstrosity, Doomsday, is well known for being nigh undefeatable, while Marvel’s Hulk is known as one of the strongest and most resilient beings in the whole universe. So, in an epic fight between these two monsters, who would win? Keep reading to find out!

Doomsday and Hulk are on a very similar level and this is why we cannot determine the winner. The Hulk would probably be able to kill Doomsday more than once, but the Kryptonian monstrosity would come back to life every time face the green-skinned monster over and over.

Doomsday is the name given by Booster Gold to a fictional supervillain appearing in comic books published by DC Comics, primarily as an antagonist of the superhero Superman. He was conceived during a brainstorming session of the Superman writing team in 1991 as a foe that would match Superman’s physical strength; one of the writers wrote down a remark for the need of a “doomsday for Superman”, and the rest of the team liked it so much that they decided to name the monster – Doomsday. He made his cameo debut in Superman: Man of Steel #17 (1992), with a full debut in #18.

Doomsday was forced to endure the agony of death several thousand times, which eventually led him to hate all life. At one point, he became so powerful that he killed all life on Krypton and eventually located and killed his creator, Bertron. Doomsday eventually escaped and went on a killing spree across several planets, even facing a younger Darkseid, but the two didn’t engage in direct combat. He eventually crossed paths with the Green Lanterns, killing thousands before eventually being killed by a Guardian of the Universe, who sacrificed himself to kill the Kryptonian monstrosity. Doomsday didn’t actually die, but was send through a spatial tear and eventually ended up on the planet Calaton. He terrorised the planet for years, before its inhabitants created The Radiant, who killed Doomsday with one strong energy blast. But, as it usually is with Doomsday – he was not killed. He regenerated slowly, but he came back to life, now immune to the energy that killed him, just like every time before that.

His most famous storyline is “The Death of Superman”, where the Kryptonian monstrosity came to Earth. After defeating the whole Justice League in a matter of minutes, he engaged in a fight with Superman. He was the first supervillain to be a match for the Man of Steel in a physical confrontation and the cult series eventually lead to Superman and Doomsday killing each other. Thus, Doomsday became the first and so far only supervillain to kill Superman in combat. Of course, both of them survived the famous clash and Doomsday would play a role in future DC Comics stories.

He has appeared in several derivative material, mostly in animation (movies and TV shows), but also played a very important role – with a slightly different origin story – in the movie Batman v Superman: Dawn of Justice within the former DCEU.

Comparing Doomsday and Hulk: Who would win?

Now, heading into the main section of our article, we are – as usual – going to begin by comparing the powers of our combatants. The author has to admit that, due to the sheer power these two guys have, writing this comparison was an immensely fun experience.

How powerful is Doomsday? Doomsday is a mindless beast whose only purpose in life is – destruction. But, where he lacks intelligence, he has strength. Doomsday is without a doubt one of the strongest beings in the DC Universe, comparable to the likes of Superman and Darkseid. In a physical confrontation, he is practically unbeatable. He has enormous strength, he is nearly invulnerable, has great leaping abilities (he cannot fly, but is not far from it) and can utilise a lot of the same powers as Superman. He is also extremely fast and on top of that, he has exceptional regenerative skills, meaning that he can recover from any form of harm if given enough time (he can even recover in hermetic conditions, underground, without the Sun, but it takes more time). Doomsday’s only known weakness is entropy – he cannot adapt to that kind of environment and when he was sent to the end of time, he died along with the whole universe. Sans that, he is practically indestructible.

What about the Hulk? Interestingly enough, Hulk is very similar to Doomsday in terms of strength and powers. Just like Doomsday, the limits of his physical strength is nigh limitless, but unlike Doomsday, who gets stronger with each resurrection, the Hulk gets stronger the angrier he gets. It is even speculated that there are no known limits to Hulk’s powers and he has truly demonstrated his enormous strength on several occasions. Banner’s subconscious influence limits his powers to a certain degree, but without him – his strength is practically limitless and is one of the strongest beings in the universe.

So, what would happen if Doomsday fought Hulk? We… don’t know actually. These two characters are similar on so many levels and have nigh limitless abilities that it is practically impossible to determine the winner. The Hulk would certainly be able to kill Doomsday at least once, but given the fact that Doomsday is practically immortal – as he comes back every time – and becomes stronger with each resurrection, Hulk would have to face the monstrosity over and over. This would, of course, make him angrier with each battle and he would probably be able to defeat Doomsday again, but the process would just keep repeating until they either manage to destroy themselves or they end up completely exhausted. This is why we cannot determine a clear winner in this fight.

And that concludes our story on Doomsday and the Hulk. Despite their enormous powers, we do not think that that there would be a clear winner in this case, as both of them are on a very similar power level and would end up in a vicious circle of constant death and resurrection that would, after a time, become absurd. 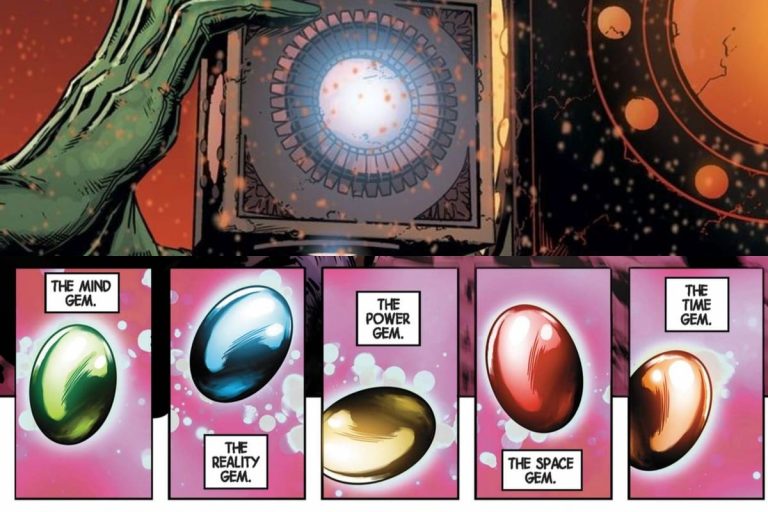 Comic book universes usually draw influences from real life and mythology for some of its plots and narrative elements. Both DC and Marvel have a variety of mythological influences (Wonder Woman’s gallery of rogues includes Ancient Greek deities, while Thor himself is based on Norse mythology), some of which are explicit, while others are more…

Robin is the name of several fictional characters who have, at one point, been Batman’s sidekicks in the comic books published by DC Comics. Dick Grayson was the first character to don the Robin costume, but after his departure, several other characters have been known as Robin. Batman and Robin, the famous Dynamic Duo, are… 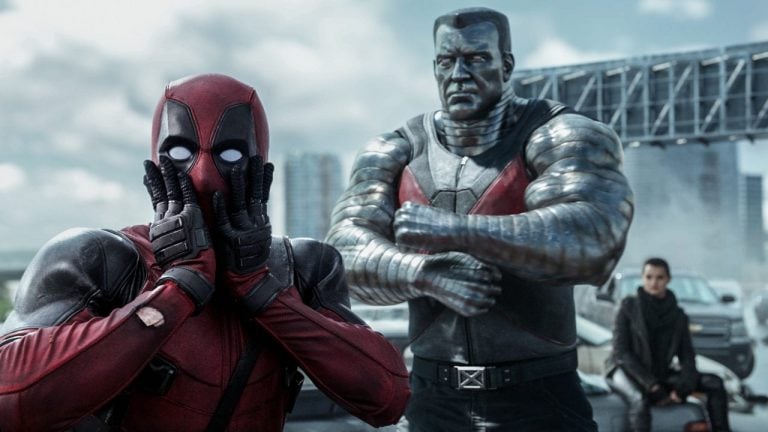 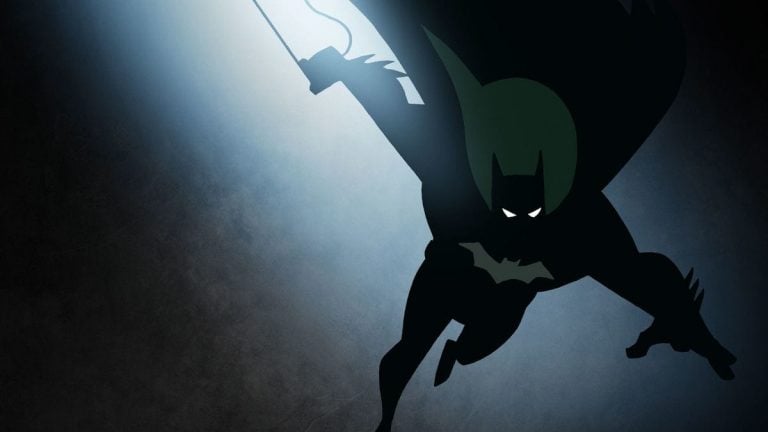 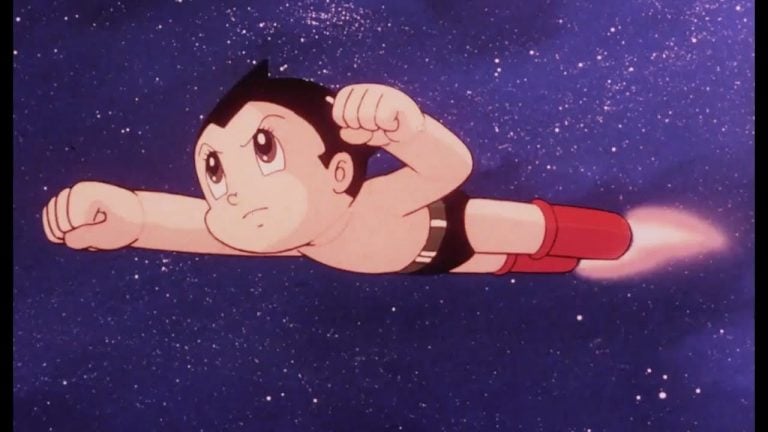