As the trial and court proceedings in the case between Johnny Depp and Amber Heard are nearing their end, more and more names and movies have been brought up in the entire issue as fans are now beginning to believe that Amber Heard has starred in a blockbuster movie entitled Blade Runner 2049 after the lawyer of Depp’s party talked about the movie during the proceedings. But was Amber Heard actually in Blade Runner 2049?

The thing about social media is that it can be used as a means of spreading wrong information just as useful as it is as a tool for spreading useful information. However, fans made the wrong conclusion regarding what the lawyer was talking about regarding Blade Runner 2049, as they thought that Johnny Depp’s counsel was mocking Amber Heard’s “role” in a movie she never appeared in.

Was Amber Heard In Blade Runner 2049?

The court proceedings regarding the defamation case instituted by Johnny Depp against Amber Heard are reaching their boiling point as more and more information and arguments have surfaced from both sides. In that regard, a movie that is quite familiar to a lot of sci-fi fans out there became the subject of discussion between an expert witness and Deppls lawyer and even among fans engaging in social media discussions. This movie is Blade Runner 2049.

RELATED: Was Amber Heard Released from Her Aquaman 2 Contract (& Will She Still Appear in the Movie)

Now, the reason why Blade Runner 2049 surfaced in the discussions is the fact that it was referenced by Amber Heard’s lawyer in relation to her career trajectory and the person starring in that movie. As such, fans went on social media to discuss the conversation regarding this movie. But was Amber Heard actually in Blade Runner 2049?

No, Amber Heard was never in the blockbuster Blade Runner 2049 movie, a film that ended up winning the 2018 Academy Award for Best Cinematography and Best Visual Effects. The only big-budget blockbuster movie that Amber Heard ever starred in as the leading lady is Aquaman, as her short appearance in Justice League isn’t counted as a leading lady role. Heard’s IMDB page is proof that she was never in the film and probably wasn’t even considered at all.

Even though de Armas’s role in the movie isn’t very big, she still appeared on a billboard in the movie and was seen in many different roles together with Gosling. The movie also featured other actors, such as Sylvia Hoeks, Robin Wright, Mackenzie Davis, and Dave Bautista.

Why Do People think That Amber Heard Was In Blade Runner 2049?

The confusion stemmed from the fact that an expert witness took the stand just recently to discuss Amber Heard’s career trajectory before the entire mess with Johnny Depp exploded. This was what eventually led to some confusion on the part of people who were tuning into the trial.

In the testimony, the entertainment consultant Kathryn Arnold said that Amber Heard’s career was on its way up and could even be comparable to that of Ana de Armas’s career before her name got smeared due to the case with Johnny Depp.

RELATED: Why Does the Internet Hate Amber Heard? What Lead to It?

The same expert also compared Amber Heard’s career to names such as Zendaya, Gal Gadot, and Chris Pine. However, she believes that her career had been negatively affected by the publicity surrounding her legal battle with her ex-husband. She also went on to say that she could’ve been a star just as big as those names had she not been engaged in such a heated case against Johnny Depp, who himself is a megastar in the film industry.

However, when one of Depp’s lawyers cross-examined Arnold, he said that de Armas’s role in Blade Runner 2049 was just a “gigantic naked billboard,” and this led to the people on social media concluding that he was referring to Amber Heard instead of Ana de Armas.

Depp’s lawyer asked Arnold if she knew what de Armas’s role was in the movie, and that was what prompted the industry expert to respond that she didn’t know because it was years ago already. She also said that de Armas’s agency used her role in the film as a means of helping their client get more movies following her appearance in a blockbuster movie.

There is even a YouTube clip that has garnered over a million views as this video talks about how Johnny Depp’s lawyer supposedly mocked Amber Heard’s role in Blade Runner 2049. But this video couldn’t be any more wrong because the lawyer was never talking about Heard’s role.

Instead, Depp’s lawyer was always referring to Ana de Armas as the naked woman on the giant billboard in Blade Runner 2049, as he was basically telling Arnold that she was wrong for using de Armas as one of her examples in projecting Amber Heard’s career trajectory. Yes, it might be true that de Armas starred in a leading lady role of some sort in that movie, but her principal role was that of a naked woman on a giant billboard.

The lawyer was never referring to Amber Heard in his questions during the cross-examination of Kathryn Arnold. He was merely trying to bring down Arnold’s credibility as a supposed industry expert by talking about the giant naked billboard role that Ana de Armas had.

Still, the confusion led to disinformation all over the internet and social media as people thought that Johnny Depp’s lawyer was talking about Amber Heard and was even mocking her role in that movie.

So, to cap it all off, Amber Heard was never in Blade Runner 2049 because the internet discussion was only a product of how people misunderstood Johnny Depp’s lawyer, who was talking about Ana de Armas the entire time and not about Amber Heard. 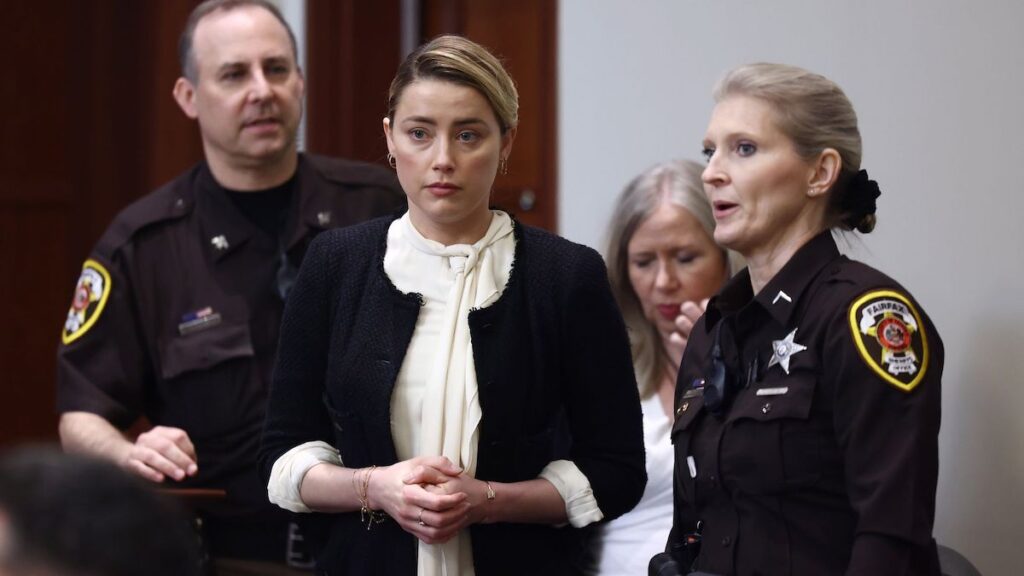 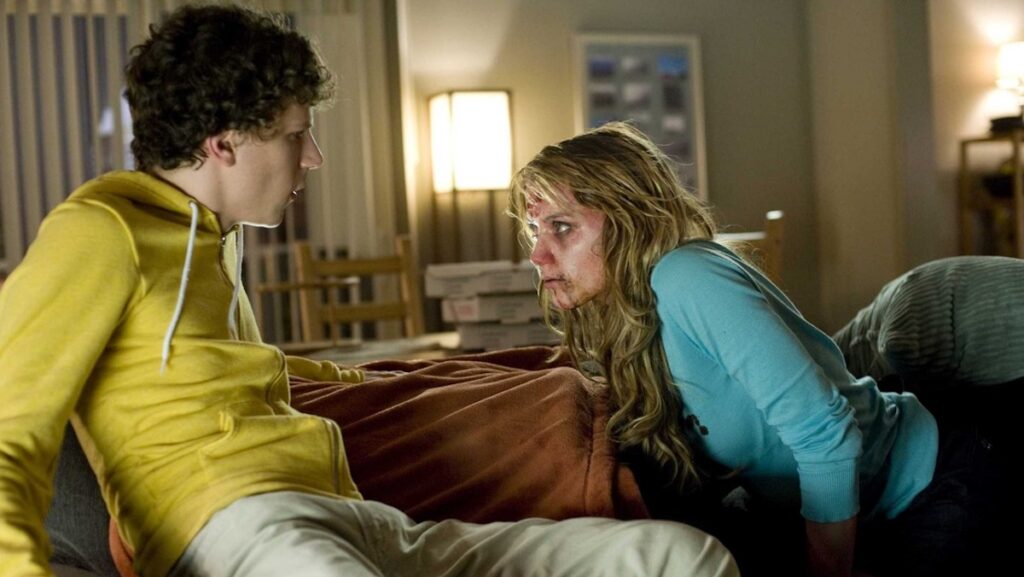