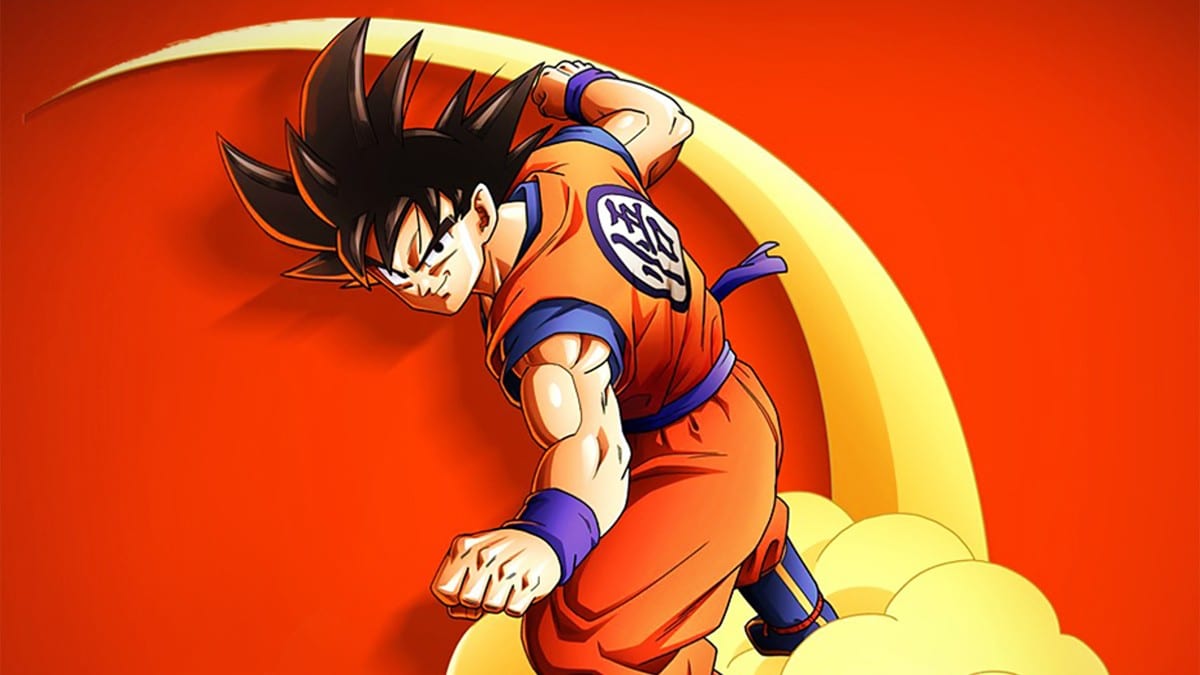 It may be a surprise to you, but, even though Son Goku is the main character in the Dragon Ball franchise, he has died many times. So keep reading to find out how many times and how did Goku die.

Now we will tell you who killed him, and how did he died.

Who has killed Goku?

Not a true death, Goku’s heart is only stopped for a few moments. Demon King Piccolo seemed like an unstoppable demon of legend, leagues above the mercenaries and martial artists that Goku has faced up until that moment.

Technically, this was not Raditz himself that killed Goku. Raditz was Goku’s brother, revealing that they are part of an alien warrior race who conquered and then sold planets.

Not a who, but a what. Both in the alternate timeline and the main series, Goku contracts a lethal heart virus that kills him. The virus is lethal even to Super Saiyans.

Designed to be the perfect bio-warrior, Cell is constructed from the genetic information of almost every great warrior and race from the series. He combines genius-level intellect, unfathomable power, and a mind-boggling regeneration factor.

A rogue God is disgusted by mortal’s failings, he steals Goku’s physical form and then kills him.

Hit is a sleek assassin with time-altering abilities that promised to be Goku’s new main rival.

In the timeline developed from the Dragon Ball Online MMORPG, Goku and Vegeta decided to end their stories with style. Towards the end of their lives, they ascended into space for one final battle from which neither returned.

How many times did he die?

As with any fictional universe, it depends on what you consider to be canon. Taking into account video games, movies, manga, and the main series, Goku has died 7 times.

How did Goku die?

Until this moment, the stakes were not that high, and Dragon Ball seemed more like an adventure show. Demon King Piccolo was Earth’s first true existential threat, with a godlike level of power.

Their fight quickly transitions from a martial arts masterpiece with fluid movements and acrobatics to a brutal slog with biting, elbow bashes, and Piccolo kicking Goku around like a soccer ball.

The demon even takes a Kamehameha and doesn’t even flinch. Finally, he retaliates with a Ki blast that temporarily stops the monkey boy’s heart.

For the entire series, there were several mysteries regarding the young monkey boy Son Goku. He had a tail, dog-level senses, he got stronger every time he came close to death and had superhuman strength. Not to mention that he was a where-ape, turning into a building-sized ape every time he saw the full moon.

It turns out that our hero was a type of alien called a Saiyan. Saiyans are natural-born warriors with enhanced physiology and a native instinct for battle and competition. The races conquered planets and re-sold them to buyers, making them planet pirates.

Raditz came to Earth revealing all of this and expecting his brother Goku to have already conquered the tiny blue world. He humiliates both Goku and Piccolo, before kidnapping Goku’s infant son in an attempt to blackmail his father. The genius-level mind of Piccolo realized the futility of trying to face Raditz individually, so he suggests a team-up to take down Raditz.

Even the planet-shattering might of a Piccolo-Goku combo wasn’t enough, considering that Raditz was just toying with them. Faced with the futility of their effort, Piccolo decided to use his secret weapon: an attack he was hoping to use to kill Goku.

The Makankosappo, or Special Beam Cannon is an ultra-dense, corkscrew-shaped beam of concentrated energy with enough piercing power to kill Raditz. However, it has a very long charging time.

After a couple of tries and a brutal battle, Goku realizes that their only chance was for him to immobilize his brother by holding on to him, letting the attack hit them both. After this noble act dies and earns Piccolo’s respect as a consequence.

At the end of the day, Goku is still a man. He and his loved ones can experience the issues of regular mortals like family dysfunction, having to get a driver’s license, money problems, and even disease. It seems that despite his Godlike body, in his chest beats the fragile heart of a mortal man.

A deadly virus infects Goku sometime after the Frieza saga and kills him. This takes away Earth’s greatest defender just before an Apocalyptic crisis that almost ends the world. “Our” Goku, the Goku from the show, still catches the virus. However, he is saved by Vegeta’s son Trunks who travels back from the future to give him an antidote.

Be afraid of the fury of a patient man. The mastermind behind the Red Ribbon Army swore revenge and developed a secret program to construct godlike artificial humans.

The pinnacle of his creations was Cell, who wasn’t a robot at all. He was a genetic combination constructed from stollen cells, designed to destroy Goku.

Long story short, Cell’s sadism pushes Goku’s son Gohan to ascend to a new level of power. In just a few moments, the bio-android completely lost control of the fight, reverted to a previous power level, and was completely humiliated.

Not knowing what to do, he decided to kill himself and take the planet with him. The only one who stood a chance of doing something about it was Goku. Using a technique that allowed our hero to teleport, he took himself and the detonating monster away from Earth.

This left no time for Goku to move away from the blast, and he died from the collosal blast.

Zamasu was the pinnacle of arrogance and species-ism. He hated mortals for their flaws and wanted to lay waste to the entire multiverse’s population of mortals. However, he barely could keep up with Super Saiyan 2.

So, he used the Super Dragon Balls to body-swap with Goku, and then killed him, his entire family, and culled almost the entire population of Trunks’s timeline Earth.

Hit was more than just a brute power fighter. He was precise, swift, and had more than just Ki manipulation on his side. He was also a killer for hire.

Goku was so impressed by this assassin’s ability, that he put out a contract on himself just so Hit could fight the Saiyan again. Similar to the Demon Piccolo fight, Goku’s heart is stopped for a while. Yet, our hero planned for this and shot a Ki blast in the air, expecting to drop down on him after Hit is gone. This acted as a defibrillator, shocking Goku’s heart back into beating again.

No better ending can be written for these two characters. The Dragon Ball online MMORPG happens years in the future when the two main Saiyans are long dead. Legends say that when the moment was right, they both went out into space for one last battle. Being in space, they go all out without having to worry about shattering the Solar System.

It is assumed that at the pinnacle of the battle, they took each other our through a mutual blast. Even from Earth, a massive Supernova was seen.

A fitting end for these noble warriors, finishing both their arcs in a blaze of glory. 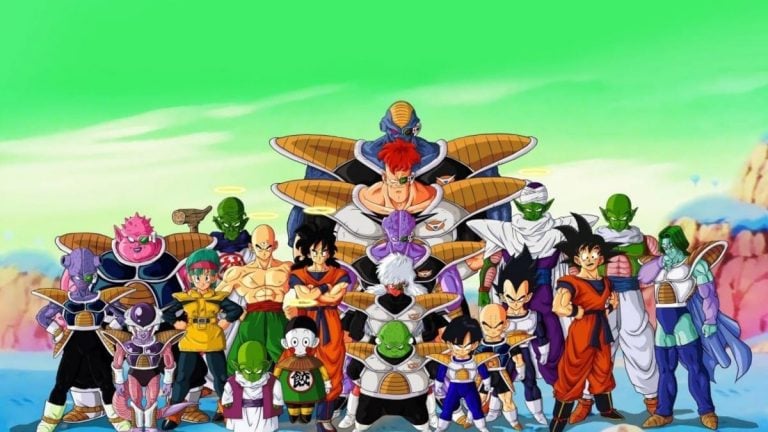 It can be confusing for a new fan to enter into the world of Dragon Ball Z. This is one of the most engaging and action-packed stories ever put to screen. An entire generation of children and teenagers grew up with the old version of Dragon Ball Z on Cartoon Network’s Toonami. Dragon Ball Z… 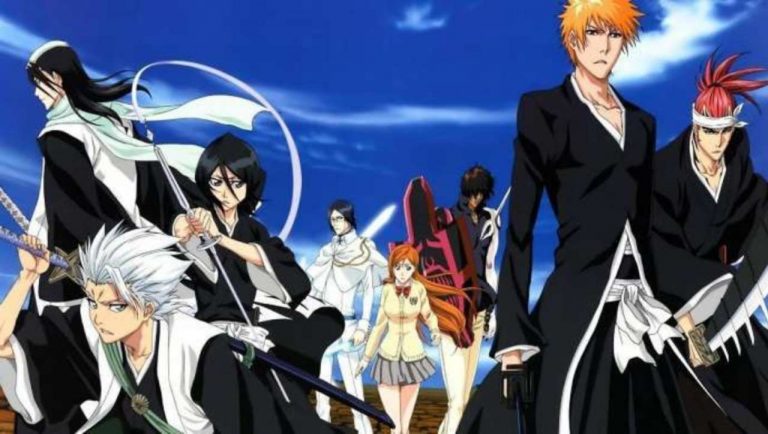 Long-running anime series, especially manga adaptations, have a tendency of adding so-called filler episodes or arcs during its initial run. Although fillers expand the story in some way (sometimes, though, they’re just recapitulations), they aren’t related to the main narrative and prolong the main story, which is why fans usually don’t like them. The chief… 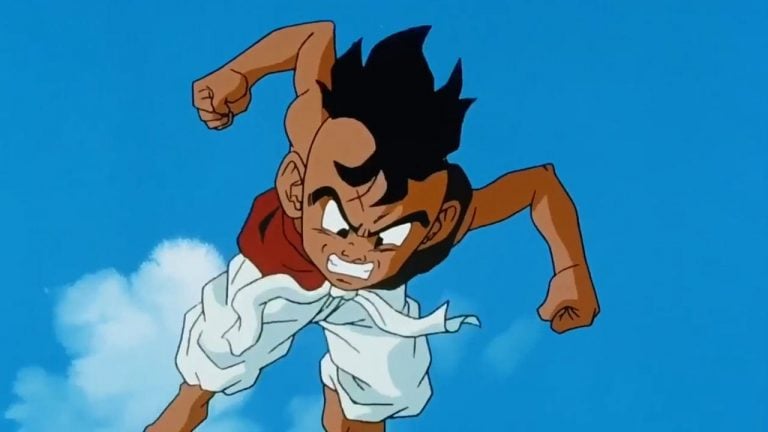 You certainly heard about the Dragon Ball Z series and must be in love with all the characters. Uub poses top-notch capabilities and power, which makes him the most potent human character. Is Uub existence just the wish by Goku? So, what do you think happened to Uub in dragon ball Z? In Dragon Ball… 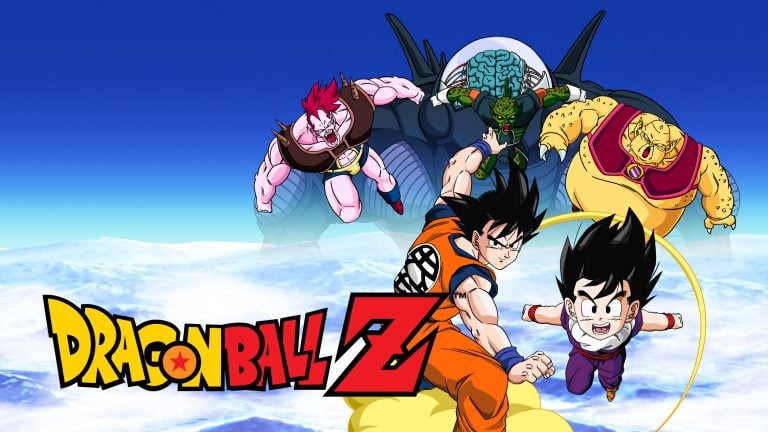 Dragon Ball Z is one of the most popular anime series and since it has a lot of episodes, it might take you a while before you wrap everything up. But, since it’s not like One Peace or Detective Conan, you’ll reach the end at one point. This means that, after you’re done with Dragon… 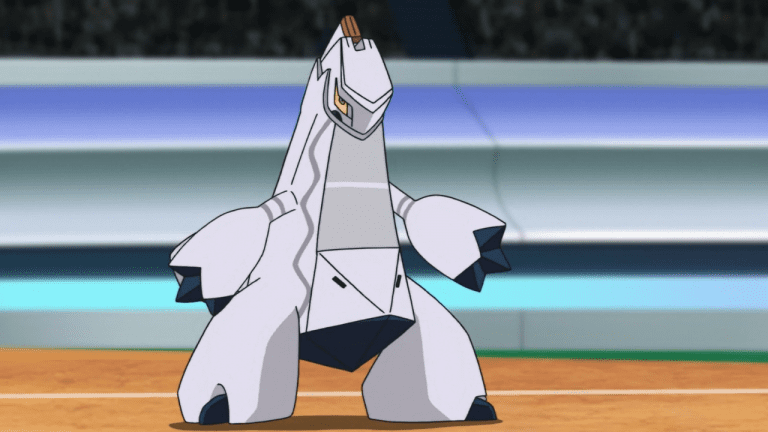