Kento Nanami was a supporting character in the Jujutsu Kaisen manga and anime series. Although he had not appeared too much in the story, he was a fan-favorite character due to his likable personality and his noble deeds, which is why a lot of fans were sad to see him die. In this article, we are going to explore the circumstances of Nanami’s death in Jujutsu Kaisen by telling you who killed him and when it happened.

Kento Nanami was murdered by Mahito during the Shibuya Incident Arc. This was foreshadowed during their first meeting, when it was obvious that they would fight each other to death at one point. The Shibuya Incident Arc hasn’t been adapted in anime form at this moment, so we don’t have an exact episode number for you, although we can confirm that Nanami’s death happens in Chapter 120 of the manga.

Table of Contents show
How was Nanami killed?
In what episode does Nanami die?

How was Nanami killed?

Although he had some close encounters before, Nanami was killed during the Shibuya Incident Arc by none other than Mahi; this is important because their fight to the death was foreshadowed during their first encounter, during the Vs. Mahito Arc.

Now, it took some time before the two had that ultimate clash but it ultimately happened in Chapter 120 of the manga, when Mahito actually killed Nanami. In this section, we are going to detail Nanami’s story during the said arc, so that you can see what ultimately led to his death.

On October 31, Kento is with Megumi Fushiguro and Takuma at Shibuya Station near Exit 13 when they are briefed on the situation by Kiyotaka. As Takuma explains the principle of a curtain to Megumi, Kento tells Takuma that Megumi already knows all this and to stop trying to impress Megumi. Kento then wonders where Satoru is.

Later, when the citizens in the curtain are attacked by mutated humans, Kento, Megumi, and Takuma head to it to protect the people. Kento and Megumi discuss why the mutated humans are only attacking now and Kento decides to head towards the enemy responsible for the curtain while Megumi and Takuma do their best to save the civilians.

When Kento hears Yuji’s call, he along with Megumi and Takuma rejoin. Kokichi Muta explains what happened to them and what is the best course of action. Kento agrees with Kokichi’s plans and says that they will have to remove the curtain enveloping Shibuya first. Kento offers to meet Kiyotaka while Megumi, Yuji, and Takuma take care of the curtain.

Kento tells Takuma that he is in charge and that they should explain the situation to Naobito Zenin and Atsuya Kusakabe if they meet them. Kento then leaves to find Kiyotaka. Later, Kento finds Kiyotaka lying on the ground injured. After finding him in this state, Kento gets angry and leaves. Kento then encounters Nobara Kugisaki and Haruta Shigemo, who is the enemy that attacks the assistants allowing communication inside the curtain.

Kento starts walking towards the enemy and they try to stop him by blackmailing him using Akari Nitta as hostage, but then he notices his hostage is gone. When Kento gets close to Haruta, the latter tries to attack him but he notices that nothing is working. Kento then asks him where his allies are and how many there are. Haruta says he doesn’t know and Kento sends him flying into a wall.

As Haruta gets up, Kento attacks him and repeatedly asks him again. When Haruta tries to attack with his sword from behind, Nobara saves Kento. As the master of plagues is angry with Nobara, Kento grabs him and asks him if he is the one who kills all the wizards. Haruta apologizes, but Kento again sends him flying through a building.

After that, Kento explains to Akari and Nobara about the situation with Kiyotaka and how Satoru was sealed away. Kento then says that he will join the Zenin and the others at level -5. Nobara wants to join him, but Kento clarifies that the upcoming fight is for Class 1s only, and she would only get in the way. Kento then tells the two to stay here while he leaves to help Satoru.

Kento manages to meet Naobito and Maki Zenin, and joins them as they enter Shibuya Station. When the three encounter a cursed spirit, Kento says he will deal with the spirit but Naobito intervenes. Kento then watches as Naobito battles the S-Class Bane, Dagon. When Naobito manages to distract him, Kento and Maki join him and attack Dagon.

Dagon manages to fight back, Kento noting that Dagon has a large amount of Dark Energy. When Naobito manages to figure out how Dagon is defending himself, the three overwhelm the blight with attacks and force Dagon to retreat. However, Kento, Naobito, and Maki are suddenly trapped in the Dagon Territory Expansion, and Kento is instantly hit by a spell from the territory.

Dagon uses his Silurian Horde attack, then Kento advises Maki to strike with all his might before he is engulfed by the fish the attack generates. Kento manages to survive the attack, and then Megumi enters Dagon’s territory, using her own Territory Expansion. Kento therefore protects Megumi while he opens an exit for them to escape.

When Megumi manages to create an exit, Kento gives the signal to retreat but they are shocked when Toji Fushiguro steps through the portal. After Toji goes through the portal, Kento asks about the portal but Megumi says the portal has closed and they then watch Toji confront Dagon. When Toji exorcises the plague, Kento thinks about how they survived only because Toji had arrived but also wonders if he is on their side.

Toji suddenly takes Megumi aside, but Kento is more concerned about Jogo’s arrival since the latter is stronger than Dagon. Kento is then easily eliminated by Jogo before he leaves him for dead. Kento manages to get up, he is injured and continues on his way. When Kento encounters a large number of mutated humans, Kento imagines himself living in a house in Malaysia and reading as many books as he wants.

He then returns to reality, exhausted. He then worries about Maki, Megumi and Naobito and wonders what happened to them. He begins to prey on the mutated humans, and comes face to face with Mahito.

Mahito offers him to chat because he made him have a good time. Kento wonders if he wants to run away. That’s when he sees Yu pointing to his right. Kento turns and sees Yuji. Yu asks him to tell him something, but Kento refuses thinking it will become a curse for him. Kento tells Yuji he’s counting on him for the sequel, then Mahito finishes off Kento.

In what episode does Nanami die? 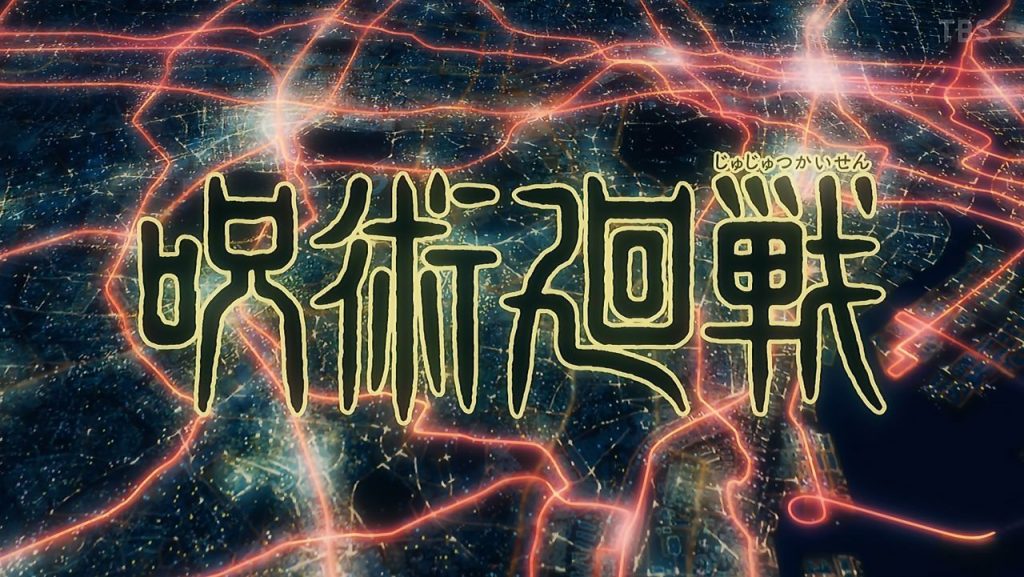 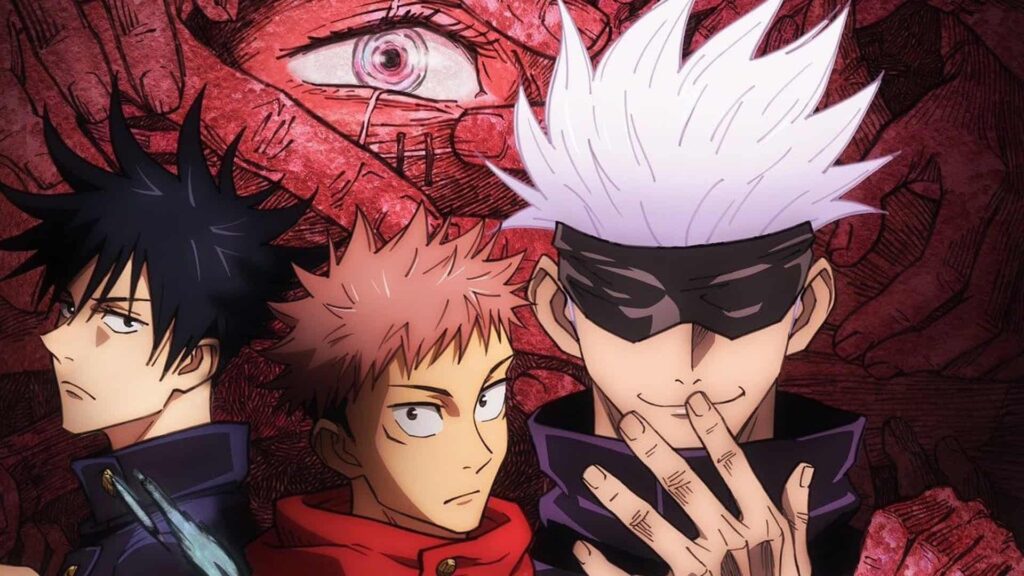 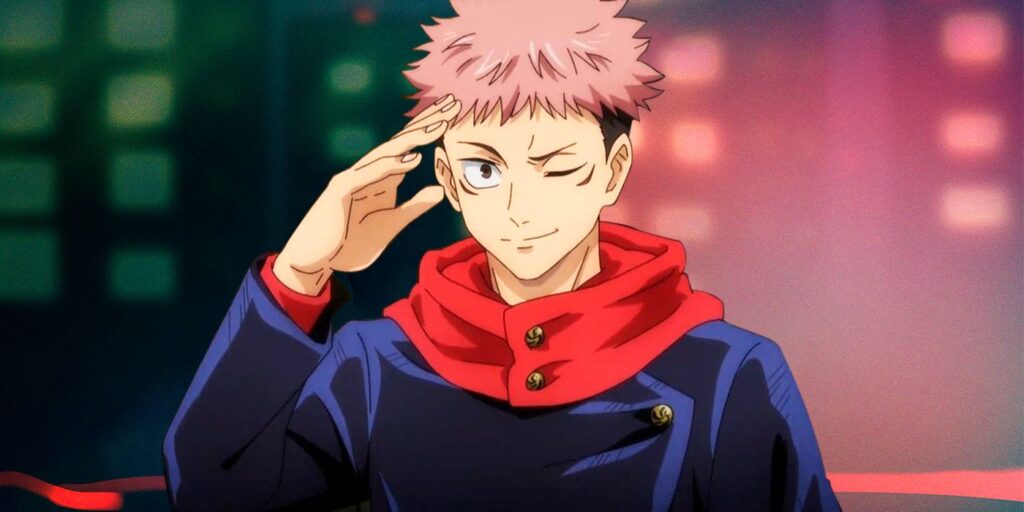